With sales in China and Europe, its primary markets, plummeting, Brexit couldn’t have come at a worse time for Jaguar Land Rover. The Tata Motors-owned British automaker announced in October that it is aiming to save 2.5 billion pounds including cost cuts of around 1 billion pounds in a bid to steer clear of trouble.

So far, JLR already cut 1,000 temporary contract jobs at its mother plant in Solihull in addition to reducing the working hours of some employees at its Wolverhampton facility in the recent days. Unfortunately, this just seems to the beginning of job cuts at JLR since the company reported a loss of 90 million pounds in the quarter that ended in September. 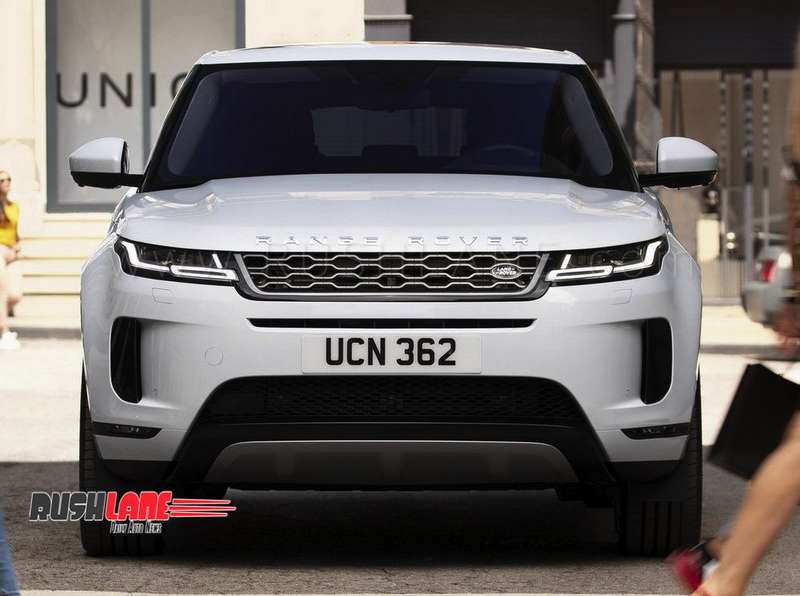 According to a UK media report, JLR is expected to outline short-term actions of its massive savings plan in January. The plan is said to involve loss of up to 5,000 jobs. The company declined to comment on this matter.

Apart from job cuts, the automaker is also planning reduction in its annual investment from 4.5 billion euros to 4 billion euros for two consecutive years, the inventory of finished cars, and working capital by 500 million pounds. The company has also frozen recruitment operations and non-essential travel to have a tighter control of costs. 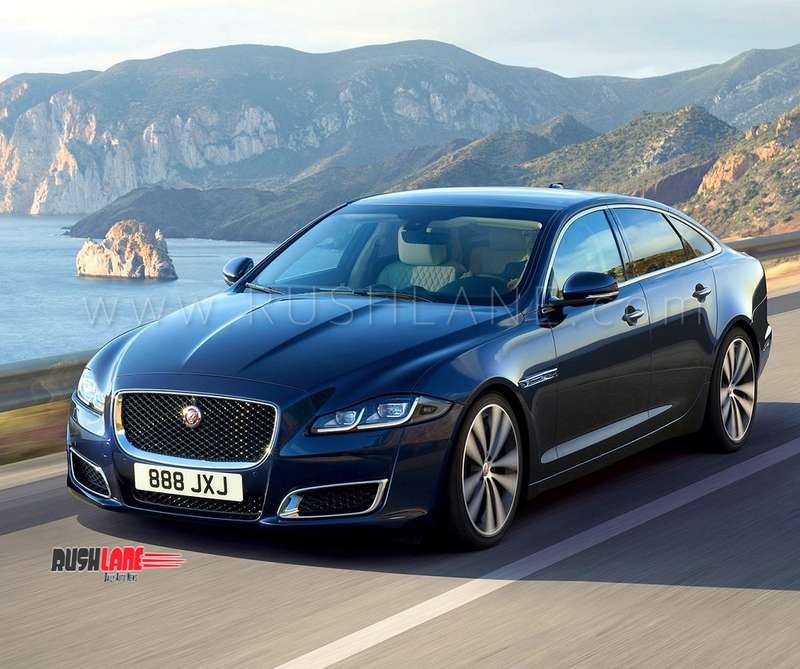 The drop in demand for diesel vehicles is considered to be once of the prime reasons for slowing sales in China. Moving forward, we expect Jaguar Land Rover to introduce partially and fully electrified products. The company already has the all-electric Jaguar I-Pace.

Job cuts of this magnitude would have significant impact in the UK manufacturing sector. The cost cutting actions of JLR would also affect the vendors adversely which could lead to further job losses. Trade and workers union Unite said that it will press JLR for assurances over jobs and skills of its members who are a part of the company’s workforce.