In line with its objective to establish pan-India presence, Jawa Motorcycles has opened 4 new dealerships in Delhi NCR. This is in addition to the dealership they opened in Nashik last week.

With this, Mahindra-owned Classic Legends, which owns the Jawa brand, now has presence in four cities of India. The company already has 9 showrooms in Delhi NCR, 3 in Bengaluru, 2 in Pune and 1 in Nashik. Classic Legends will initially be targeting cities that have a higher demand for Jawa Motorcycles. 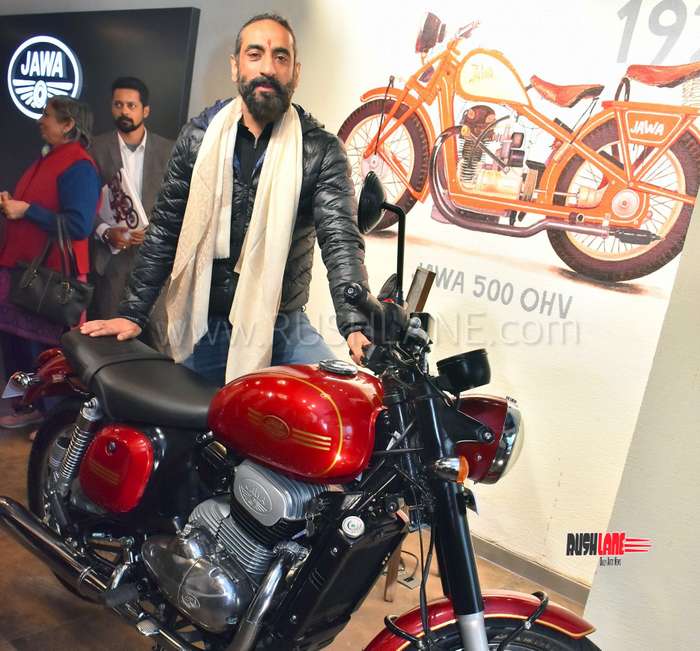 Talking about the launch of new showroom, Ashish Joshi, Chief Executive Officer of Classic Legends said that it was a moment of great pride to bring Jawa to another vibrant city. Ashish also thanked Jawa customers and fans for their continued love and support for the legendary Jawa brand.

He said that the company and its dealerships are committed to provide the best experiences in sales and service to customers. Ashish was upbeat about Jawa Motorcycles achieving newer milestones and surpassing its past glory. Market response for Jawa Motorcycles has been quite good, as all units available till September 2019 are sold out.

Jawa forty two has a sportier design whereas Jawa features the retro look and is quite similar to the original Jawa motorcycle. However, most other equipment is the same for both such as suspension, braking and powertrain. Both bikes are powered by a 293 cc liquid cooled, single cylinder, DOHC engine that delivers max power of 27 bhp and max torque of 28 Nm. Engines is mated to a constant mesh 6-speed gearbox.