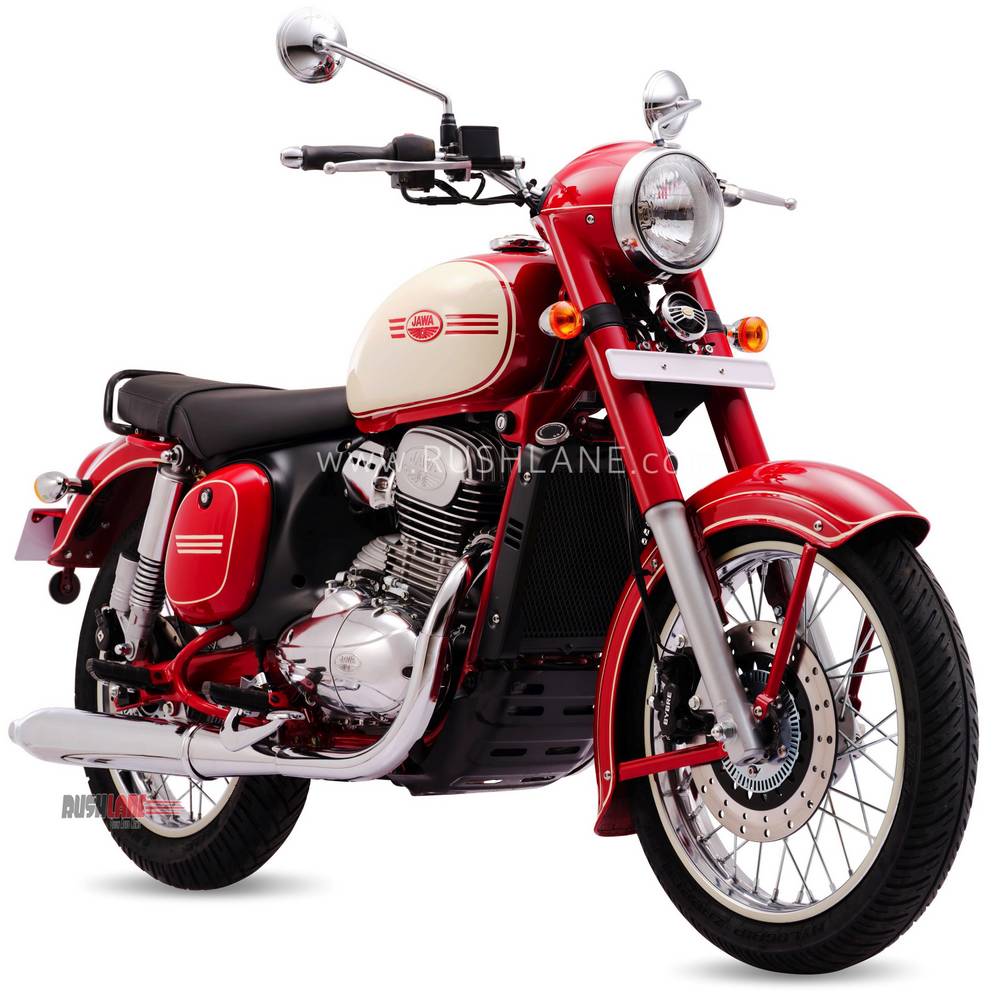 Jawa Classic 300 Anniversary Edition has been launched to celebrate the bikemaker’s 90th anniversary. It is seen with special colour scheme of dark red and cream, to replicate the original 1929 Jawa 500 OHV motorcycle to which it pays tribute.

A 90th Anniversary sticker will be seen on its fuel tank. Seat cover on this new Jawa anniversary edition is seen in black colour scheme unlike the brown leather seat seen on the original Jawa, from which this edition is inspired.

This special anniversary edition will be up for immediate delivery, even as buyers of the Jawa and Jawa Forty Two have been made to wait months for delivery. However, this immediate delivery is subject to terms and conditions. 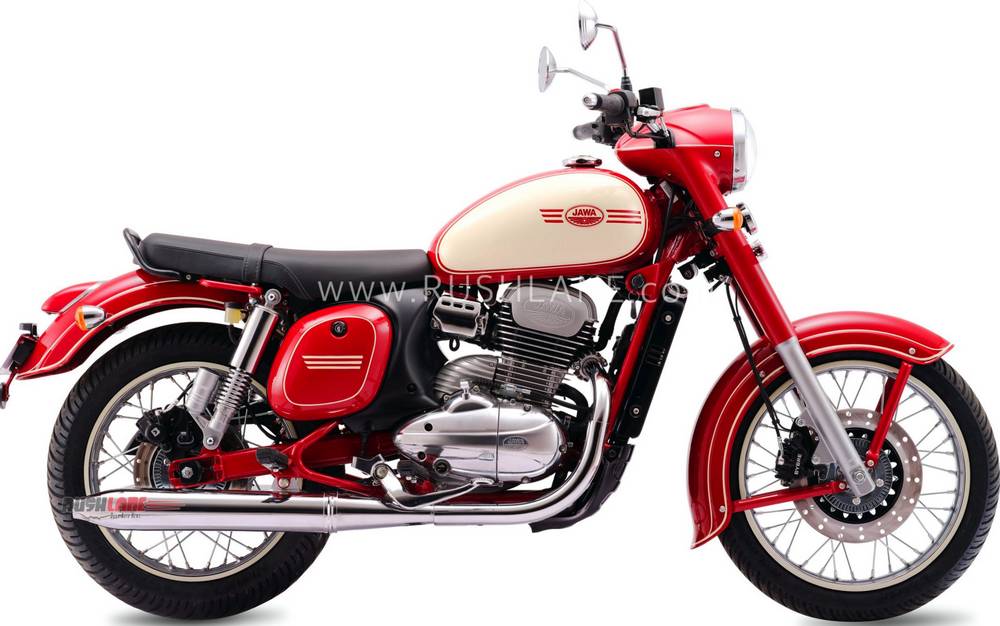 Those booking the 90th Anniversary Edition need to either own a Jawa already, or have made a booking for a Jawa bike. Even if you do not have either of the two, you still stand a chance; if you book a Jawa by paying Rs 5,000 at a Jawa dealer near you prior to midnight of October 22, 2019. Allotment of the 90 special editions will be done via lucky draw. This new edition will go on display at dealerships from 15th October.

Jawa 90th Anniversary Edition will be powered by the same 293cc, single cylinder, air cooled engine offering 26 bhp power and 28 Nm torque mated to a 6 speed gearbox. It will receive telescopic forks in the front and dual shocks at the rear. New limited edition Jawa Classic 300 will be offered dual channel ABS. Prices start from Rs 1.64 lakhs for single channel and Rs 1.72 lakhs for dual channel. All prices are ex-sh.

In view of completing 1 year of operation in India in November 2019, Classic Legends will be expanding its product lineup to include three new models. These could include the Jawa Perak which was showcased along with the Jawa and Jawa Forty Two, while another off roader and Scrambler could also be introduced. Launch is planned over the next 18 months and more details will be revealed as a part of the company’s 1st anniversary celebrations.

The Jawa Perak will get a more powerful engine as compared to that which powers the Jawa and Jawa Forty Two. This 334cc, single cylinder engine will offer 30 hp power and 31 Nm torque. Even as pricing was earlier announced at Rs.1.89 lakhs, the price of the Perak could be increased marginally in view of compliance to new emission regulations being made mandatory from 1st April 2020.