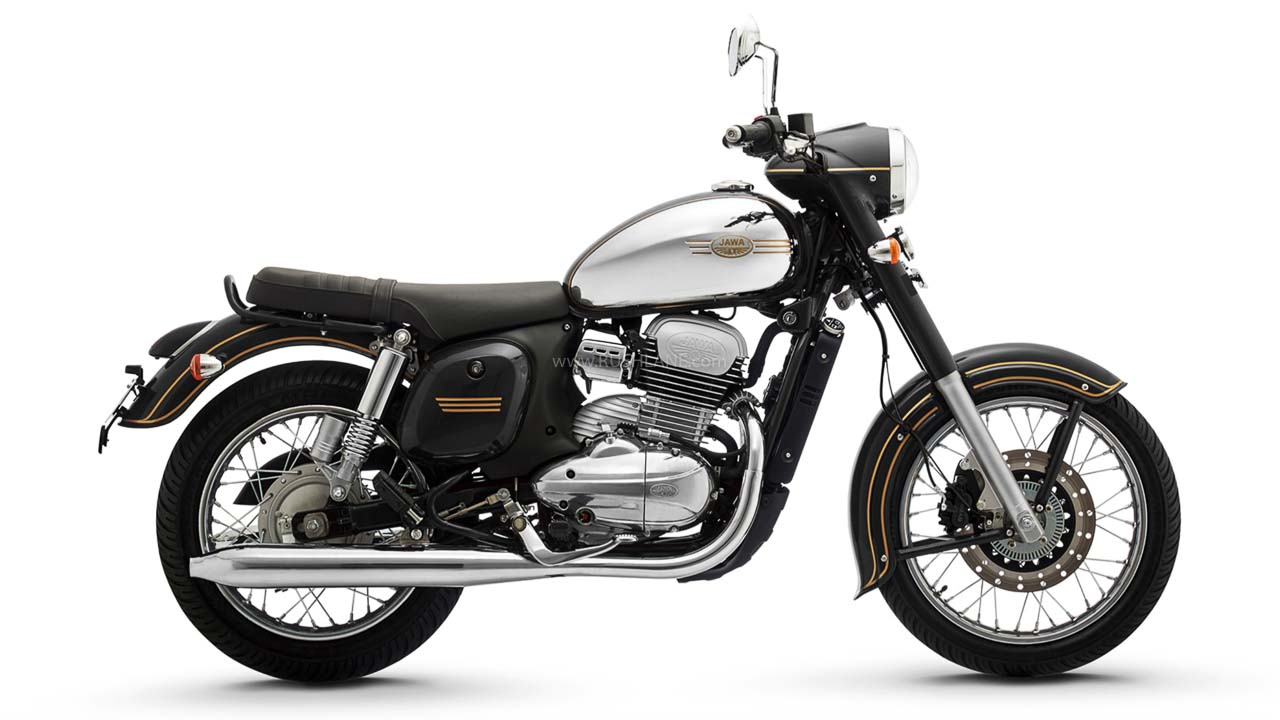 Jawa Motorcycles’ Perak bobber will not be launched in Nepal initially

Jawa Motorcycles, under Classic Legends (a subsidiary of Mahindra & Mahindra group), plans to enter Nepal in the coming months. The Czech-origin two-wheeler manufacturer has invited applications for new dealerships in Nepal. In the initial stages, only the ‘Jawa’ and 42 will be available, with no major revisions over its BS6-compliant Indian counterparts.

Colour choices for the entry-level Jawa 42 include Nebula Blue, Comet Red, Starlight Blue, Lumos Lime, Halley’s Teal and Galactic Matte. On the other hand, the Jawa ‘Jawa’ gets only three shades (in a chrome theme): Black, Grey and Maroon. There is no news on the Jawa Perak’s Nepal debut in the foreseeable future. In other news, Perak deliveries have finally commenced in India.

Earlier in May 2020, Jawa Motorcycles India revealed plans to export its products to potential European markets. Euro-spec examples will sport some minor changes to comply with local norms while styling and colour choices remain identical. Just like on our market, Jawa models will lock horns with Royal Enfield’s ‘UCE 350’ range in Europe. The next-gen ‘UCE 350’ lineup has reached the final stages of development.

Jawa Motorcycles India has got three products in its portfolio: 42, ‘Jawa’ (also known as Jawa Classic) and Perak. The first two are powered by a 293cc (bore x stroke: 76mm x 65mm) liquid-cooled DOHC single-cylinder engine good for 27bhp and 28Nm of torque.

Meanwhile, the range-topping Jawa Perak gets a 334cc version of the same, with bore x stroke rated at 81mm x 65mm. Thanks to increased displacement, the Perak makes roughly 30bhp and 31Nm. All three motorcycles get a 6-speed transmission.

Jawa Motorcycles derived these two power plants from Mahindra Two Wheelers’ flagship product, Mojo 300. It was only recently that the touring motorcycle became compliant to BS6 emission norms. Prices start at Rs 1.99 lakh and go up to Rs 2.11 lakh depending on colour. In comparison, prices for Jawa models start at Rs 1.60 lakh (BS6 Jawa 42). All figures mentioned here are ex-showroom, Delhi.

Powering the 2020MY Mahindra Mojo 300 BS6 is a 295cc liquid-cooled DOHC single-cylinder engine generating about 25bhp and 26Nm of torque while mated to a 6-speed gearbox. It is available in four colours: Red Agate, Black Pearl, Ruby Red and Garnet Black. The motorcycle primarily rivals Bajaj Auto’s Dominar 400 while being an alternative to KTM India’s Duke 390/250 as well as BMW Motorrad India’s G 310 R BS6 (yet to launch).