Manley had been heading Jeep and Ram brands. The decision is made keep in mind 66 year old Sergio Marchionne’s health. In its press note Fiat Chrysler Automobiles explained that in the course of the week, unexpected complications arose during Marchionne’s recovery following a recent shoulder surgery.

The situation worsened significantly in recent hours. Owing to the setback, Marchionne is unable to resume his responsibilities. FCA Board of Directors expressed its fondness of him, and his family, and his acknowledged his extraordinary contribution to the company. The CEO transition process which has been ongoing as Marchionne was to step down as CEO in 2019 has now been expedited with Mike Manley named CEO. 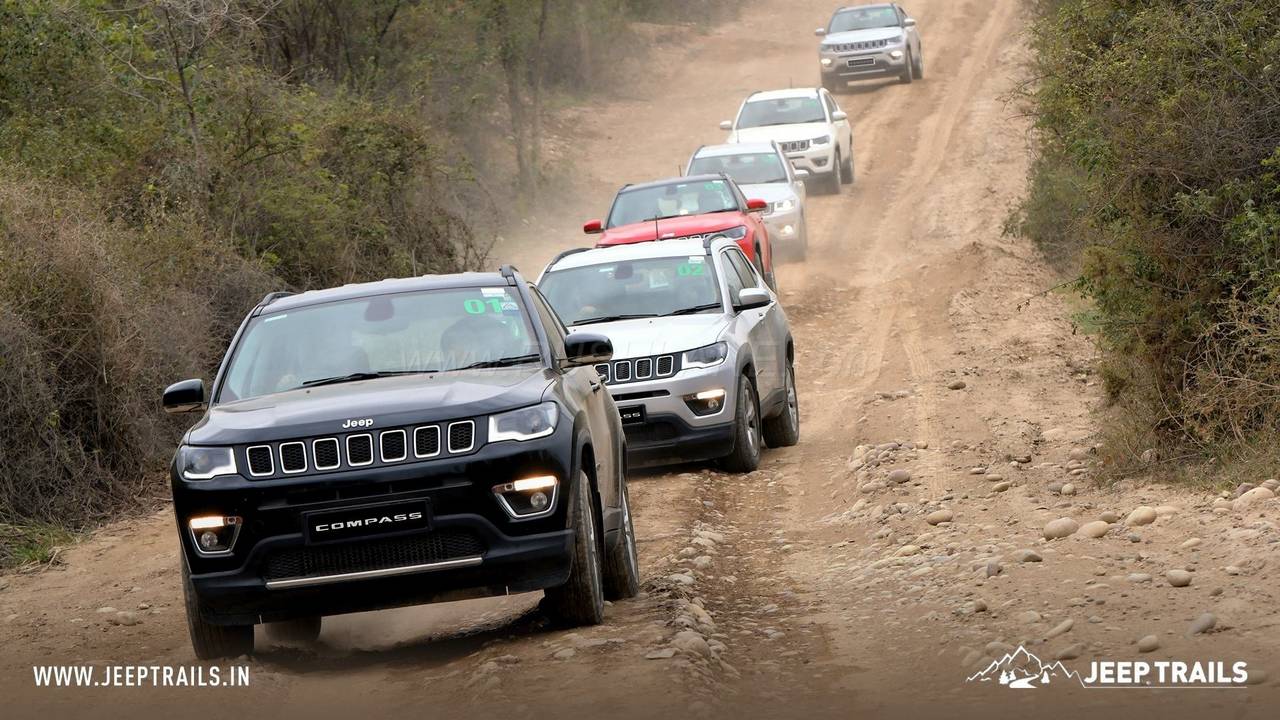 The decision will be tabled at the next Shareholder Meeting, so Mike Manley is elected to the Board and serves as a FCA executive director. To ensure uninterrupted continuity, the Board has with immediate effect granted Manley all the powers of CEO. He will also assume responsibility for the NAFTA region.

The company also stated, Manley and his management team will work on implementation of the 2018 – 2022 Business Plan, which was presented on June 1, 2018. Marchionne has also stepped down from his role as chairman and chief executive at Ferrari. Ferrari board member and chairman of Philip Morris, Louis Camilleri steps in as CEO.

Under Marchionne’s leadership, Chrysler was brought out of bankruptcy. Now, Mike has the job of taking the Fiat brand to further heights. His immediate target, set by the group, is to double sales of Jeep brand globally.

As per estimates, Jeep alone is worth over $30 billion today, making it one of the most valued automobile company in the world. With its future plans in plans, the brand is set to reach newer heights. In India itself, Jeep has set a strong base. The company has met huge success with their first made in India vehicle – the Compass. Seeing this, the company will now launch two new cars, both made in India.