Back in July 2018, Kawasaki announced the much awaited launch of made in India, Ninja 300. The entry level sportsbike finally was being produced by company plant in the country. This meant, no longer CBU duties had to be paid, and thus resulting in a huge price drop.

From costing Rs 4.4 lakhs on road, prices have now been reduced by about Rs 1 lakh. This has resulted in a huge increase in demand. Sales of Kawasaki Ninja 300 have grown almost 10 times. 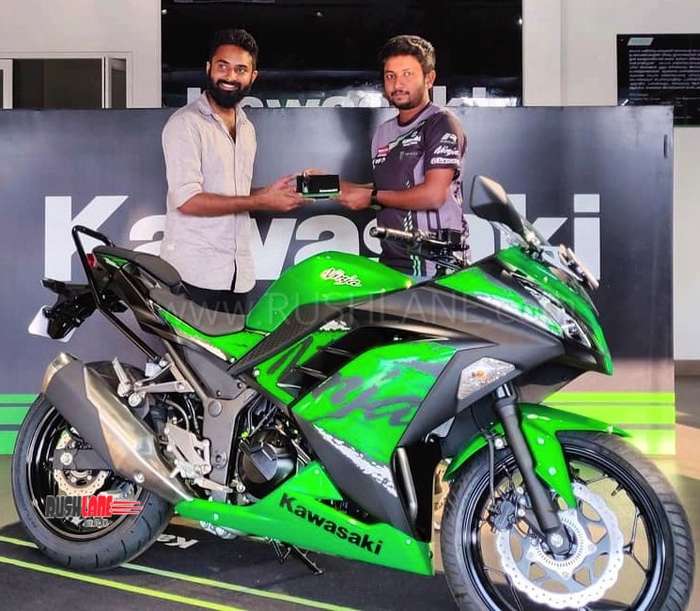 From selling 20-30 units in Dec 2017, Kawasaki India sold 220 units of the N300 in Dec 2018. Thus making Ninja 300 the best selling Kawasaki in India. With sales growing, many owners noticed that the price of spares was still high, same as before.

Kawasaki India had promised to reduce prices of spares. They have now done the same officially. As per Anzen Kawasaki, authorized dealer of Kawasaki India, spares price of Ninja 300 has been reduced by up to Rs 47,000, or 1,355%. Full spares price details can be seen in the table below.

This decline in prices of spares of Ninja 300 has left owners surprised, in a very good way. Kawasaki India, after splitting from Bajaj, has managed to take some really bold steps, which has only resulted in the better for the company. Their sales are growing, spare prices are coming down, and buyer sentiment is improving.