Having made its first delivery to a customer in Pune a few days ago, India Kawasaki Motors has now delivered the first unit of the Kawasaki Ninja 400 to a customer in Mumbai while reports come in that Aurum Kawasaki, Delhi has delivered 5 units in a span of single day. This is higher than what Kawasaki had expected.

The Kawasaki Ninja 400 will be sold alongside the Ninja 300 in India, even as it replaces this model in global markets. 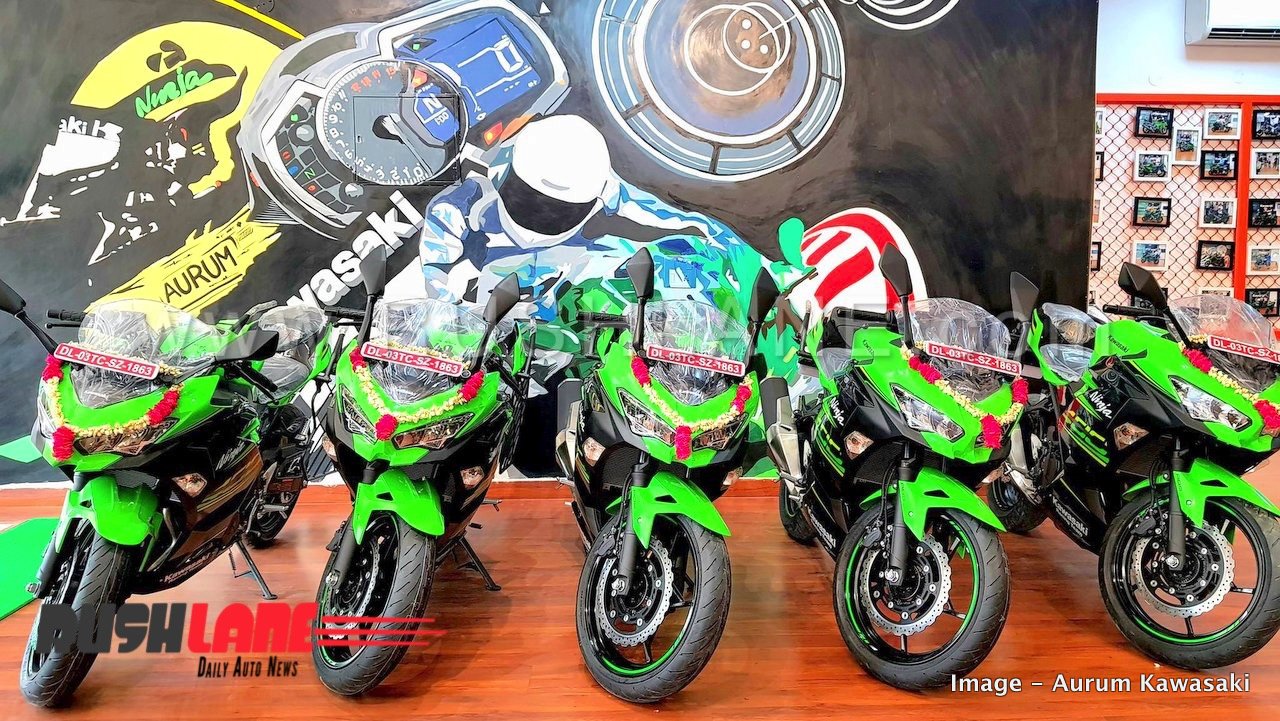 Set to take on the likes of the Yamaha FZF-R3, Benelli 302R and KTM RC390, the Ninja 400 gets some sporty upgrades over the Ninja 300. It sits on a new steel trellis with the frame being lighter, stiffer and stronger while it gets a shorter wheelbase as compared to the Ninja 300.

Swingarm is longer offering better rear wheel traction and suspension while kerb weight is at 173 kgs. Suspension is via 41mm telescopic forks in the front and gas charged monoshock at the rear. Braking is via 310mm disc in the front and 220 mm petal brake at the rear with Nissin ABS offered as standard. 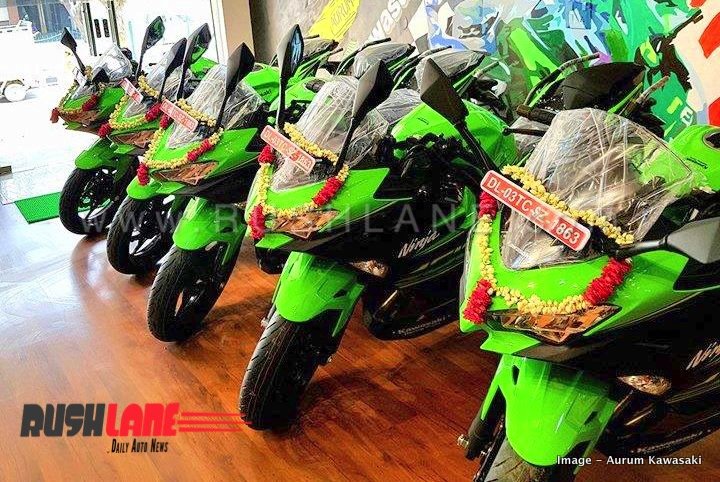 It gets its power from a 399cc, parallel twin cylinder engine offering 48 bhp power at 10,000 rpm and 38 Nm torque at 8,000 rpm mated to a 6 speed transmission. The middle weight sports bike is offered in a single color scheme of Kawasaki Racing Team (KRT) green shade.