The mid-weight supersport motorcycle segment in India is populated only by Italian products (the Ducati Panigale 959 and MV Agusta F3 800) but things are going to change soon. The widely acclaimed Kawasaki Ninja ZX-6R is all set to make its entry into India, probably as the most affordable supersport bike in the country. 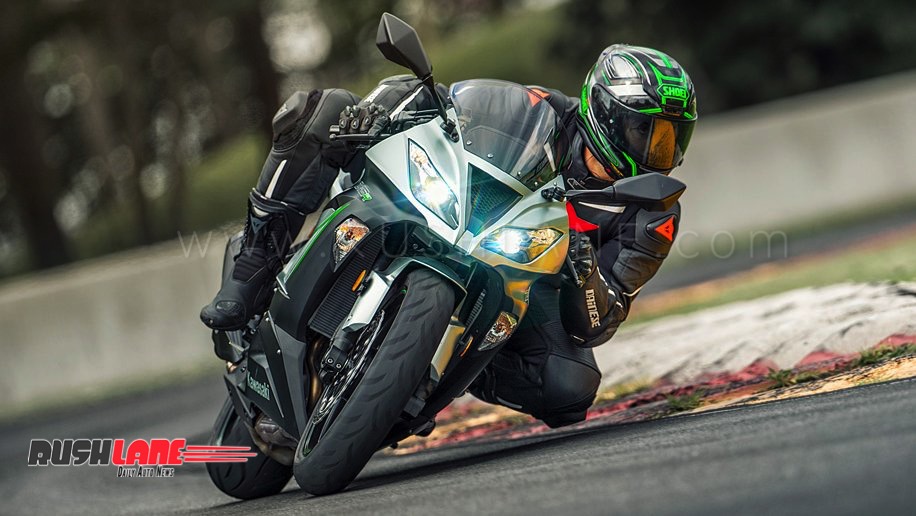 The Ninja ZX-6R looks set to become the first Japanese medium displacement supersport motorcycle to be officially launched in India. Japanese brands are known for their razor sharp and tech laden mid-weight thoroughbreds but they weren’t interested in bringing these products to India due to the government’s regulation which mandates sub-800 cc motorcycles to be homologated first before they are imported for sale.

Homologation is an expensive process and one would need decent sales volume to justify the costs involved. Kawasaki must be convinced that, with an attractive pricing, the Ninja ZX-6R would find quite a few takers in India. The motorcycle maker imports the bigger Ninja ZX-10R in the form of CKD kits and assembles it at its Chakan facility. 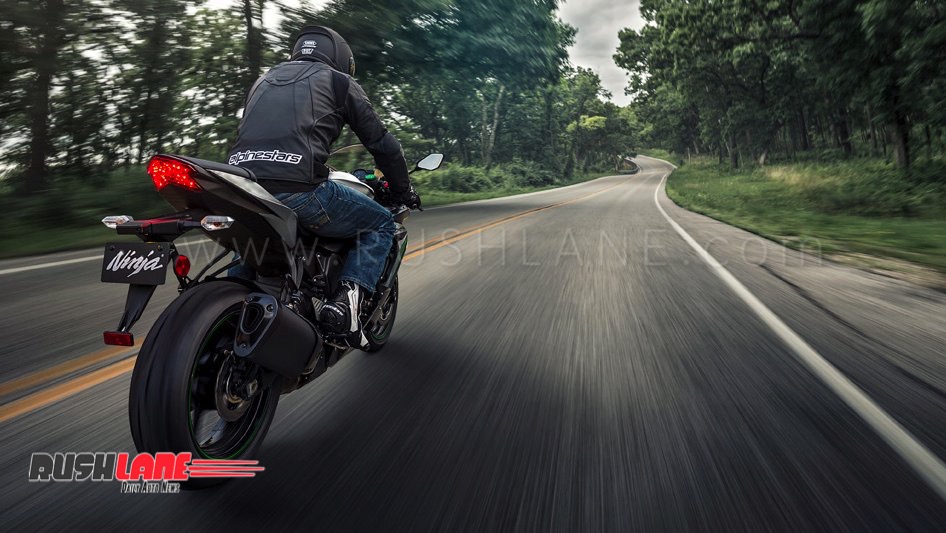 As a result, the litre-class superbike retails at INR 12.8 lakhs (ex-showroom), making it the most affordable product in its segment. Assuming that the Ninja ZX-6R would also follow the same strategy, it is estimated to have a price tag of around INR 10 lakhs (ex-showroom). That would be an attractive proposition for prospective buyers in the medium-displacement segment.

The Kawasaki Ninja ZX-6R is a true blue supersports warrior with all the bells and whistles that can be seen in a segment above. The motorcycle is powered by a potent 636 cc with power output of over 120 PS. It is equipped with adjustable Showa USD telescopic front fork, adjustable Uni-Track rear monoshock, Nissin braking system with ABS, two riding modes, three-stage traction control system, and so on.