The recent floods which inundated car stockyards in Kochi at Aluva, Muvattupuzha and Thrissur saw both manufacturers and dealers suffer heavy losses. The timing of the floods was also just ahead of the Onam festive season wherein most dealership had around 30% added stocks in view of frenzied festive purchases which extend from July to September.

Now these flood affected vehicles are up for auction or will be sold as scrap. Over 350 vehicle dealers suffered losses in the floods with new models and customer’s cars present at the flood affected showrooms. 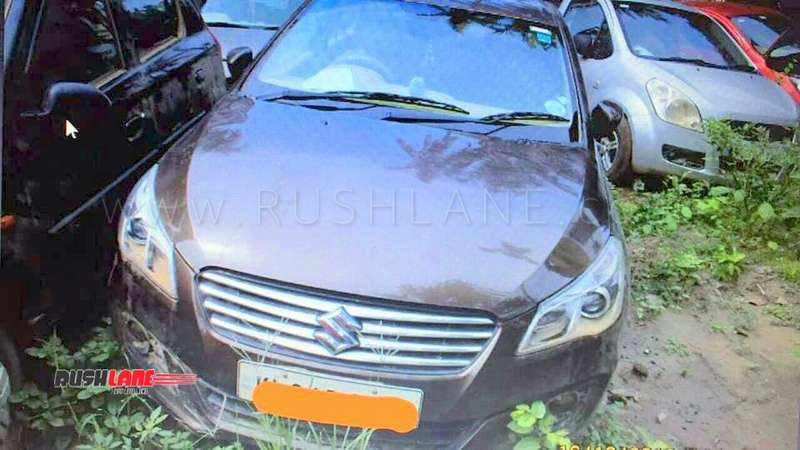 These are estimated to be around 17,500 cars valued at a total of Rs 1,000 crores. Insurance companies too have been receiving scores of damage claims for private vehicles, some of which were submerged in 6-8 feet of flood waters.

These damaged vehicles cannot be restored to their former condition and the only way to make good the losses is to put them up for auction. Manufacturers are also assisting dealerships to overcome losses by offering them compensation.

The Onam season in Kerala is the time of the year when most car purchases are noted. The state accounts for 27% of total automotive market in South India and average sales volumes extend to 2.45 lakh units in the quarter. Auto makers offer heavy discounts and bonuses to customers during this auspicious period and hence added stocks were moved into company showrooms.

For these damaged cars to be auctioned, extensive time and money has to be put in to ensure that the cars are in original working condition which could allow the automakers to recover at least some of their losses. Many dealers are now conducting auctions in Kerala. Hyundai i20 diesel, Maruti Ritz, Maruti Ciaz, Hyundai Grand i10, etc are being auctioned by above dealer.

If the floods in Tamil Nadu two years ago are recalled, there were luxury cars such as BMWs, Audis and Mercedes Benz cars which otherwise cost upwards of Rs 2 crores that were auctioned for Rs 2 lakhs. A Land Rover, priced at Rs 1.25 crores was picked up at an auction for Rs 18 lakhs while there were some Lamborghinis and Jaguars too which were auctioned at throw-away prices. It is for this purpose that a host of big car dealers are setting their sights on car auctions in Kerala.