The South Korean automotive brand has already shared a teaser video of the Carnival in a 6-seat configuration, highlighting its main features and equipment. Assuming a few of these may not come to the Indian market, here are the notable features of the upcoming Kia Carnival:

Double Sunroofs – Not to be confused with a panoramic sunroof, double sunroofs — as the name suggests — are two separate openings on the ceiling; at the front and rear in the case of the Carnival. Essentially, it helps passengers to have their choice at operating the sunroof unlike the scenario of a conventional panoramic sunroof which is a shared luxury.

Luxury Captain Seats – While the base variants of the Kia Carnival make use of conventional bench seats in the second row, the top-end model features luxurious Nappa leather captain seats with additional leg support. The Kia Carnival is expected to find a lot of takers in the corporate transportation business and this is quite a desirable feature in that respect.

Electric Doors – Starting with the procedure to enter the MPV, the Kia Carnival gets electric or power-sliding doors which can be opened by just a push of a button. Minivans have always mastered the idea of sliding doors to provide easy ingress and egress in tight parking spots and India is quite familiar with manual examples of the same through the Maruti Suzuki Omni (a microvan).

Smart Liftgate – The Kia Carnival may not be always used to transport passengers, but to carry lots of cargo as well. The electric or powered tailgate (dubbed as the Smart Liftgate) opens automatically when you stand behind the vehicle for about three seconds with the smart key in your pocket. Hence, loading your groceries or shopping bags into your Carnival is quite easy even if your hands are full. 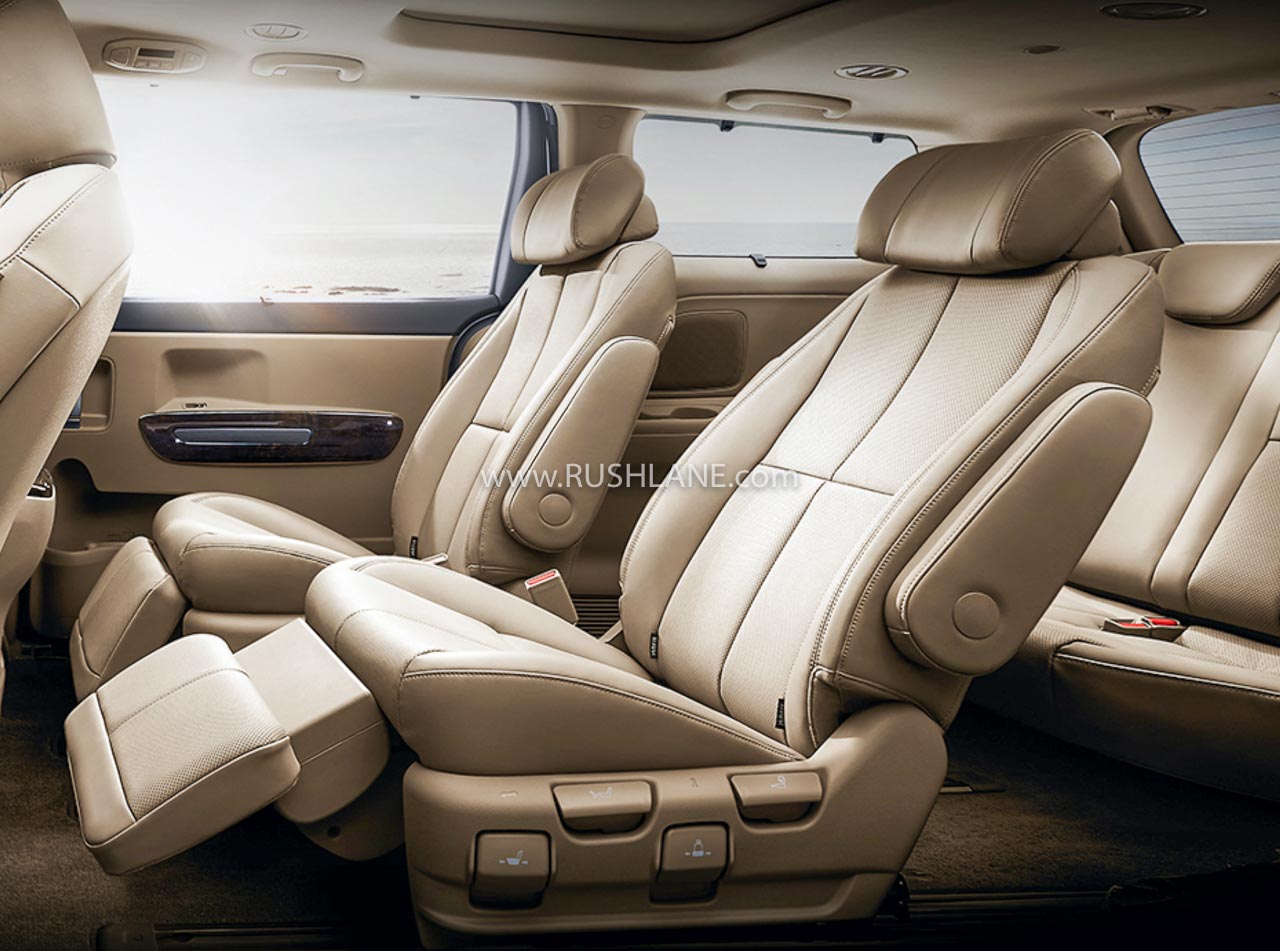 Infinity Premium Audio – Factory-fitted audio systems are taking over high-watt (and sometimes obnoxious) aftermarket examples and many manufacturers have partnered with the best in the sound business; a prime example being Tata Motors and Harman. The Kia Carnival is equipped with an eight-speaker premium audio system (with amplifier) from Infinity to create a class-leading acoustic experience in all three rows.

Rear-Seat Entertainment Package – Often seen as an additional luxury fitment in premium MPVs and minivans in global markets, the Kia Motors might offer the same in the Indian market. Such packages usually include two touchscreen HD display units at the back of the front headrests, lots of leather and wood, a class-leading audio system, captain seats and more. The Kia Carnival might cut down on a few of them to keep the costs from going overboard. 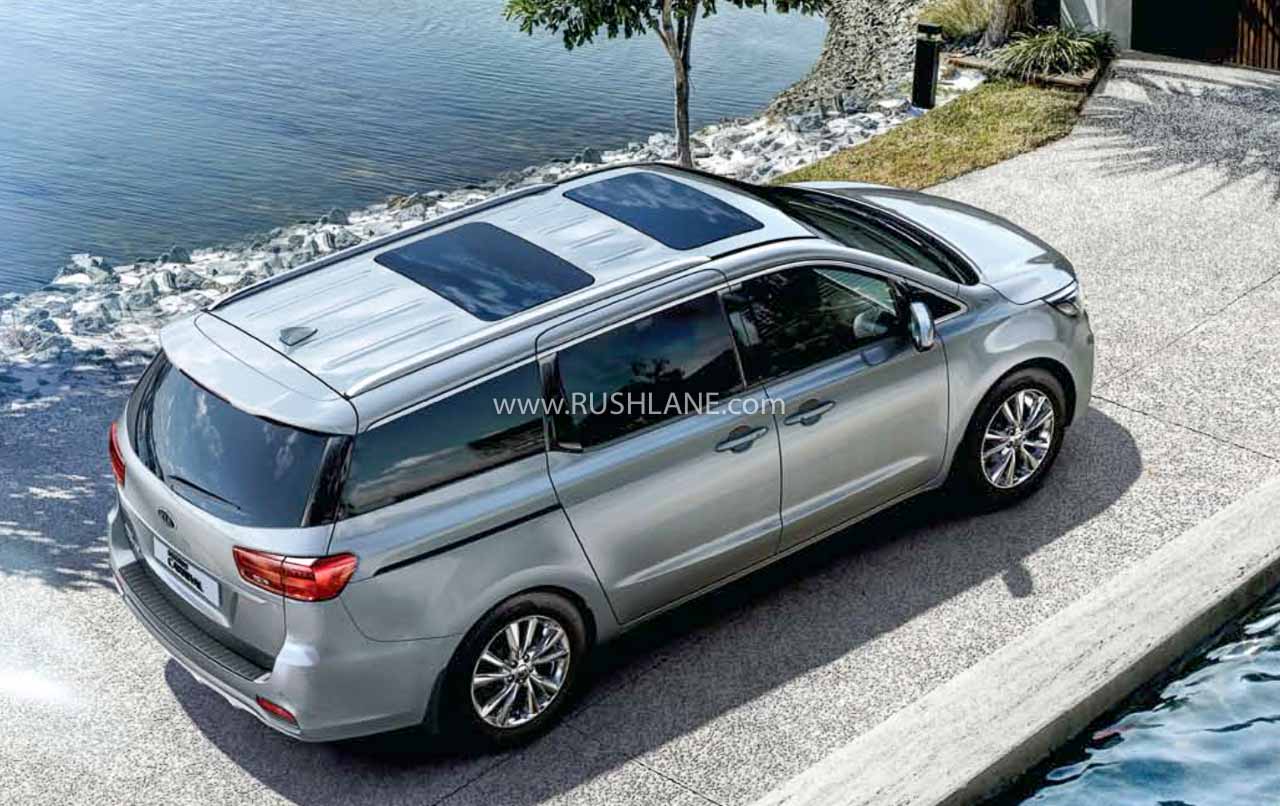 Tri-zone Climate Control – Once launched, the Kia Carnival will be the most affordable product on the market to feature individual climate control for all three rows of seating. In addition to offering faster cooling, passengers have the convenience to set their own temperature and blower-speed preferences.

With the launch of the Kia Carnival, the Indian automotive market will have something to bridge the gap between the popular Toyota Innova Crysta and the likes of luxury minivans such as the Mercedes-Benz V-Class.