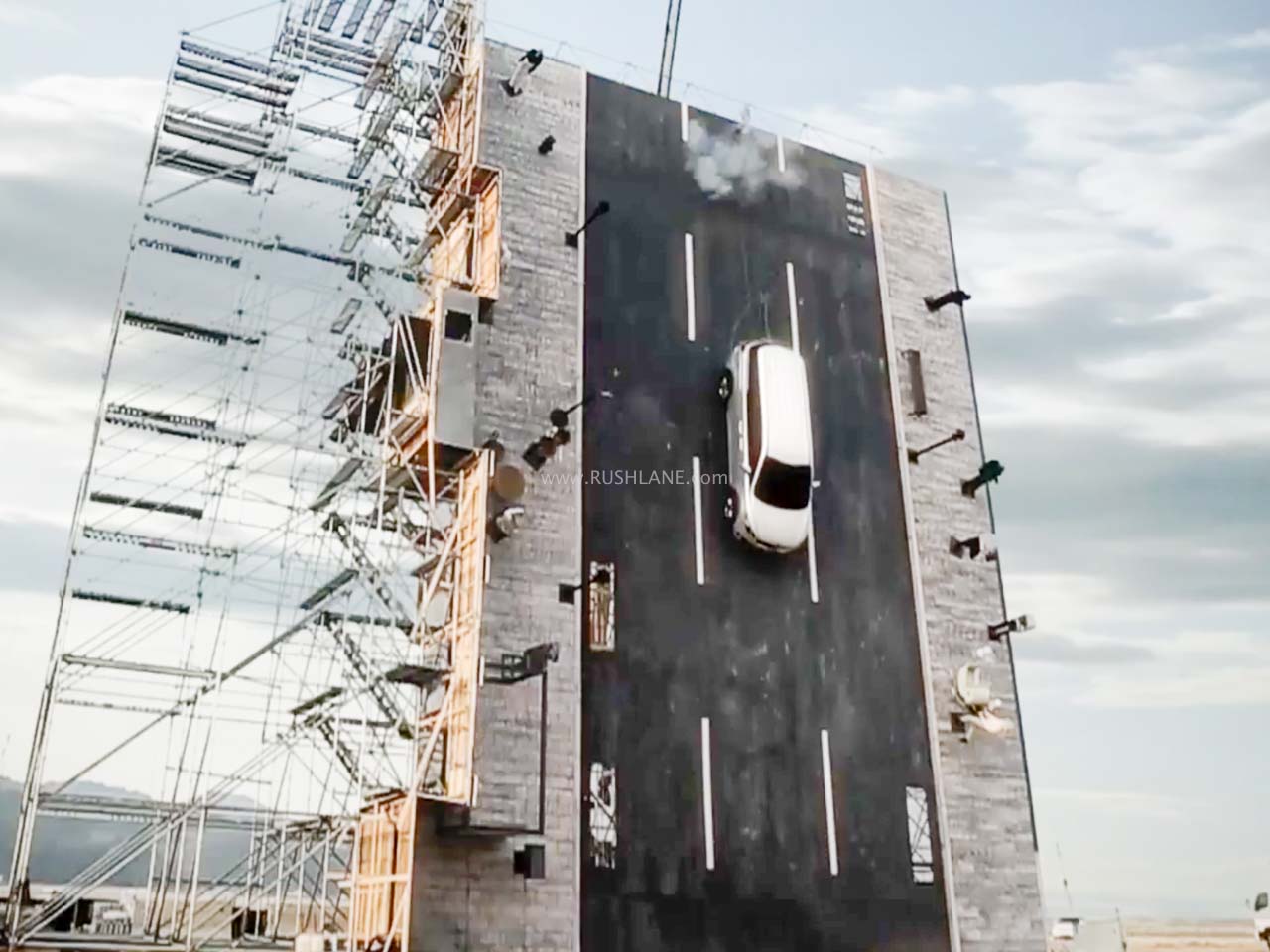 South Korean automaker Kia Motors launched the Carnival minivan on the Indian market at Auto Expo 2020. Available in five variants and three seating configurations, prices for the 2020MY Kia Carnival start at Rs 24.95 lakh ex-showroom. Here, it is a perfect bridge between the Toyota Innova Crysta and something like a Mercedes-Benz V-Class or Toyota Vellfire. In certain nations, the minivan is called the Kia Sedona or Grand Carnival.

The Indian-spec Kia Carnival (third-gen ‘YP’ facelift) has been around for a while internationally. Its pre-facelift version debuted back in 2014. However, Kia Motors has unveiled the exteriors of the next-gen ‘KA4’ Carnival (or Sedona) about a week ago. Being an all-new generation, the 2021 (possibly for 2022MY) Kia Carnival packs substantial improvements in terms of styling, equipment, safety and comfort. It has grown a bit in overall dimensions as well.

As mentioned before, Kia’s popular minivan is available in multiple markets across the world, with slight variations in powertrain, features and trim choices. Despite being arguably outdated (especially when it comes to aesthetics), the Carnival is still a good package. Here is an official video (dates back to March 2016) of the NZ-spec pre-facelift third-gen Kia Carnival doing a vertical crash test:

The model in question secured a five-star safety rating in 2016 ANCAP (Australasian New Car Assessment Program). In a safe environment, the minivan was dropped from a height of 12.6 metres before hitting the ground at 56km/h. The setup mimicked a street scenario tilted 90 degrees forward.

Data shows that all Carnival versions from January 2016 carry a five-star rating (as per ANCAP). The upcoming fourth-gen Kia Carnival is expected to have all it takes to perform even better in stricter tests such as EuroNCAP. Generally, regional NCAPs conduct stringent testing procedures than Global NCAP. India’s very own BNVSAP (Bharat New Vehicle Safety Assessment Program) is yet to come into action though it was proposed almost six years ago.

The next-gen Kia Carnival would take at least two years to reach Indian shores. It would most likely come in a diesel-automatic format as the one under Kia Motors India. Powered by a BS6-compliant 2.2-litre four-cylinder diesel motor, the Indian-spec Kia Carnival makes 197bhp and 440Nm of torque while mated to an 8-speed TC automatic transmission.

The vehicle has no direct rivals but several alternatives across a wide price range. India’s 7-seater MPV segment starts with the Renault Triber which could receive an update soon.