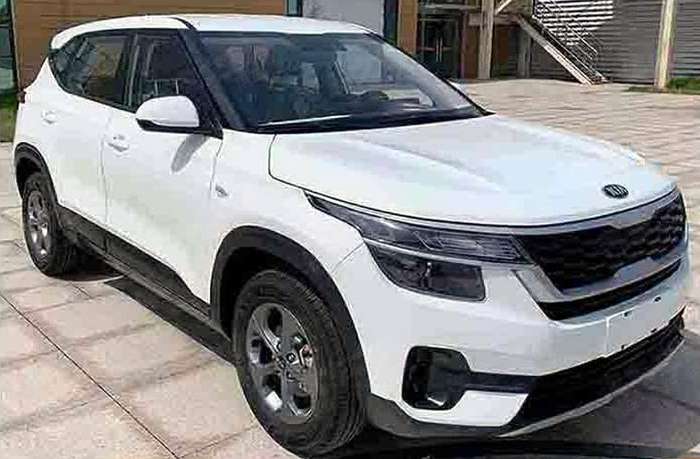 Even though the Kia Seltos had made its global debut in India, it is very much a global product. The SUV is already on sale in South Korea and now latest spyshots from China showcase that the SUV will make its debut in China in upcoming weeks, potentially at the 2019 Chengdu Auto Show.

The spyshots reveal that Kia will be calling the SUV ‘KX3’ and not Seltos in China. The photos also reveal that though the KX3 is almost similar to the Seltos, technically, it is a little different too. The KX3 happens to be 25mm taller, 30mm longer than the Seltos.

It also has a 20mm longer wheelbase when compared with its Indian counterpart. The additional length can potentially help to accommodate a third row of passengers, taking the seating capacity to 7. However, there is no clarity if the KX3 will be launched in 5 or 7 seater variants. 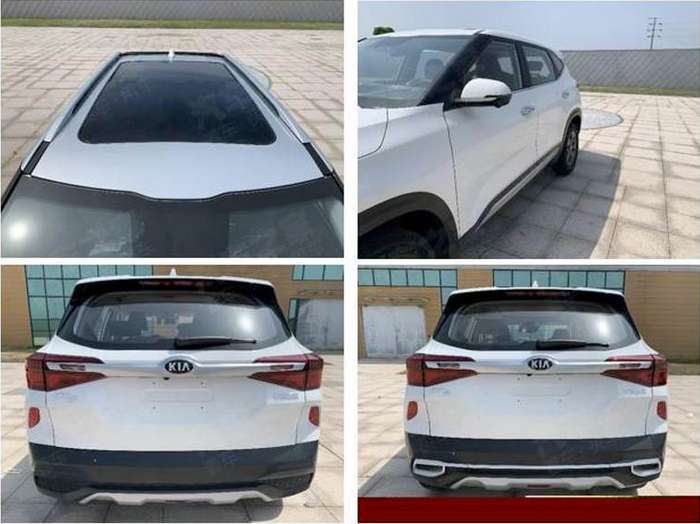 We already know that the 2020 Hyundai Creta is going to be based on the Kia Seltos platform. Considering that the new Creta is going to be offered as a 5 seater as well as a 7 seater, it is also possible that Kia launches the 7 seater variant of the Seltos in the future, thanks to the longer wheelbase platform from China. New Creta has already been unveiled in China as the 2020 Hyundai ix25.

Speaking about the Kia Seltos for China, the KX3 isn’t just larger on the outside, it also packs more features on the inside, when compared with the Kia Seltos. The KX3 gets a large panoramic sunroof, like the one on the Sportage and also gets adaptive cruise control. It is to be noted that the Seltos for India only gets a standard sunroof and standard cruise control.

But then, Indian customers will have more options in terms of powertrain choices, something Chinese customers won’t be getting. The Kia Seltos in China will not be launched with a diesel motor. Additionally, most likely even the 1.4 litre 140hp turbo petrol engine will not be available in China, which kind of explains why there was no GT Line trim of the KX3 in spyshots. Instead, in China, Kia will be offering just the regular 1.5 litre 115hp petrol motor which will be available with a 6-speed MT and CVT transmission options. 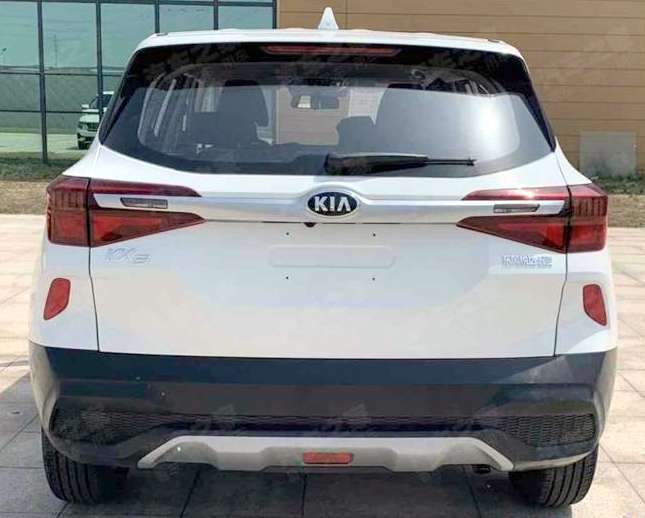 Indian launch of the Seltos is scheduled for 22nd of August. Initial response to the product has been splendid. It had infact managed to amass 6K bookings on the first day of opening of bookings. Pricing is expected to be in the INR 10-15 lakh range. Once launched, it will be competing with the likes of Tata Harrier, MG Hector, Hyundai Creta and Nissan Kicks.