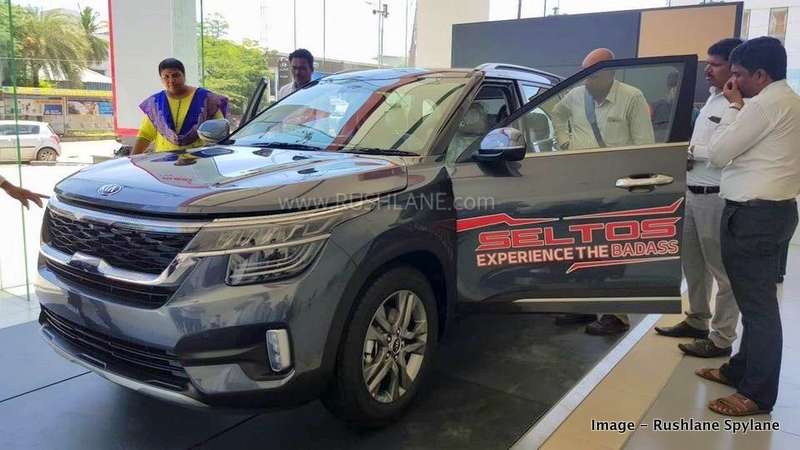 Even though Seltos made its global debut in India, it is South Korea where the car has been launched first. Kia is a new brand for India. This is the first time Kia is launching a car in India.

In spite of this, and the fact that the car had not gone on display at dealer showrooms until today, Seltos has received a tremendous response. Bookings of Seltos in India opened on 16th July. The company has received over 6,000 bookings on the first day itself.

Kia Seltos will come in with two trims – Tech Line and GT Line. Tech Line will be offered in 5 variants – E, K, K+, X and X+, while the GT Line gets 3 variants – K, X and X+. Prices are slated to be in a range from Rs.11-17 lakhs. Kia Seltos variants have now started arriving at dealer showrooms across India. 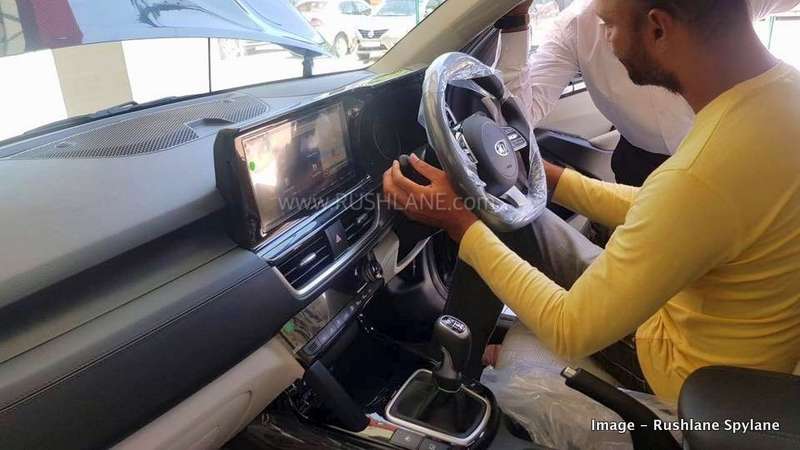 In terms of features, the Korean spec Kia Seltos is identical to its Indian version. It receives LED headlamps, fog lamps and tail lamps and sits on 17” alloy wheels in Indian markets while its global model gets 18” wheels.

Its exteriors are dominated by a wild Tiger nose grille with chrome surrounds, a raised window line, a sleek chrome bar across its rear extending between its tail lamps and a dual exhaust finished in faux silver. The Kia Seltos also gets a raked windscreen, dual tone roof and silver roof rails.

In India, Kia Seltos is the first compact SUV to receive connected car technology. Outside this segment, it is the Hyundai Venue that also comes in as a ‘connected car’ as does the new MG Hector. 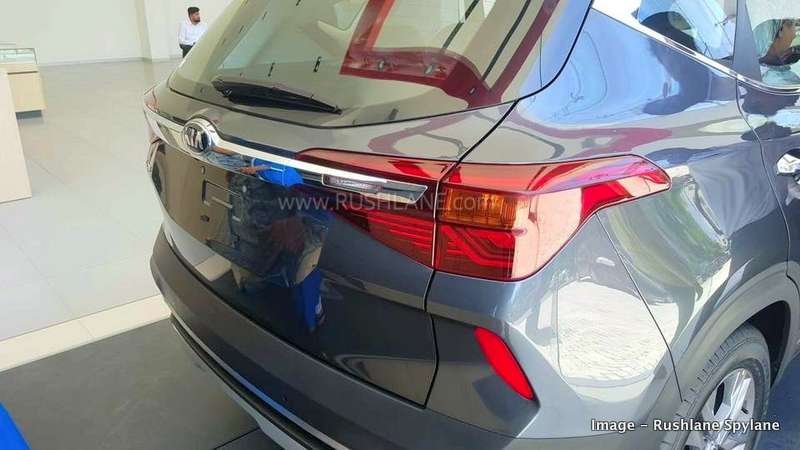 In India, Kia Seltos will be offered in a choice of 2 petrol and 1 diesel engine option. Each of these engines is BS VI compliant. The 1.5 liter petrol and 1.5 liter CRDi diesel engine will offer same power output of 115 PS power. Torque output will be 144 Nm and 250 Nm respectively.

Surprisingly, in South Korea, Hyundai Venue is considered as a rival to the Kia Seltos. In India, Venue sits below the Seltos as far as segment is concerned. Here, the Seltos will take on the likes of Hyundai Creta, Tata Harrier, MG Hector, etc.