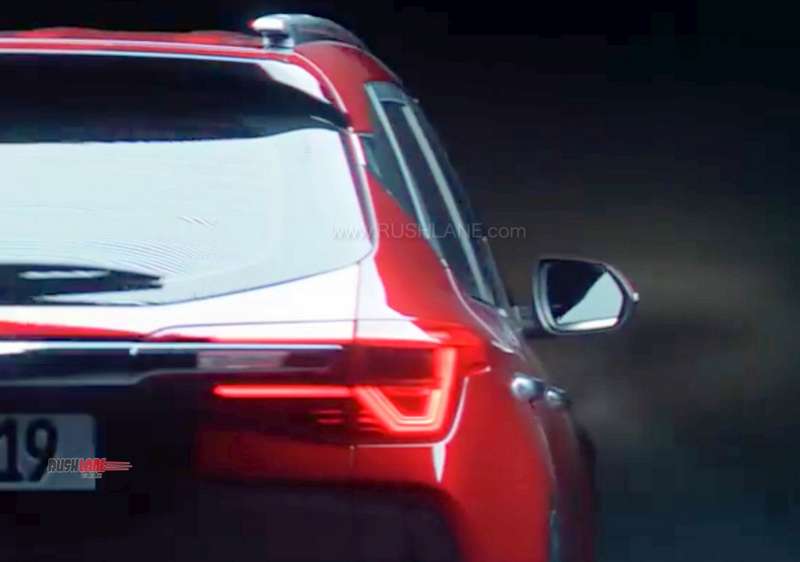 After months of testing and teasing in camouflaged format, the wraps are finally coming off the Kia SUV. Slated to be a global car, the new Kia Seltos is production variant of the Kia SP concept, which made its global debut back in 2018 at the Auto Expo in Delhi.

This shows how important a market India is, for Kia. India was the country where the global debut of their new global car concept took place last year, and later this month, India will be the venue where the production version makes its global debut.

The name Seltos is derived from the Greek mythology of Celtus, who was the son of Hercules. Based on an all new platform, Kia Seltos follows the same design format as seen on the SP Signature which Kia showed off in Korea. Watch the first teaser video of Kia Seltos below.

Kia Seltos is a 5 seater mid-sized SUV. The video claims that the SUV embodies the future of design. Though the full car has not been revealed officially, spy images have revealed the same. In the front it features a set of horizontal LED tail lamps with Kia’s tiger nose grille.

It gets blacked out B and C pillars and roof rails. It will also get all LED headlamps with projector lens, a sloping roofline, chunky wheels with dual tone, machine cut alloy wheels and flared wheel arches. Rear too is as sharp and attractive as the other parts of the car. Overall, the car looks a lot stylish and premium.

Interiors of the India spec Kia Seltos have been teased via sketch. It features touchscreen system, climate control and faux leather upholstery. The 10.25” infotainment screen to be offered on the Kia Seltos is set to be the largest in its class in the country. It will also get a 7” multi info display unit in the instrument panel.

Safety features will include multiple airbags, ABS, EBD, etc. It also gets adaptive cruise control, auto climate control, paddle shifters, electric park brake, start stop button, etc. Kia Seltos will be powered by a new set of 1.5 liter BS VI compliant petrol and diesel engines. Kia also plans a plug in hybrid variant of the SUV at a later stage. Once launched, the Kia Seltos will take on the Hyundai Creta, Tata Harrier, Jeep Compass and upcoming MG Hector. Below are the leaked images of Kia Seltos, credit to Autoblog.