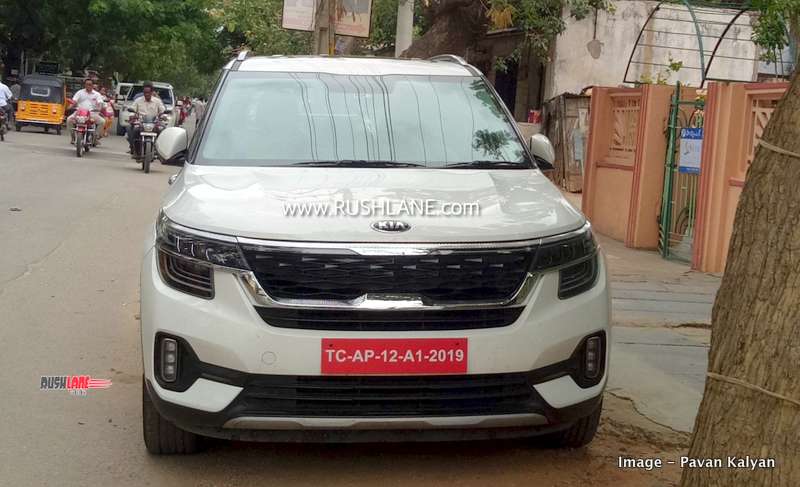 Bookings for Seltos opened on 16th July. On the same day, Kia got over 6,000 bookings. This shows the belief shown in the car by enthusiasts in India. Almost everyone who has booked, has neither seen or experienced the car in person.

Following launch, Seltos will make its way to 206 sales points across the country. To be offered in Tech Line and GT Line trims, the Kia Seltos compact SUV Tech Line trim will be divided into 5 variants of HT E, HT K, HT K+, HT X and HT X+. The GT Line trim will have 3 variants of GT K, GT X and GT X+. Color options will include 8 monotone and 5 dual tone colour options. 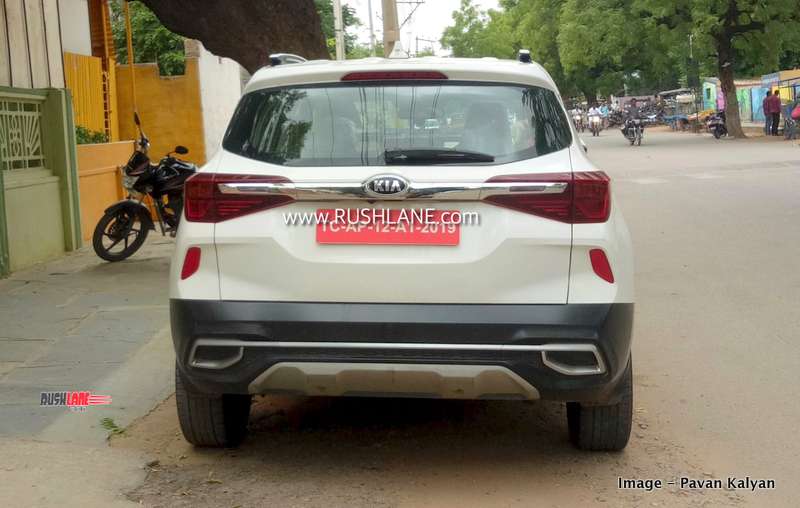 The exteriors of the Kia Seltos are akin to the SP concept showcased at the 2018 Auto Expo. It will be seen with a distinctive tiger nose front grille with chrome surrounds. It also receives LED lighting all around from its LED head and tail lamps to DRLs and fog lamps. It sits on 17” alloy wheels and gets red brake calipers, bold cladding and silver skid plates and roof rails.

The interiors get kitted with a 10.25” HD touchscreen infotainment system with Android Auto and Apple CarPlay. It also supports embedded navigation, split screen function and UVO connected vehicle technologies. There is also a 7” driver information display and an 8” head up display. The red accented interiors show off an aggressive stance while ventilated seating, a Bose sound system with mood lighting and an in-cabin air purifier are also among its outstanding interior features.

Transmission options include a 6 speed manual gearbox as standard. In addition, all variants get different automatic gearbox options as well. 7 speed DCT for 1.4 Petrol, IVT for 1.5 petrol and 6 speed AT for 1.5 diesel. Mileage is in the range of 16.1-20.8 kmpl, depending on the variant.

Kia Seltos is expected to launch in a price range from Rs.10-15 lakhs. Once launched, it will take on the likes of Hyundai Creta, Renault Captur, Nissan Kicks, Tata Harrier, Mahindra XUV500 and the new MG Hector.