Upon its launch, the KTM 250 Adventure will compete against the likes of Hero Xpulse 200 and Royal Enfield Himalayan 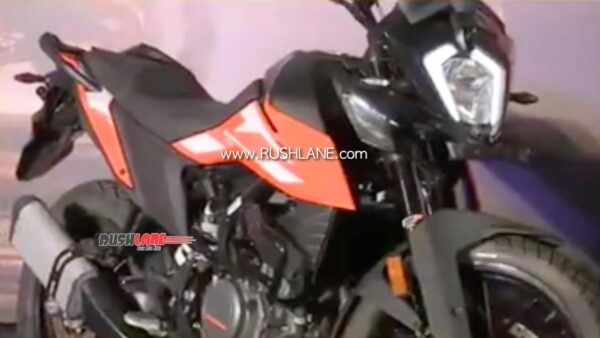 KTM is all set to make its fans beaming with joy by introducing its entry-level adventure tourer. The Austrian bike maker is expected to launch the 250 Adventure soon around the festive season later this month. Ahead of that, KTM India has showcased the motorcycle to their dealers in India.

KTM had earlier revealed its plan to launch the 250 Adventure motorcycle in the first quarter of 2020. However, that as not happened. Instead, BAJAJ-KTM launched Husqvarna 250 Twins in February. The launch of KTM 250 was further delayed due to the outbreak of Covid-19. But now it seems the Austrian brand is finally ready to launch its entry-level tourer.

From the images seen until now, it can be said that the 250 Adventure will be an amalgam of 250 Duke and 390 Adventure. Much of its design has been inspired by its elder sibling. However, it is expected to get the single-piece headlamp instead of the split headlamp setup in the new 390 Adventure. Also to keep the cost in check, it is expected to be a halogen unit although it could be equipped with LED DRLs.

This unit will read out essential information but may miss out Bluetooth connectivity present in 390 Adventure. Since being an entry-level bike, the younger adventure tourer is also set to miss other features such as offroad ABS, traction control system, ride by wire and multiple riding modes.

The 250 Adventure will draw its power from the same 249cc liquid-cooled, single-cylinder engine which also powers its naked sibling. This unit is capable enough to produce 30 bhp at 9000rpm and 24 Nm of peak torque at 7500rpm. It will be paired with a six-speed gearbox assisted by a slipper clutch.