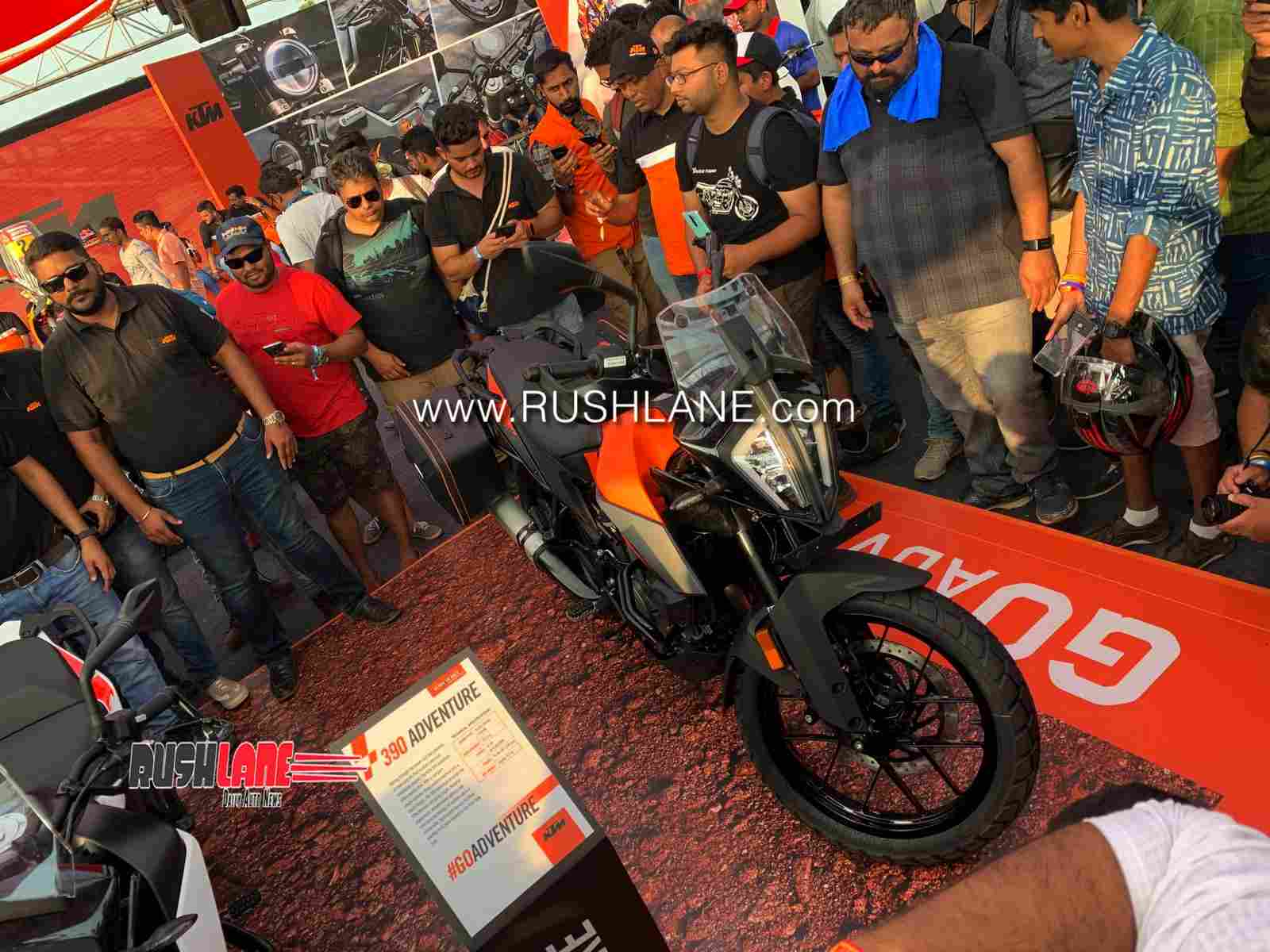 KTM bikes have emerged as a popular choice in performance segment and the newest member is going to be 390 Adventure. Aiming to create the right buzz among KTM lovers and bike enthusiasts, Bajaj hasunveiled 390 Adventure at India Bike Week (IBW) 2019 today.

This is the largest biker festival in the country. Bikers from India and across the globe have participated in year’s IBW in Goa. Apart from KTM launch, a number of other events and activities have been planned including an exclusive KTM stunt championship.

KTM 390 Adventure will appeal to folks who are looking for a bike that can handle both city streets and dirt tracks. The bike’s dual nature is evident in its long travel suspension, higher ground clearance, engine bash plate, knuckle guards, upswept exhaust and knobby tyres. 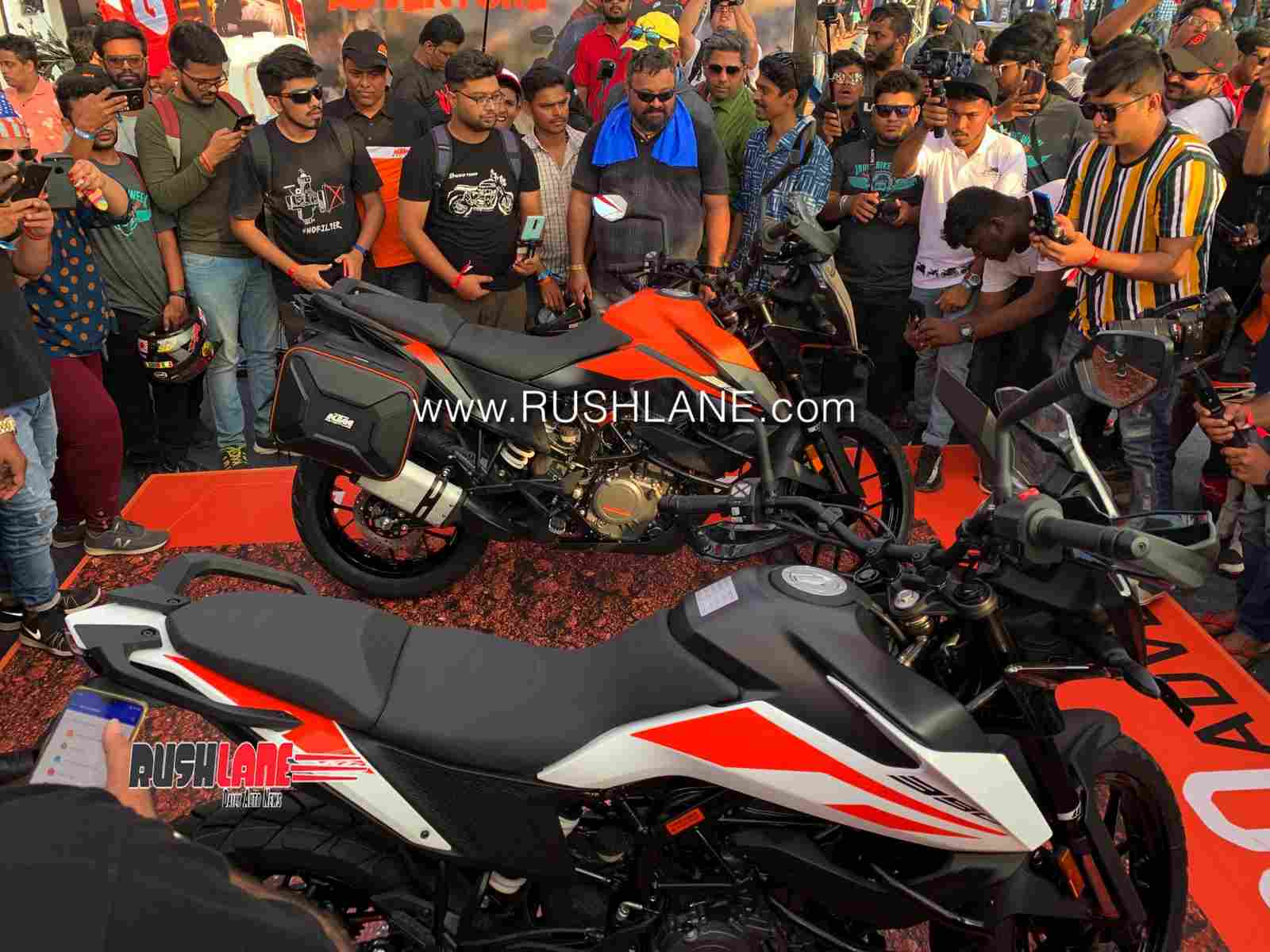 390 Adventure utilizes the same engine as 390 Duke and RC, albeit in a slightly different state of tune. The engine is likely to be programmed to be more responsive in terms of power and torque output.

The engine on-board 390 Adventure is a 373 cc liquid-cooled single-cylinder unit that delivers 43 bhp of max power at 9,000 rpm and 37 Nm of max torque at 7,000 rpm. Engine is mated to a 6-speed gearbox and comes with other features such as slipper clutch, counter-balancer and ride-by-wire EFI. KTM 390 Adventure will also be equipped with cornering ABS and traction control system that improves balance and handling in an off-road environment.

KTM 390 Adventure is being manufactured at Bajaj’s production facility in Pune. The bike will be launched in international markets as well. In terms of pricing, 390 Adventure could be priced around 30k-50k more than 390 Duke. It will take on other adventure bikes such as Royal Enfield Himalayan, Hero XPulse 200, Kawasaki Versys X300 and BMW G 310 GS.