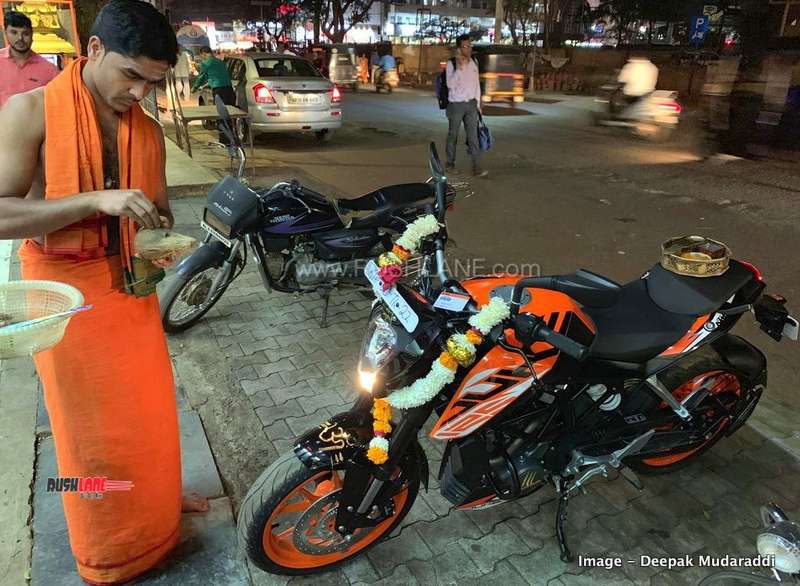 KTM AG, the Austrian motorcycle company, owned jointly by KTM Industries AG and Bajaj Auto Limited, is on the brink of entering the list of top three bikes makers of full sized motorcycles. The company which has surpassed Harley Davidson Inc as the leading motorcycle maker outside of Asia, has now trained its sights on scaling past Kawasaki Motors.

Stefan Pierer is at the helm of KTM after having taken over in 1991 and is there to this day 28 years later. He has steered the company to great heights allowing the Austrian manufacturer to surpass Harley Davidson, outdoing the latter in terms of sales in 2018 after selling 2,61,000 motorcycles globally overtaking Harley by approximately 35,000 units.

KTM sales have quadrupled in what is seen as a shrinking two wheeler market. The company has introduced new designs and is paying extra attention to Asia. The company now targets sales of 4,00,000 units by 2022 which means they will soon overtake Kawasaki Motors on the sales charts in their race to break into the top three motorcycle manufacturers.

KTM is still behind Piaggio Group in Europe in terms of sales. In the past year, the leading bikemaker Honda Motors sold 20 million two wheelers while in a second spot, Yamaha Motor’s sales stood at 5.4 million. It will not be smooth for KTM to reach at the top.

But with market dynamics changing, thanks to stricter emission norms and shift to EV tech; Pierer states that the company would have to concentrate more on electric bikes in the future so as to allow the company to compete at a global level.

Where electric two wheelers are concerned, KTM and Bajaj Auto have initiated a project called PTW – Powered Two Wheelers. Under this project, the two automakers will jointly develop electric two wheelers in India with production to commence at the Bajaj plant in Pune by 2022. The development includes a 48 volt electric platform having power outputs of 3Kw (4PS) to 10Kw (13PS) and a budget has already been allocated for the same.

This platform will be used for electric scooters, mopeds and small mopeds and will be used by Bajaj and KTM for their range of electric vehicles. This joint development will benefit both the automakers. KTM will benefit from Bajaj Auto’s experience in low cost manufacture while Bajaj Auto will gain from KTMs earlier endeavours in the electric two wheeler segment. Bajaj is all set to launch its first electric bike under the Urbanite brand later this year, as the e-scooter has been spied testing.