The District Consumer Forum in Hyderabad has instructed Vinayaka Mobike to pay aggrieved customer, Madhusudan Raju a sum of Rs 2.19 lakhs towards cost of the bike and an additional sum of Rs 75,000 as compensation.

Raju had purchased a KTM Duke 390 from Vinayaka Mobike Private Limited. He had paid a sum of Rs 2.19 lakhs towards cost of the bike and had also procured insurance from a third party. 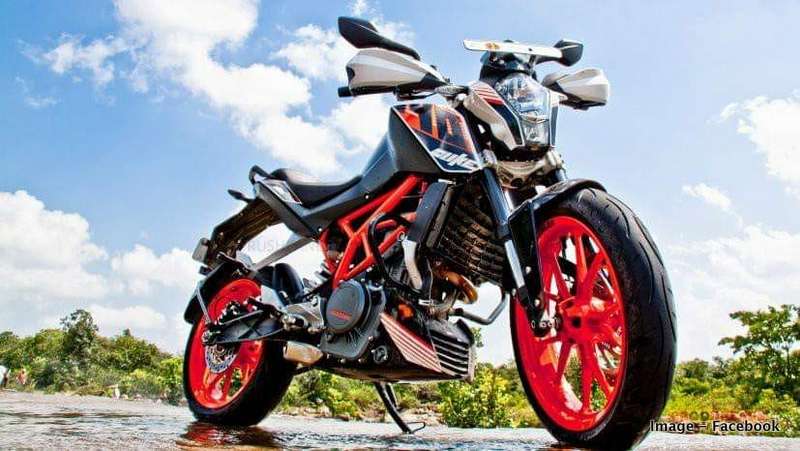 Following the purchase of the Duke 390, Raju gave the bike for servicing to Vinayaka Mobike on February 9, 2016. To his surprise, he was informed four days later that his bike was stolen while in the custody of the service dealer and a police complaint had been lodged.

Raju insisted that the service dealer give him all details of the Duke 390 and its disappearance in writing. He also demanded that the dealer either give him a new bike in exchange for the stolen or compensate him with 100% cash back. These demands were completely turned down and the KTM service dealer Vinayaka Mobike assured Raju that once the bike was traced, they would completely overhaul the same and payment would be made only after settlement with the insurance company.

The police traced the Duke 390 which was then brought back to the service center on May 20, 2016 in a severely damaged condition. It was apparent by the condition of the bike that it had been ridden rashly while several external and internal parts were missing while the engine performance had also severely deteriorated.

Raju refused to take possession of the bike and approached the Consumer Forum seeking compensation. The Bench found the opposite party negligent and completely responsible for the theft of the bike from their premises. It was hence that the Forum directed the service dealers to not only pay up Rs 2.19 lakhs towards cost of the bike but also an additional amount of Rs 75,000 as compensation and Raju was also awarded Rs 10,000 towards cost of complaint.