The tech-laden KTM 790 Duke will be making its way to India, but it is not going to be in November. Earlier this week, a report claimed that KTM India dealers have started accepting unofficial bookings of the Duke 790. The amount being accepted was about Rs 30,000. 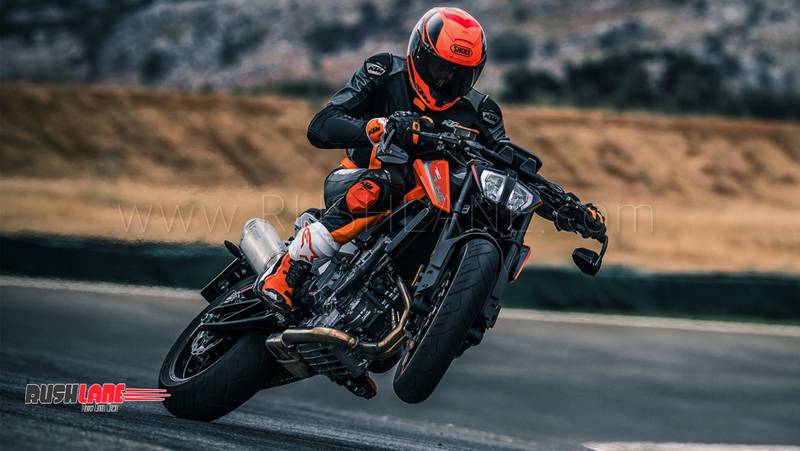 To be launched in India via the CKD route, the Duke 790 is one of the most awaited mid-sized sports bike in the country. It will be imported from KTM’s base at Mattighofen in Austria and assembled by Bajaj at their plant in Pune. The bigger sibling to the KTM 390 Duke, the 790 Duke was first showcased at the 2017 EICMA last year.

The KTM 790 Duke geta an upright seating position, single pipe exhaust, colored LCD instrumentation and will be the lightest bike in its segment with dry weight of 169 kgs. In terms of performance it will get slipper clutch, ride by wire throttle, Bosch cornering ABS system with Supermoto mode, lean sensitive traction control and WP steering damper. 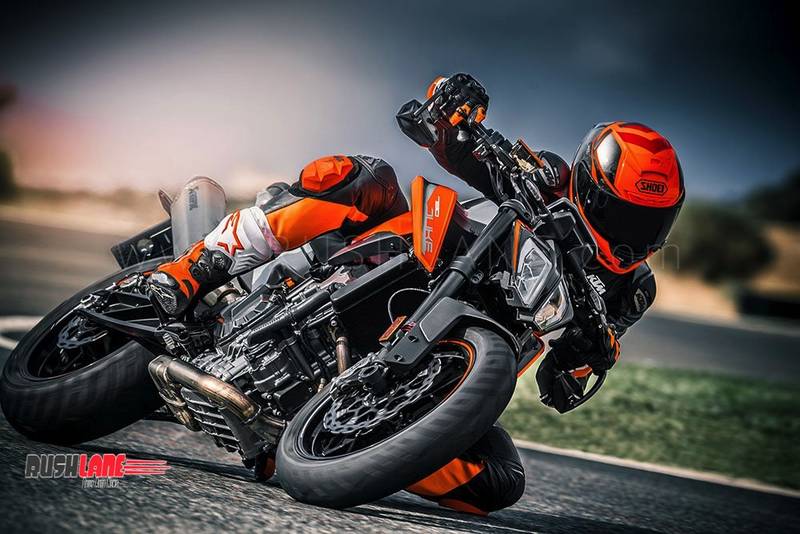 Ground clearance stands at 186 mm while seat height will be at 825mm. It will be seen with a 14 liter fuel tank and suspension will be via 43mm open cartridge forms with gas assisted monoshock at the rear. Braking power will be via dual 300mm front discs and 240mm discs at the rear while dual channel ABS will be offered as standard.

KTM 790 Duke is powered by an LC8 799cc, liquid cooled, parallel twin engine offering 105 PS power at 9,500 rpm and 86 Nm torque at 8,000 rpm mated to a 6 speed gearbox. Increased level of localization could allow the company to price the KTM 790 Duke at around Rs 6 lakhs in India. This will be a mouth-watering price tag if achieved. Once launched, it will rival the likes of Suzuki GSX-S750, Kawasaki Z900, Ducati Monster 821 and the Triumph Street Triple S all of which are priced between Rs 7.5-9.5 lakhs.