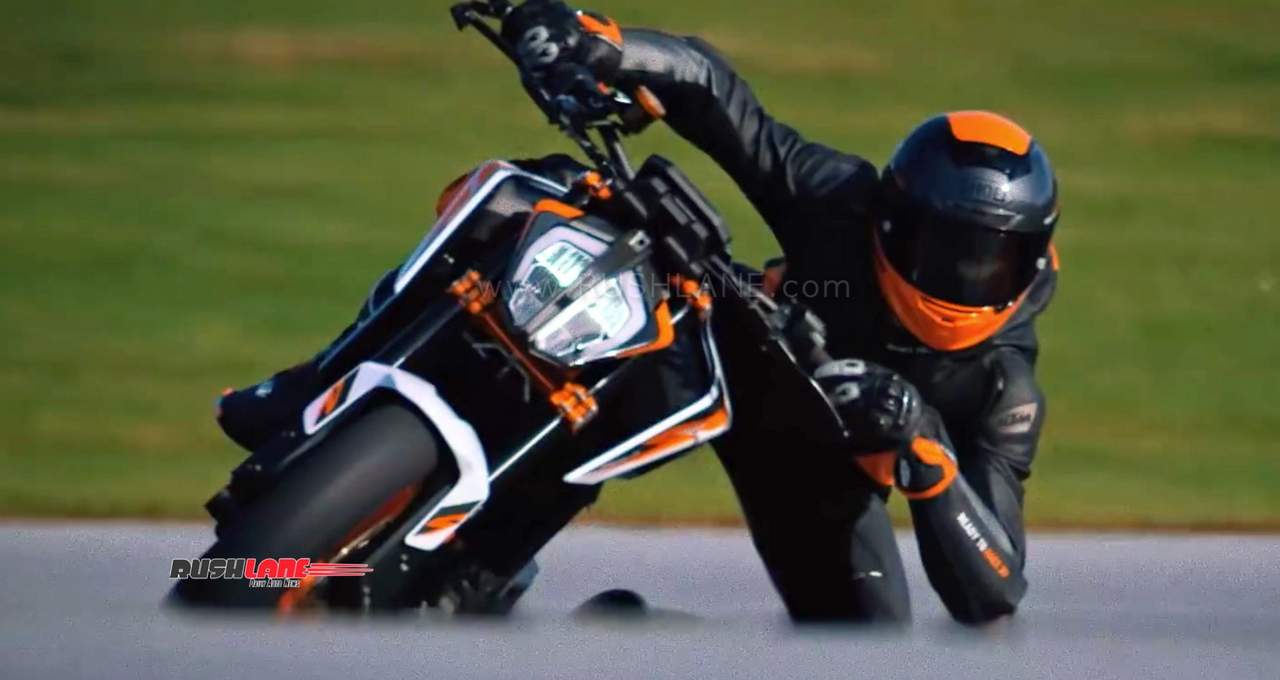 After several years of waiting with bated breath, the KTM loyalists in India finally received the Duke 790, a.k.a. scalpel just a few weeks ago. The recently launched Duke 790 became the first non-single-cylinder KTM in our country, a logical upgrade choice for the several thousand Duke and RC 390 riders.

While that is a undoubtedly a good news for us, KTM has just introduced meaner and sportier derivative at the ongoing EICMA 2019. The new KTM Duke 890 R, dubbed as the Super Scalpel, is described as a motorcycle which forgoes some of Duke 790’s everyday capabilities in favor of sportier and edgier appeal for hard-riding performance.

Basically, if the scalpel is not sharp enough for you, KTM has come up with something even sharper. Watch the KTM Super Scalpel in action, as it goes around the race track in its first TVC video below.

It goes without saying that the Duke 890 R’s slightly larger parallel-twin liquid-cooled engine produces more torque and power compared to its sibling. The new 890 cc motor is good for a punchy 121 hp and 99 Nm of torque (Duke 790 delivers 105 hp and 87 Nm). With a dry weight of 166 kg, the Super Scalpel is sure to pack a punch.

Thanks to new components like light weight alloys, brakes, etc, KTM has managed to reduce weight by 3.5 kgs. This has made the bike even more agile, and thats why the name, Super Scalpel. The Duke 890 R is expected to go on sale in Europe early next year and is expected to be Euro 5 compliant. Of course, it will command a nominal premium over the regular Duke 790.

The new KTM Duke 890 R will be aiming to compete with street fighters from higher segments such as the Triumph Street Triple and Kawasaki Z900. KTM is currently taking a relaxed approach on the premium motorcycle space in India, so we don’t see the Austrian brand bringing the more extreme 890 R to India in a hurry. That said, we do hope it reaches our shores.

KTM also unveiled the eagerly anticipated 390 Adventure at EICMA 2019. As expected, the tourer borrows its engine from the Duke 390. It will have India as its global manufacturing base.