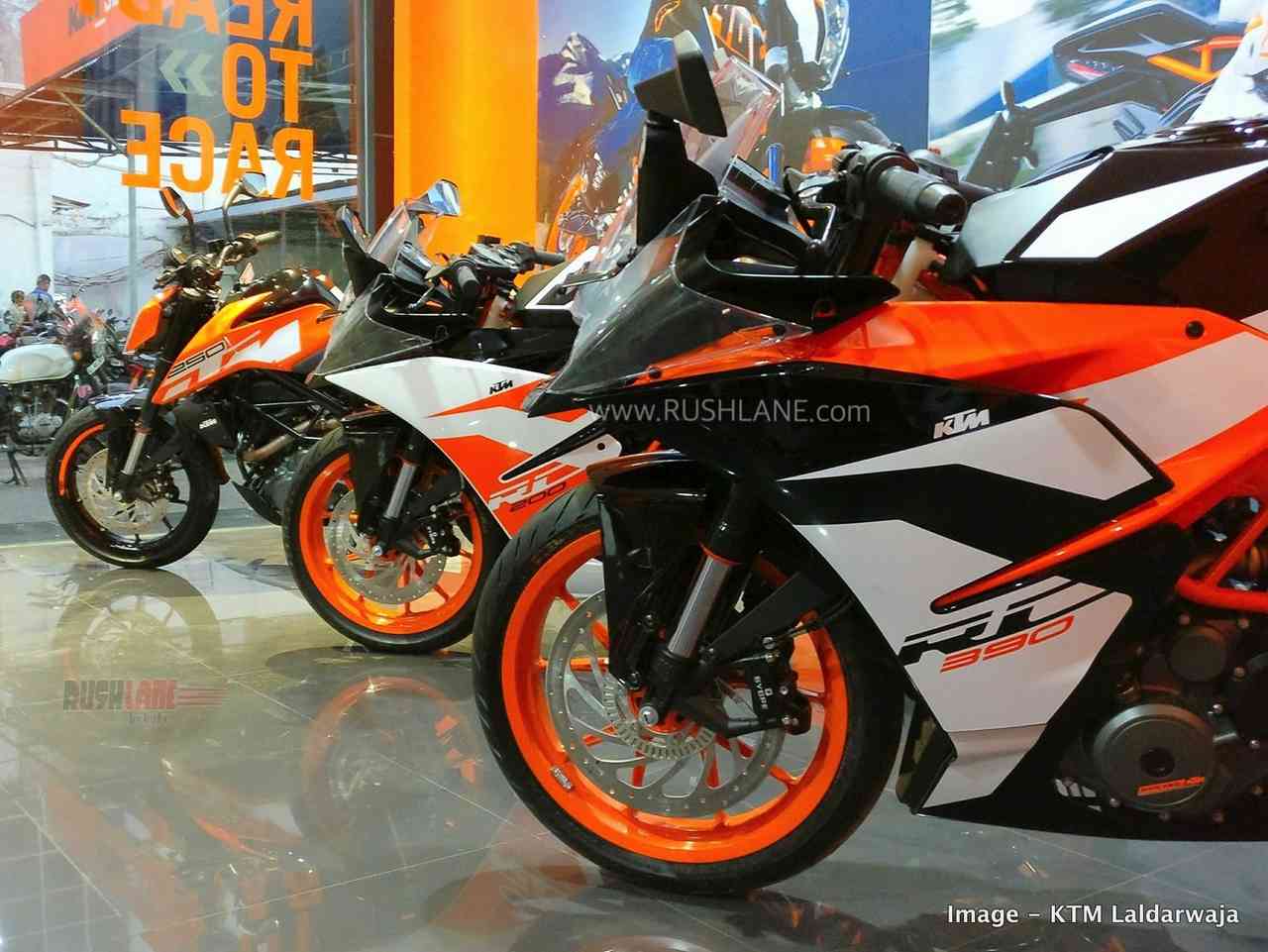 KTM India is often regarded as the motorcycle brand which offers the best value for money in terms of performance. An ideal example of this is the brand’s flagship single-cylinder motorcycle, the KTM 390 Duke. It is a known fact that the 373cc streetfighter delivers better performance than many motorcycles that have twice the price and cylinders.

KTM motorcycles in the sub 400cc segment are manufactured and assembled in Bajaj’s Chakan plant in Maharashtra. Here is a comparison of KTM sales in the domestic and export market, in October 2019.

Coming at the top of the list is the brand’s most affordable offering, the KTM 125 Duke. The entry-level performer hit 3000+ units in the domestic market while gathering 178 units abroad. Keep in mind that the original 125 Duke is different in European markets and shares a lot of components with the bigger 390 Duke.

The RC 390 and 390 Duke range sold 361 units domestically and a rather impressive 905 units to markets outside India. It shares its platform with the Bajaj Dominar 400.

Finally down the list comes the range-topping KTM 790 Duke. Dubbed as the ‘Scalpel’, the 790 Duke is powered by a 799cc liquid-cooled parallel-twin engine that makes 105bhp and 86Nm of torque. The engine is mated to a 6-speed gearbox via a slipper clutch. The KTM 790 Duke is priced at Rs 8.64 lakh ex-showroom and is available only as a CBU (Completely Built Unit). For the same reason, only domestic sales are applicable to it and the company sold just 18 units in October 2019.