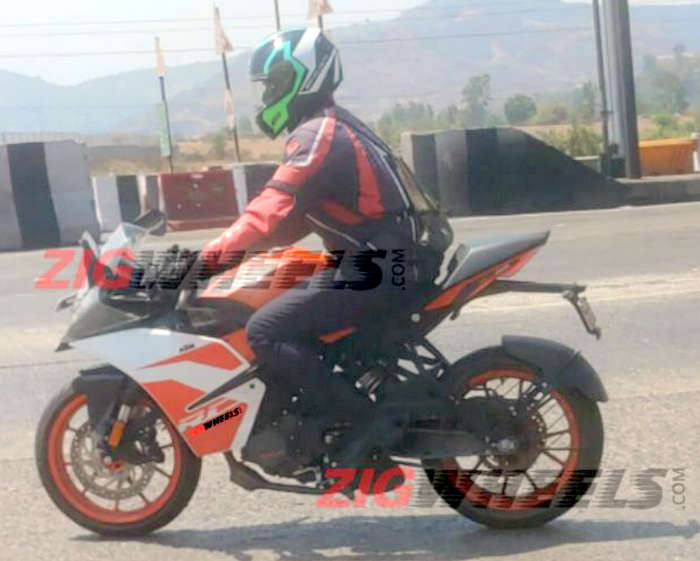 For those who’ve been awaiting a RC 125, it appears the horizon isn’t bleak. KTM India is most likely working on a faired 125cc motorcycle spied testing around Pune by Zigwheels. All KTM motorcycles under 400 cc are made by Bajaj in India, and exported to the world. But in spite of that, KTM only sells a select models in India. The most recent launch from KTM India, Duke 125 has been a sales success. Probably this is the reason why KTM now plans to launch RC 125 in India.

KTM RC 125 is already on sale in Europe. The new KTM RC spied testing has the bearings of the overseas model but it’s exhaust setup is something we’ve seen before. Similar to RC 200 and RC 390, the RC 125 on test sports an underbody exhaust as opposed to a side slung exhaust as seen overseas. This points to a continuation of what works for KTM in India to keep prices in check. 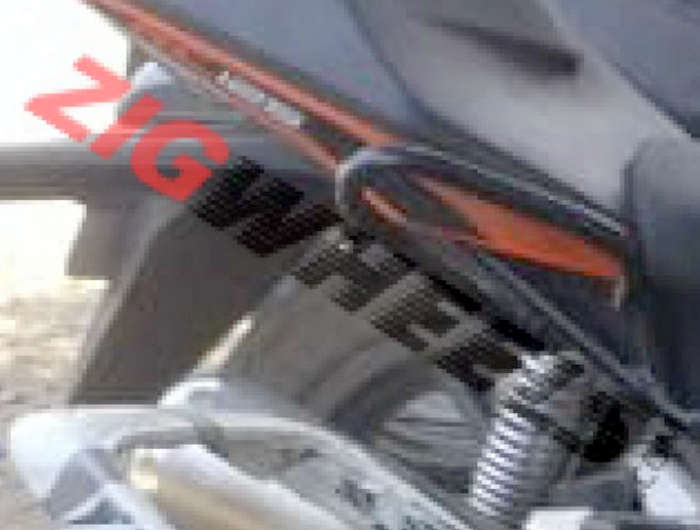 In terms of mechanics, the 124.7cc single-cylinder liquid-cooled engine that returns 14.5PS at 9250rpm, and 12Nm at 8000rpm mated to a 6-speed transmission seen powering KTM 125 Duke, will be seen in RC 125. Other shared parts could include front inverted forks, and WP rear monoshock.

KTM 125 Duke features a 300mm front disc, and 230mm rear disc with single-channel ABS. Braking and ABS setup is also likely to be shared or not; as Yamaha R15 V3 features a dual-channel ABS as standard, while its naked sibling, MT 15 gets single channel ABS.