Lamborghini Urus ST-X Concept race car gets detailed. It will make its track debut during the 2019 Lamborghini World Finals and will start racing in 2020 in both on and off road events. This close to production concept which was previewed is based on the regular production Urus which was introduced in 2017. 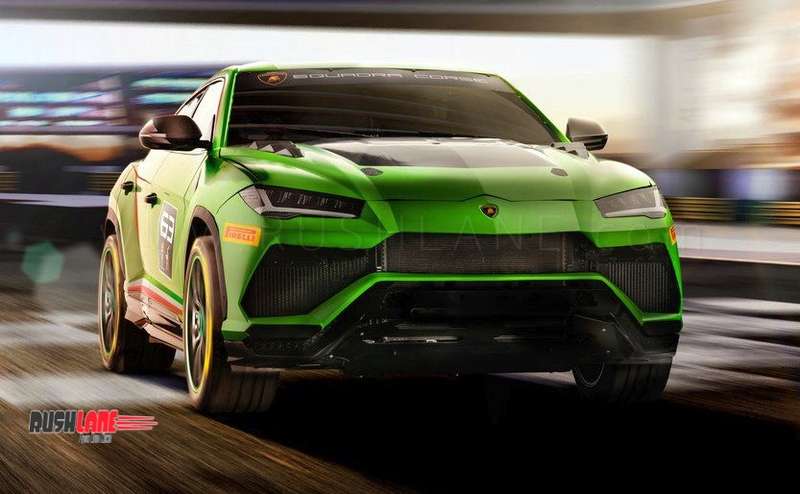 The automakers have also made design revisions where its exhaust system is concerned with hexagonal tips positioned below the rear doors. The company has not revealed how it has managed to shave off 25% of overall weight off the Urus.

But by doing so, the Concept will now be capable of better performance both on and off the road. If we are to believe Lamborghini, the racing Urus weighs less than 3,637 lbs (1,649 kg). 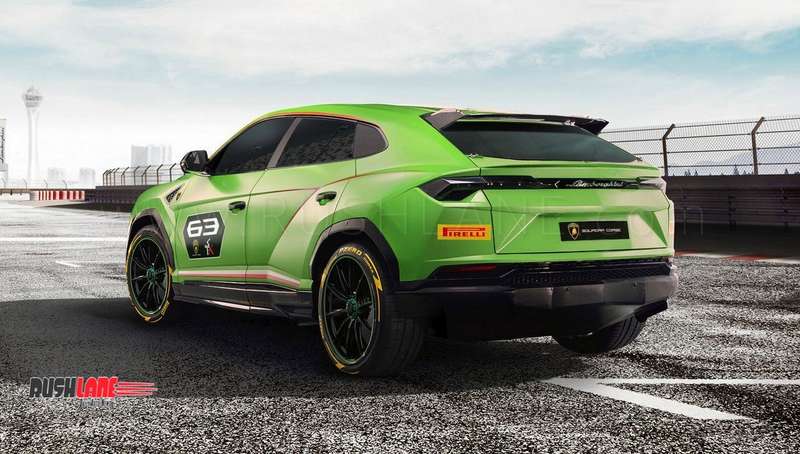 Unlike what was seen in the case of Super Trofeo where the Huracan was bought by private teams and drivers for participation in world championships organized by Lamborghini, the Urus ST-X will be managed directly from the company. Drivers will be offered a racing package that includes use of the car along with technical support along the FIA licensed circuits, which is called ‘arrive and drive’. However, no pricing information has been announced as on date.