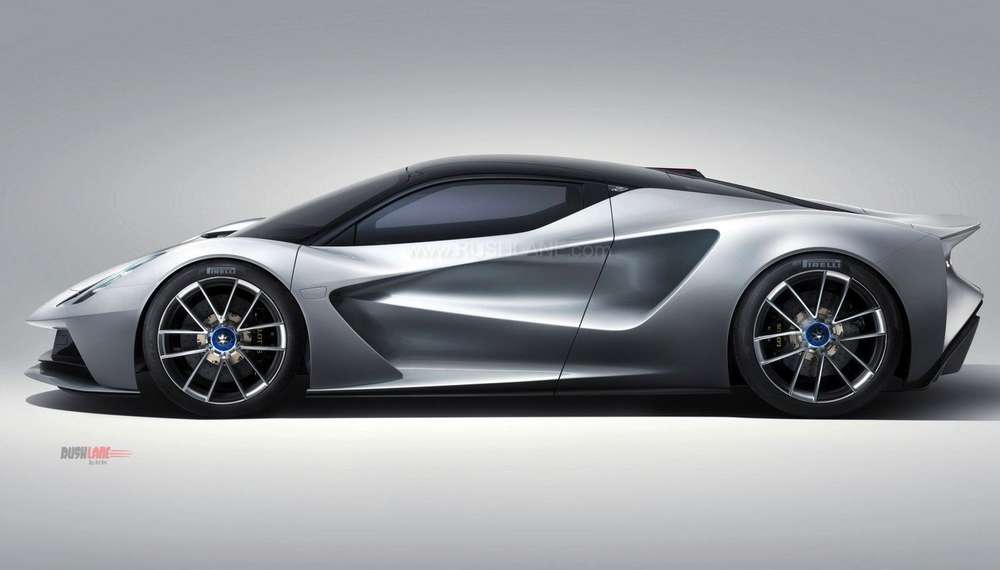 It’s raining electric hypercars of late. As the 1,888 hp Pininfarina Battista undergoes advanced stage of development process, a rival has started taking shape in the UK. The Lotus Evija (to be pronounced as Evi-Ya) electric hypercar has been unveiled with a tall claim of being the most powerful road car in the world. Looks like the trend of electrification has renewed the war of numbers in the higher echelons of the automotive world.

Without revealing much about the hardware details of the Lotus Evija, the Geely-owned British brand has revealed that the pure electric road car will develop 1,973 hp (2,000 PS) and will be capable of accelerating from rest to ton well under 3 seconds before clocking a top speed of over 320 kmph.

The number and locations of the electric motors are still closely guarded secrets but Lotus has revealed that Evija will be equipped with a mid-mounted 70 kWh lithium iron battery pack which can be charged fully in just 18 minutes using a 350 kW charger (best available as of now). The battery is capable of being charged much faster than that but a compatible charger is not commercially available yet. The range stands at 400 km as per WLTP cycle. 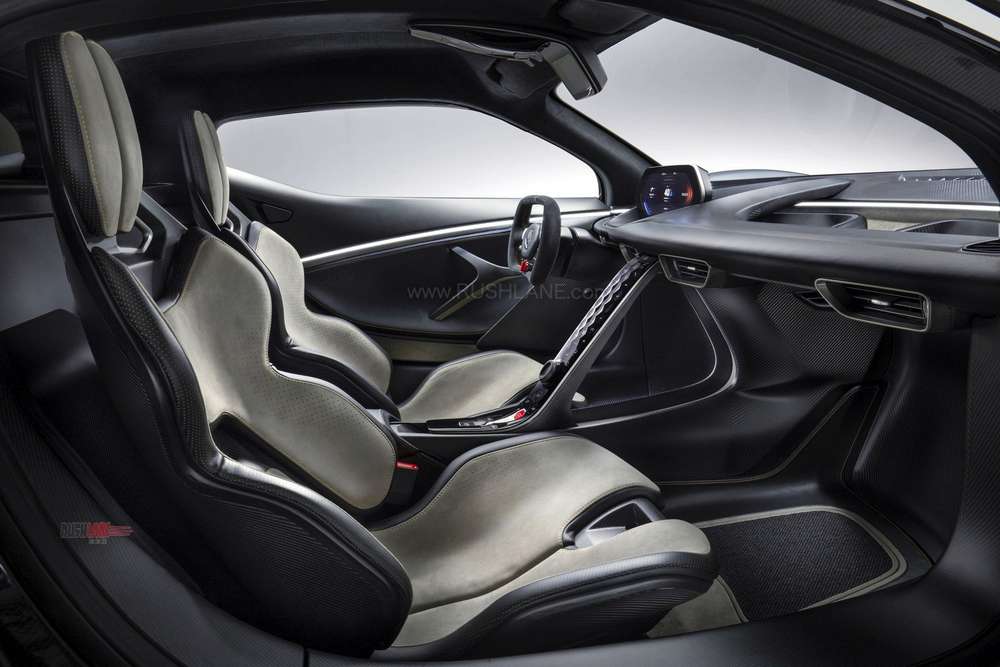 The first Lotus in a decade adopts a thoroughly modern design which, not surprisingly, prioritizes aerodynamics. The trademark Lotus haunches are there on all the four corners but rest of the vehicle gets heavily accentuated surfaces.

The dihedral doors give access to Evija’s futuristic cabin that is made of carbon fiber and wrapped in Alcantara and leather. Salient features include a rectangular steering wheel, a steeply ramped center console unit that carries a number of touch sensitive haptic feedback buttons, and a prominent color instrument display.

Thanks to a carbon fiber monocoque and body panels, the Lotus Evija weighs just 1,680 kg, making it lighter than the Pininfarina Battista. With a better power-to-weight ratio, the Evija should theoretically outrun its Italian nemesis but we will have to wait for around a year to know for sure.

Production is slated to commence next year with a limited run of just 130 units. Interested collectors can reserve one for a refundable deposit of 250,000 pounds (around INR 2.13 crore). The highly exclusive Lotus Elija will set you back by around 1.7 million pounds (around INR 14.51 crore).