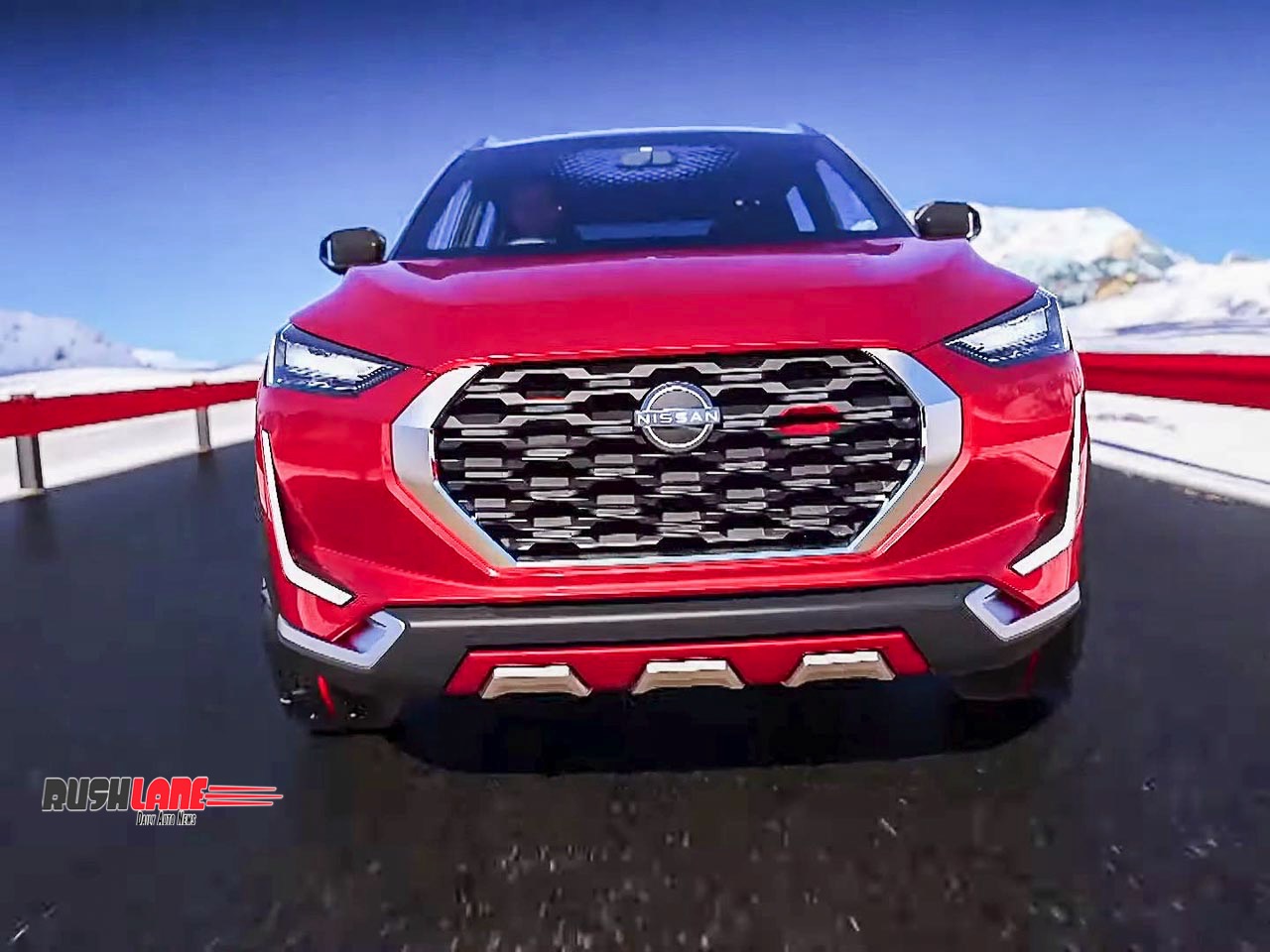 It is no secret that Nissan has been struggling in India for several years now. The brand is nowhere close to the market share target it set itself when it entered India and its sprawling manufacturing facility at Oragadam which it shares with its Alliance partner Renault is being heavily under-utilized.

Nissan India’s troubles could be attributed to the abysmal performance of the Datsun budget brand which was meant to bring in the much needed sales volumes. The developing market-specific badge registered a decline is sales of over 60% in the last five years in India. Nissan Micra and Sunny couldn’t hack the Indian market either. Terrano seemed to have had a decent start but it eventually faded away.

As of now, the Japanese automaker only has two models listed in India – the Kicks crossover and GT-R sportscar. In a matter of few months, the lineup will be joined by the Nissan Magnite which will be shouldering an enormous responsibility of steering the automaker towards sustainability.

Reuters reports that, according to its sources, the degree of Nissan Magnite’s success will determine how much effort and investment the company will spend in our market. The Magnite’s sales performance in India is also expected to dictate how much influence Nissan will have in the Alliance as far as making market-specific decisions are concerned.

One of the publication’s sources stated that the Magnite will give Nissan a couple of years’ time to figure out its plan for India. The SUV’s acceptance will also determine whether Nissan will invest further in India or scale its operations down.

Having invested over USD 800 million in the country, Nissan is unlikely to wrap things up completely but strategy discussions are reportedly ongoing. As reported several times earlier, the three-product-strong Datsun brand is likely to be phased out as a part of the company’s global strategy.

The Nissan Magnite is essentially a premium version of the Datsun Go Cross concept which debuted at 2015 Tokyo Motor Show but never saw the light of day. The sub-4m crossover aims at one of the most lucrative segments in the Indian car market which is also turning out to be one of the most competitive. The space is currently populated by Maruti Vitara Brezza, Tata Nexon, Hyundai Venue, Mahindra XUV300 and Ford EcoSport. These vehicle’s will soon be joined by Renault Kiger (Magnite’s cousin) and Kia Sonet.