Mahindra and Mahindra announced its sales results for February 2019. During the past month the company has noted positive growth in every segment such as PV, UV, CV and LCV segment below 3.5 tonnes. It was only in the LCV segment above 3.5 tonnes and in the MHCV segment that the company noted lower sales. 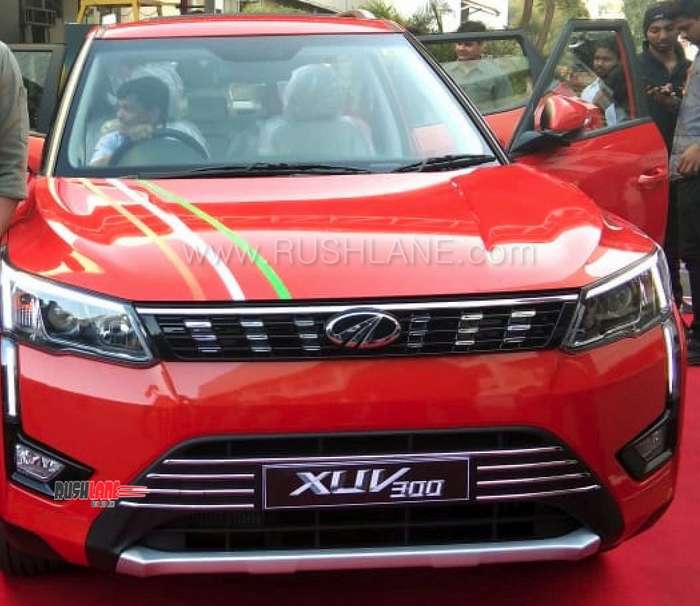 Passenger car sales registered in Feb 2019 stood at 26,109 units as against 22,389 units sold in Feb 2018. This was a massive 17% growth, at a time when auto industry in general is suffering from low buyer sentiment. The push in sales was due to the launch of two new Mahindra cars. One is Marazzo, and the other is XUV300. Marazzo is an MPV, which registers an average sales of 3.7 k units a month. It is only offered with a diesel engine. Mahindra aims to sell about 6-8k units of XUV300 in India every month. XUV300 is offered with petrol and diesel engine option. 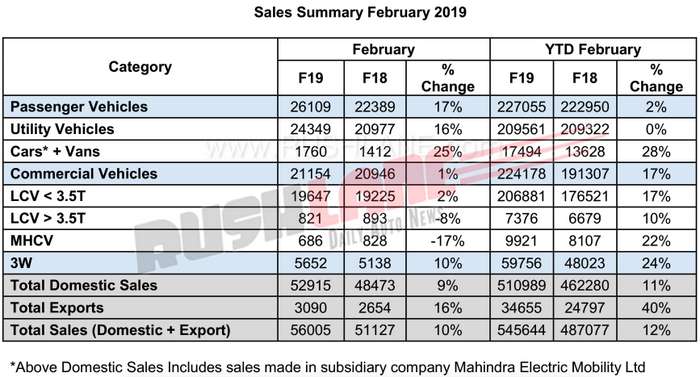 Positive growth in the tractor segment is expected in the months ahead especially with government benefits being directed at marginal farmers and other such initiatives offered by the Government of India.