Home Car News Mahindra files case against Fiat Chrysler in the US - Roxor does...

Mahindra, through its subsidiary Mahindra Automotive North America (MANA), has approached the courts in the United States following a breach of contract by Fiat Chrysler Automobiles (FCA), reports Car and Bike. 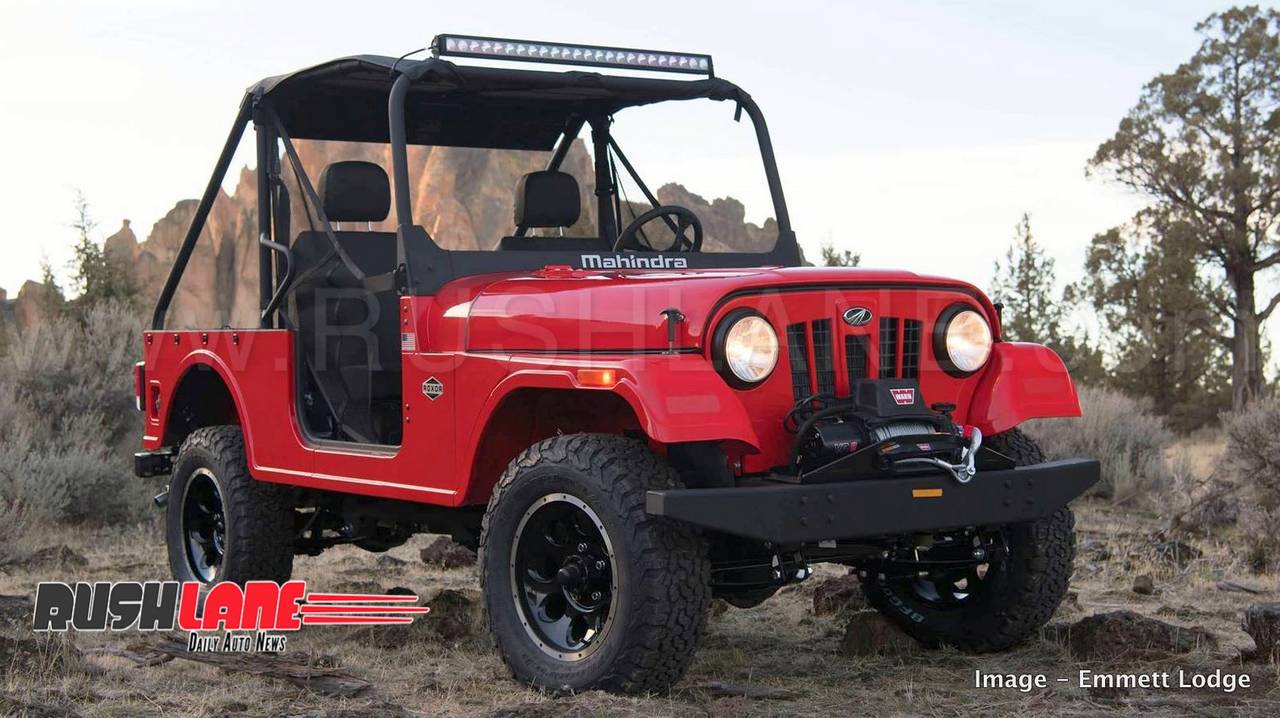 Responding to this complaint filed, Mahindra is now filing its own complaint against FCA for breach of contract. The case is filed at the United States District Court, Eastern District, Michigan. The copy of the complaint states that the grille used on the Roxor is not liable to any copyright infringement. It is not like the 7 spoke grille design seen on Jeep vehicles.

It was in 2009 that Mahindra and FCA had entered into an agreement over the grille that Mahindra could use on its vehicles sold in US markets. Called ‘Approved Grille Design’ the grille consists of 4 and half slats with a central slat raised and positioned below the Mahindra logo.

Mahindra Roxor, which is based on the Mahindra Thar on sale in India, cannot be registered for off road use in US markets as the company does not have rights to use the 7 slat grille seen on the Jeep Wrangler as it has been the company’s trademark ever since the Jeep brand was introduced. It sports 7 vertical slats flanked by two round headlamps and two round fog lamps. Roxor hence has a four and half slat grille with round headlamps. 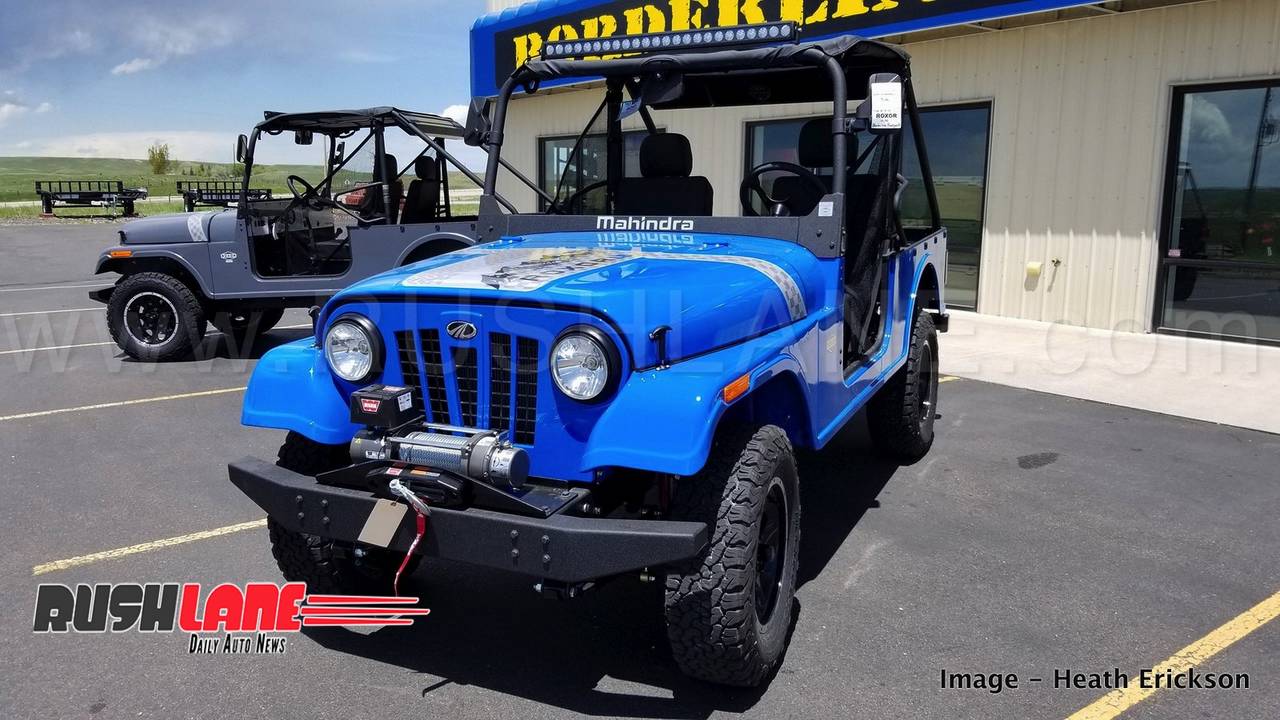 FCA argues that the launch of Roxor poses a threat to the sales of the Jeep brand in US. Mahindra has the advantage of producing the off roader in India and importing it as a CKD to US where it is assembled at the Detroit plant. Mahindra states that the Roxor grille is manufactured in Michigan by a third party vendor while it has been designed at the Mahindra US facility.