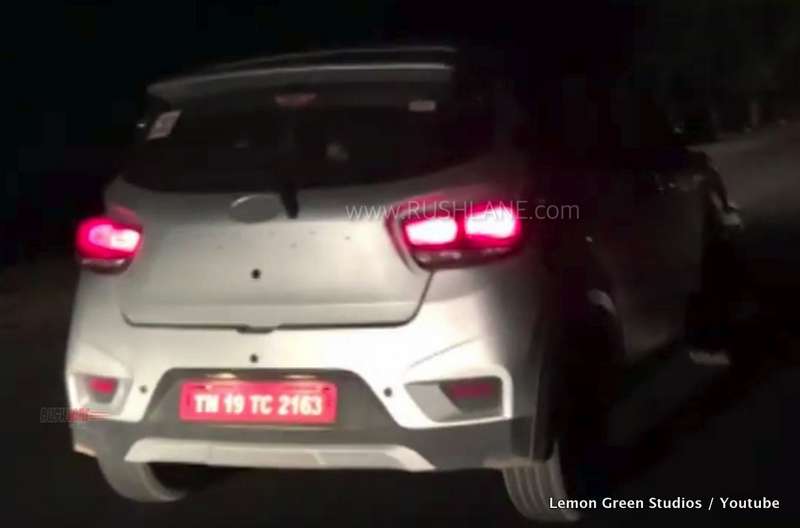 The Mahindra KUV100 never really took-off, despite having the crossover looks and good cabin space in its favour. Moving forward, Mahindra will be attempting to give the micro crossover a new purpose of life.

Now that the e2O and e2O Plus have hung up their boots due to non-compliance of upcoming safety norms, the Mahindra KUV100 electric variant will carry the responsibility of spearheading the company’s EV onslaught. With the government as well as prospective buyers watching the EV space keenly, electrification could be what the KUV100 needed to succeed.

The e-KUV is currently in the advanced stages of development and a couple of production ready prototypes have been spotted doing rounds at night. The charging sockets located on the front fenders (one for regular AC socket charging and one for DC fast charging) give away the nature of powertrain under the hood. 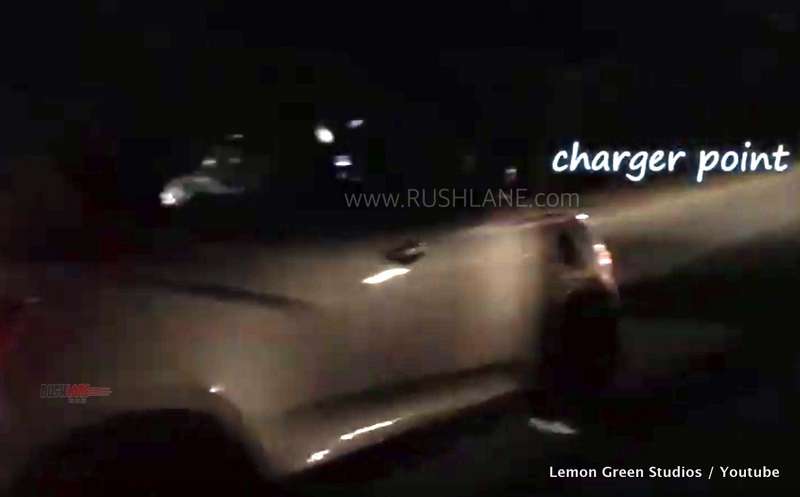 The final specifications of the Mahindra KUV100 electric may change but the vehicle would have improved powertrain sub-systems compared to the ones that powered the e2O. The components will also be significantly different from the ones that power the e-Verito.

The Mahindra e-KUV100 is expected to be powered by a motor that dishes out 40 kW and 120 Nm of peak torque. A 16 kWh battery pack is likely to be the on-board source of electricity. Located underneath the floor, the battery pack is estimated to offer a driving range of around 120 km. We hope Mahindra offers a heavy duty battery with improved range as an option at least at a later stage if not from day one.

The addition of battery is expected to increase the overall kerb weight to the tune of 60-80 kg. Mahindra has tweaked the suspension and steering system to compensate for the additional heft. Shape of the floor has not been altered, so the cabin room and boot space will remain untouched.

New Mahindra KUV100 electric will receive noticeable changes to the exterior and interior to stand out from its petrol-engined sibling which would continue to be sold alongside. The electric micro crossover would be having an affordable price tag and attractively low running cost as its primary selling points. Pricing is expected to be in the Rs 12 lakh range. Once launched, it will take on the likes of Maruti WagonR electric, which is also due for launch next year.