Mahindra Mojo ABS on display at company showroom ahead of launch 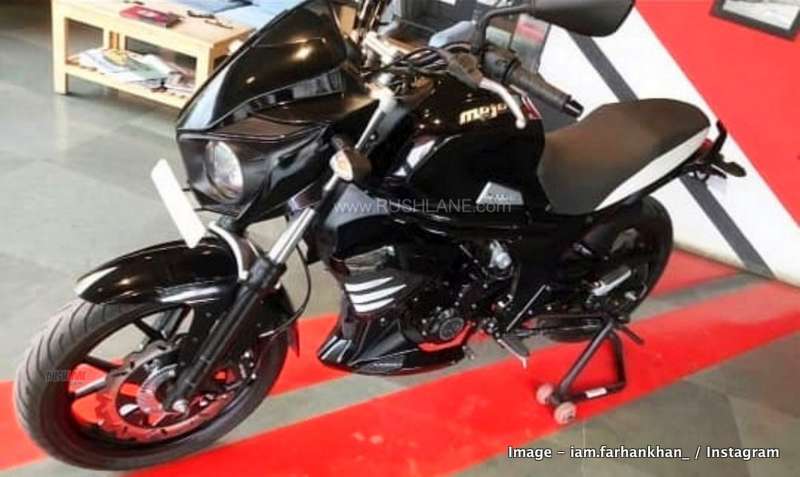 Mahindra may have been doing quite good in passenger cars and commercial vehicles department, but their record in two-wheelers has been far from satisfactory. Jawa launch did create quite a flutter, but delay in deliveries has turned out to be a big disappointment for customers. Talking about their flagship motorcycle Mojo, it too has failed to get the desired response from the market.

Things reached rock bottom in April, when Mojo sales dropped to zero units. Earlier it was being speculated that Mahindra might discontinue Mojo. But recent sightings of Mojo ABS indicated that the company wants to keep the fight alive. Launch of Mojo ABS is expected soon, as these bikes have started reaching dealerships.

Apart from ABS, Mojo will also be getting other updates. It is possible that Mahindra may discontinue the UT and XT twins and offer Mojo as a single variant. While UT was meant for city rides, XT was positioned as an extreme tourer. Both UT and XT are powered by 295 cc engine, but they have been tuned to generate different power and torque. The one on UT generates 23 hp / 25.2 Nm whereas XT makes 27 hp / 30 Nm. 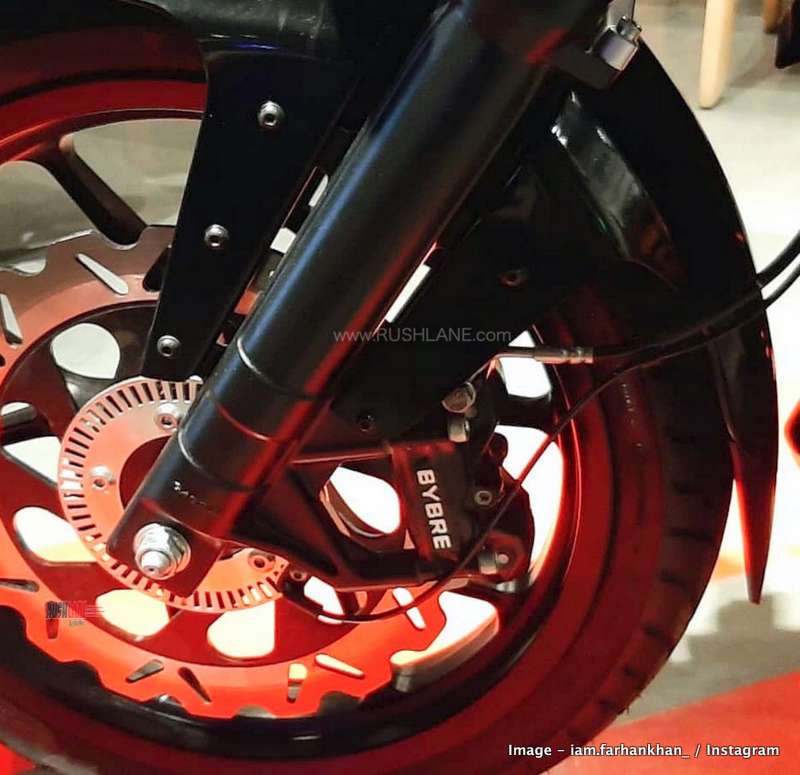 New Mojo will come with ABS, which will be a major safety upgrade for the bike. Other key updates include single exhaust, fuel-injected engine, conventional telescopic forks that replace USD forks, and Pirelli Angel CT tyres in place of MRF tyres (UT) and Pirelli Diablo Rosso tyres (XT). J.Juan brakes also get replaced with Bybre brakes comprising 320 mm disc at the front and 240 mm disc at the rear.

One thing that we still don’t know is whether Mojo ABS will come with BS-VI compliant engine or if it will be launched at a later date. Price has also not been revealed, but it’s expected that Mahindra will follow a competitive pricing strategy. Expect price to be in the Rs 1.7 lakh, ex-sh range.