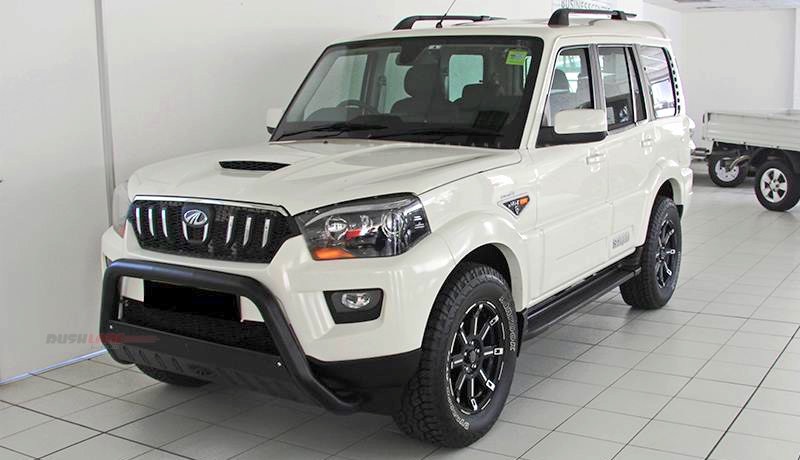 Mahindra and Mahindra, leading SUV makers in India, like the rest of the automakers in the country, have been facing diminishing sales over the past many months. However, the company is optimistic about the upcoming festive season though there has been an extension in plant shutdowns. On 9th August 2019, Mahindra had stated plant shut down ranging from 8-14 days but have now extended it to 8-17 days as they still have sufficient stocks to meet demand. 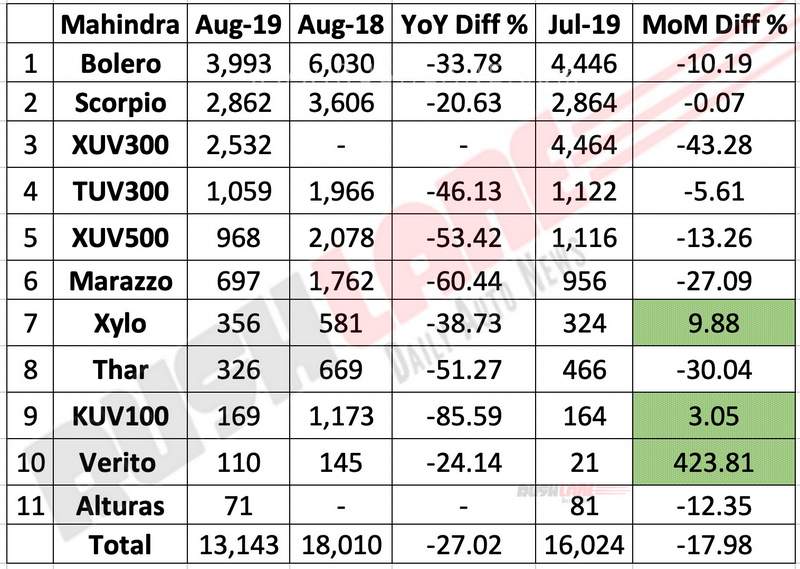 Many Mahindra dealers across the country are offering discounts upto Rs.76,500 across all models in its product range in the form of cash discounts, exchange bonus, corporate benefits and free accessories in a bid to bring in increased sales.