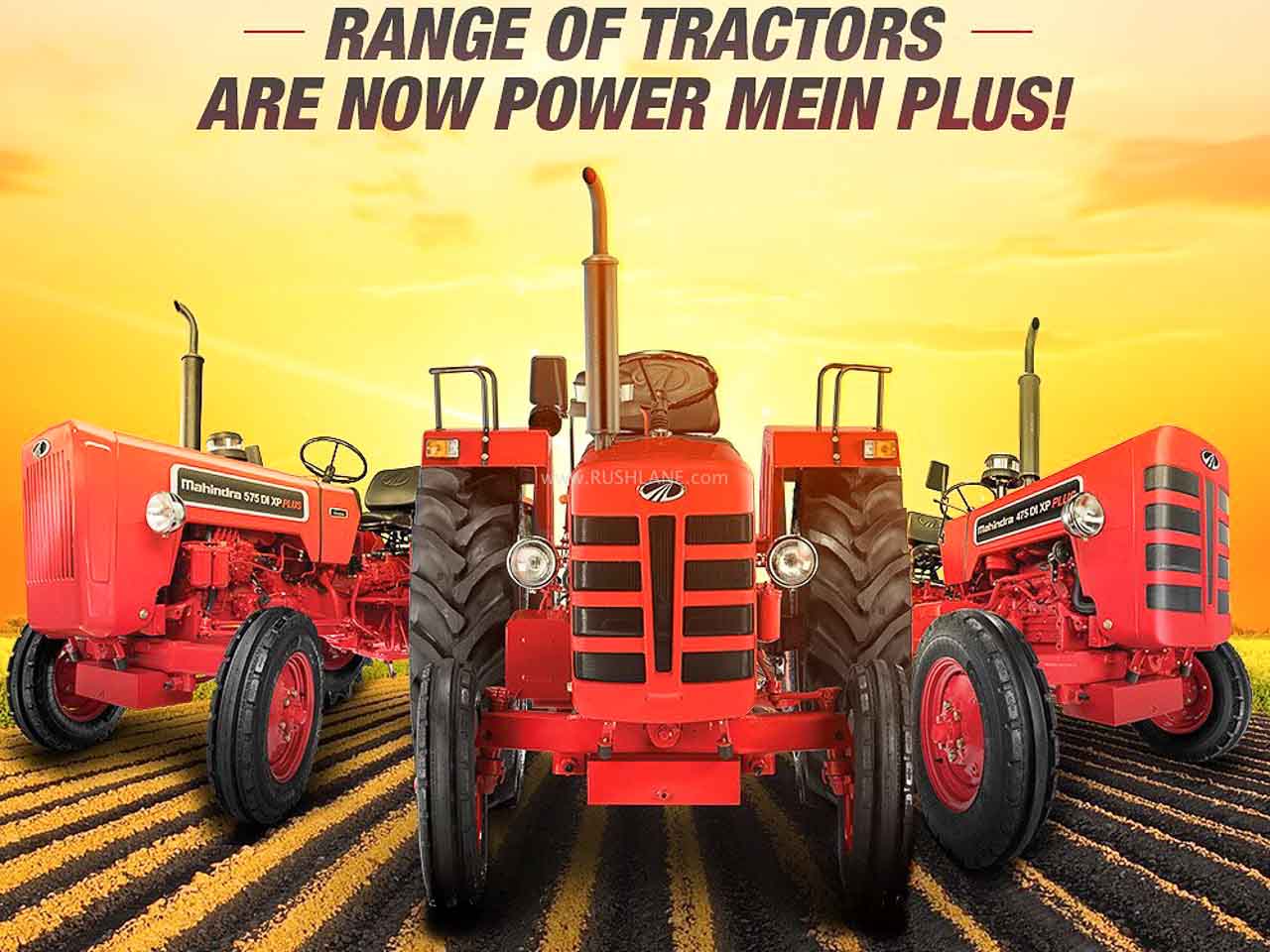 Mahindra has also opened 34 new stores for sales of used cars in a single day, under their First Choice brand

Mahindra has released their sales figures for June 2020. During the past month, sales of PV + CV stood at a total of 19,358 units while the company’s Farm Equipment Sector amassed sales to the tune of 35,844 units.

Total auto sector sales which included domestic sales and exports stood at 19,358 units in June 2020 as against 42,547 units sold in June 2019. This de-growth of 55 percent was on account of the present pandemic situation which has affected total sales of every automaker in the country.

Mahindra Farm Equipment, including tractor sales for June 2020 saw a growth of 12 percent to 35,844 units. This was against 31,879 units sold in the June 2019 period making the past month the second highest June sales to date. Last month, the company also exported 700 tractors, thus taking total sales in this segment to 36,544 units. Total exports for June 2020 were down 42 percent as against 1,215 units exported in June 2019.

The company expects to make up for these lower sales in the coming months as good monsoon season has been predicted along with a record Rabi crop. The Government of India has also released several agricultural initiatives in view of the COVID-19 pandemic which has raised the sentiments of farmers in the country.