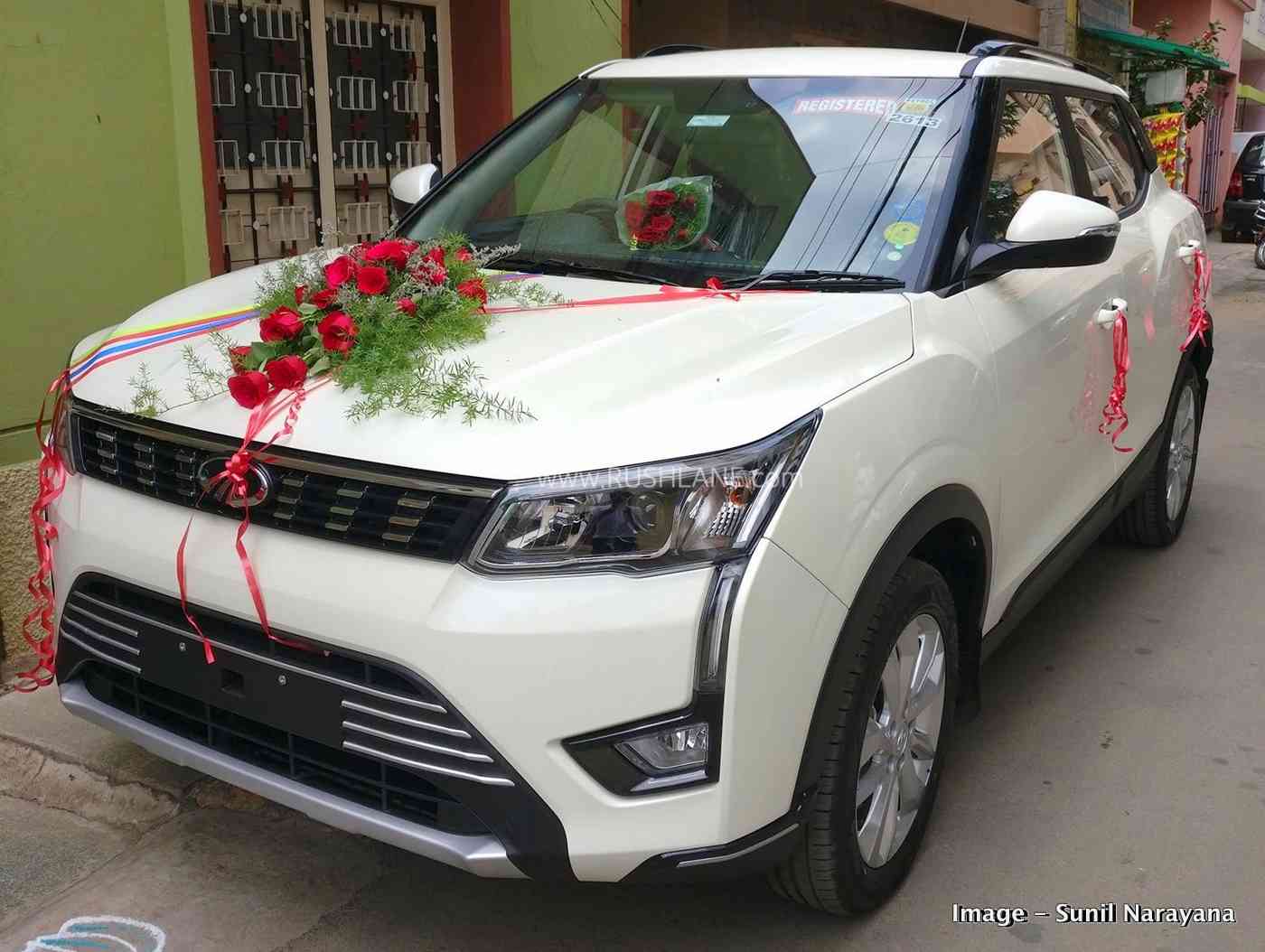 2019 has been a tough year for all automotive manufacturers and November wasn’t an exception. UV expert, Mahindra has reported that it sold 14,637 passenger vehicles (UVs, Cars and Vans) in November 2019, witnessing a degrowth of 10% when compared with November 2018.

Last year, during the same month, Mahindra had sold 16,188 passenger vehicles. The degrowth for Mahindra is more prominent in the Cars and Vans segment, where it reported an overall reduction in sales by 58%. The Utility Vehicles segment fared relatively better with an year on year degrowth of 6%.

The slowdown in sales was also witnessed in the commercial vehicles segment where the company reported a degrowth of 12% (YOY). Monthly sales in November’19 stood at 17,384 units, compared to 19,673 units last year during the same time-frame. Medium and Heavy Commercial Vehicles too didn’t bring any cheerful news as the company registered a degrowth of 51% (YOY) in the segment. 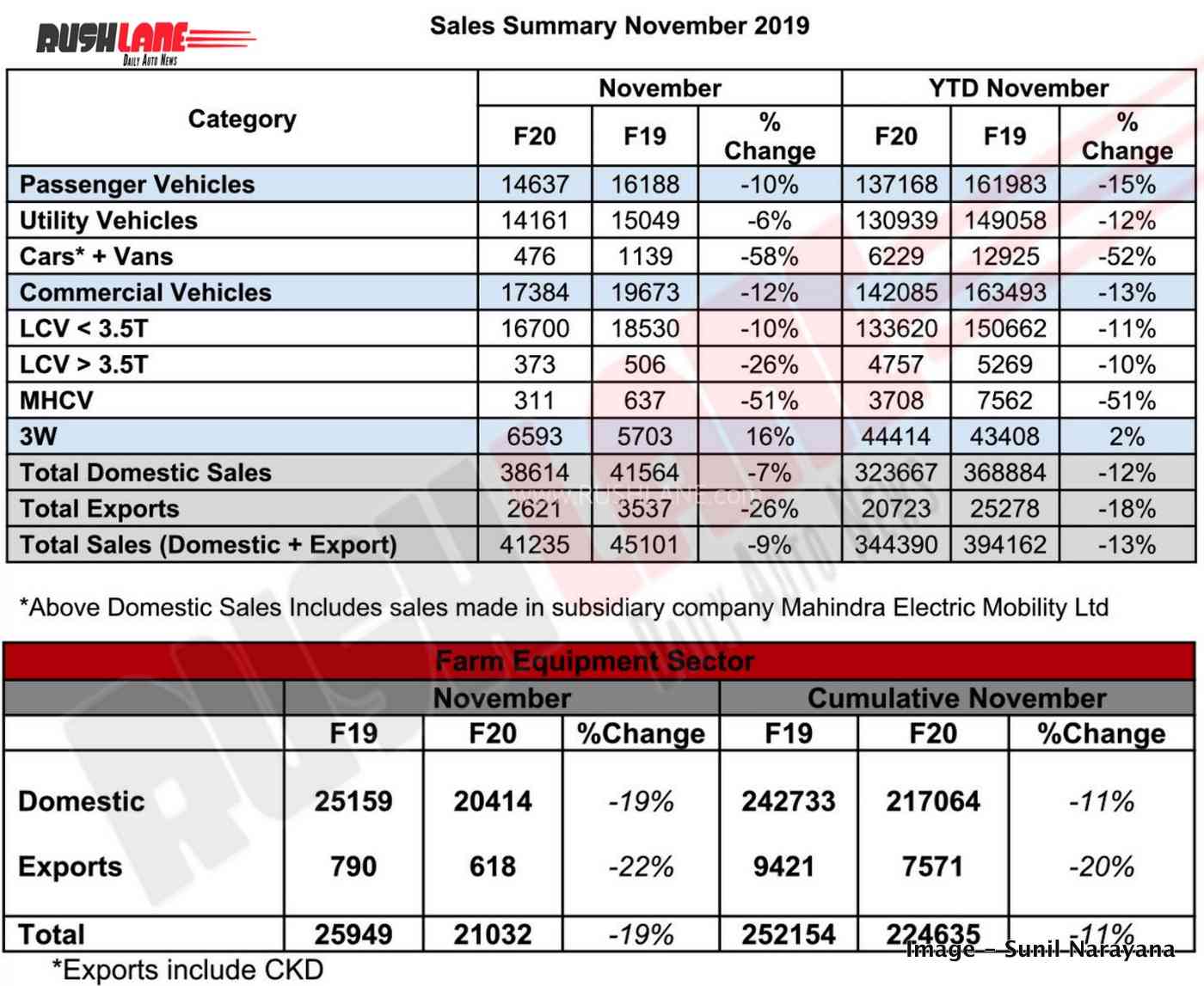 The only green spot across all segments was that of 3 wheelers. Mahindra managed an impressive growth of 16% in the segment by selling 6,593 vehicles against 5,703 units in the previous year. Exports for the company were also slow as the company witnessed a degrowth of 26% (YOY). Overall, automotive sales (including Domestic sales and Exports) for the month of November 2019 stood at 41,235 units, a 9% reduction from 45,101 units in November 2018.

Commenting on the performance, Veejay Ram Nakra, Chief of Sales and Marketing, Automotive Division, M&M Ltd. said, “The month post festive season is historically a lean month for the automotive industry. Consumer demand, especially for passenger vehicles, typically picks up in the year-end that is in December. Therefore, we expect December to pan out better for the automotive industry.”

Mahindra’s latest products in the passenger vehicle segment haven’t been able to create the enthusiasm which the company would have wanted. Sales for Marazzo and Alturas have been slow while the XUV300 isn’t getting enough customers as its closest competitors like Venue or Brezza.

The company would be aggressively counting upon the next generation versions of its good old timers like the XUV500, Scorpio and Thar to improve sales in 2020. Launch of these new products shall begin from early 2020, starting at the 2020 Auto Expo.