Mahindra TUV300 modified to look like a Jeep at just INR 1.5 lakh

Jeep is one brand, many off-roading enthusiasts have always looked up to. So when the brand was finally launched in India a few months ago, there was a huge segment of buyers who were eagerly waiting to get their hands on one. But the excitement was short lived, thanks to the high price tags. The most affordable Jeep is priced at no less than INR 80 lakhs in India.

So if you too are disheartened and could not get your hands on your dream car, here is a cheaper alternative. Thanks to one Prasad Chowdary from Kerela, we now know that you can modify a Mahindra TUV300 to atleast look like a Jeep! 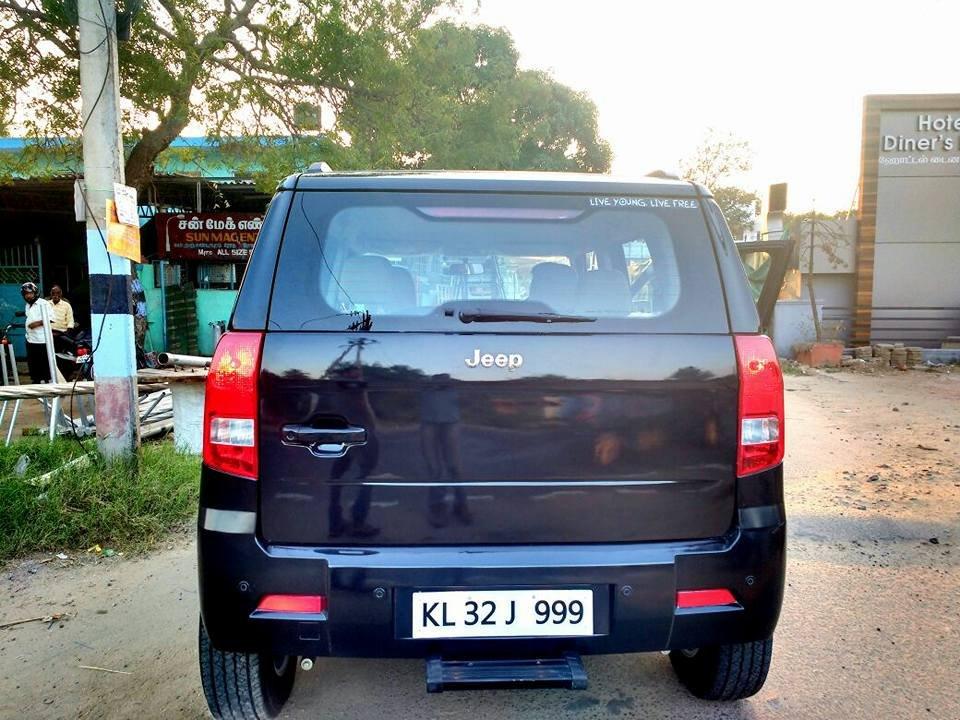 Yes. The car you seen in the images has gone through extensive mods, just so that it can look like a Jeep Grand Cherokee, which costs more than INR 1 crore on road in India. 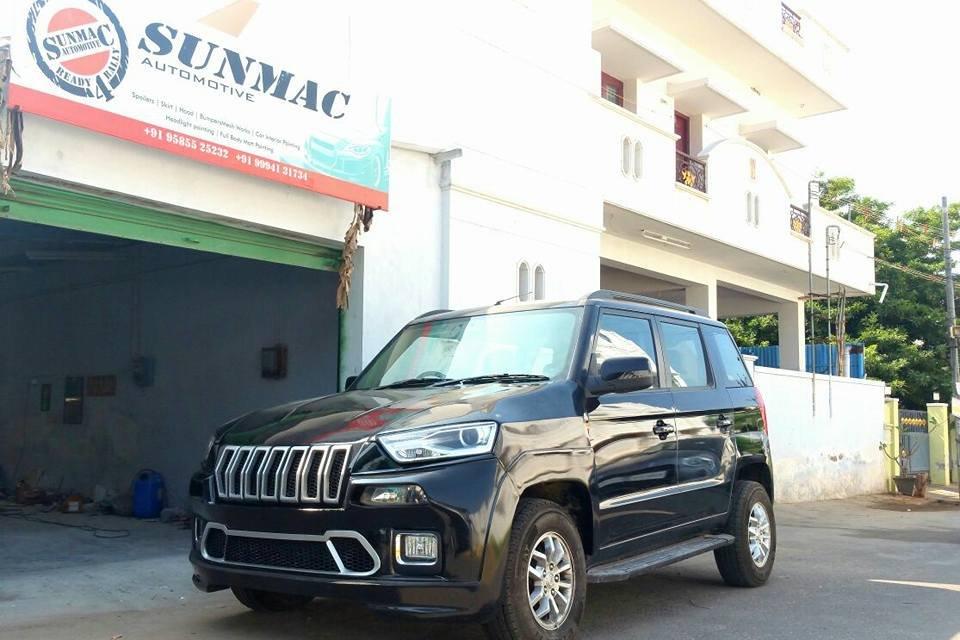 The engine has been left untouched. It features the same a 1.5-litre three-cylinder mHawk engine which is mated to a 5-speed MT or AMT, driving the rear wheels. This engine delivers 84 bhp power and 230 Nm torque.

Developed at an investment of INR 1,200 cr, the TUV300 is based on a new platform. In the initial months, Mahindra TUV300 was a roaring success, registering monthly sales of about 5,000 units. In fact, in the first two months, the ladder frame sub-4 metre SUV managed to outsell the Ford EcoSport. But since the last few months, the sales have declined to about 2,000 units a month.