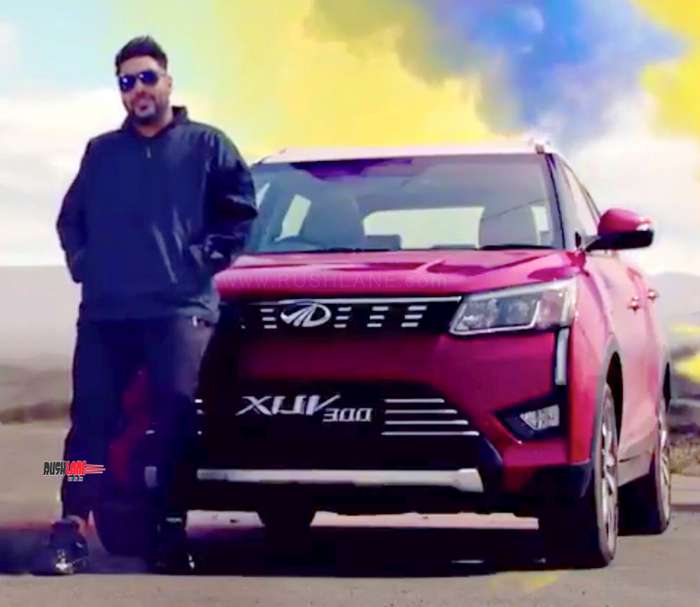 Mahindra XUV300 compact SUV was launched in India on 14th Feb 2019. A compact sub 4 meter SUV, which is based on the SsangYong Tivoli, Mahindra has built the SUV to perform and deliver best in class quality and features. It is also the most expensive car in the segment. But its high price has not proven to be a deterrent when it comes to sales.

In comparison, sales of Maruti Brezza and Tata Nexon (top two selling cars in the segment), stood at 14,181 units and 5,616 units respectively. As of now, Mahindra XUV300 has established itself as the 3rd best selling car in the segment. It is very closely following the Tata Nexon. Below is a detailed comparison of compact SUV sales over the last three months in India. Honda WRV is on the 5th spot, while Mahindra TUV300 takes the 6th spot. 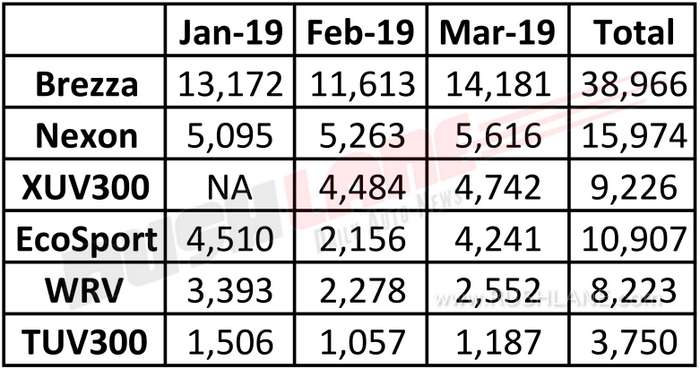 As of now, the XUV300 is only offered with a 6 speed manual transmission. Mahindra is next working on launching an automatic variant of XUV300, in both petrol and diesel engine options. It will be a conventional automatic gearbox. But that will take about a year to launch. In the meantime, Mahindra will launch AMT gearbox option. In the past, Mahindra had launched AMT variants of the TUV300 and NuvoSport, which weren’t the smoothest AMTs in the segment. These AMT units were sourced from Ricardo however reports suggest that this time Mahindra will be procuring the AMT gearboxes from Magneti Marelli, which also provides AMT gearboxes to Maruti and Tata Motors.

Mahindra XUV300 AMT variant has already been spied undisguised, and is expected to be launched this month in India. It will be priced about Rs 30-50k more than the respective manual transmission variant. Apart from this, Mahindra has also confirmed the launch of XUV300 electric, in 2020.

Celebrating the success of XUV300 in India, and to promote as well as market their new SUV to new generation of buyers, Mahindra has now launched a music video in association with one of the top rated rapper currently, Badshah (Aditya Prateek Singh Sisodia). The music video is titled – Set The Roads On Fire, featuring Sonal Devraj. You can watch the video below, which is now posted on YouTube, with comments section closed.