Mahindra took to Auto Expo 2020 stage with an array of electric vehicles including a near production-ready example of XUV300 electric. The compact electric crossover will be pitted directly against the recently launched Tata Nexon electric.

Though the electric Nexon will be enjoying the first mover’s advantage in this segment for almost a year, the Mahindra eXUV300 would be aiming to counteract with better specifications. Mahindra’s electric SUV is slated to hit the market sometime in the later part of 2021.

Speaking to The Quint on the sidelines of the Expo, Mahindra Babu, Mahindra Electric, revealed that the production-spec Mahindra eXUV300 will have a range of over 370 km on a single charge. He is likely referring to the long range variant (there will also be a cost effective standard variant) of the vehicle which will be targeting private car segment. 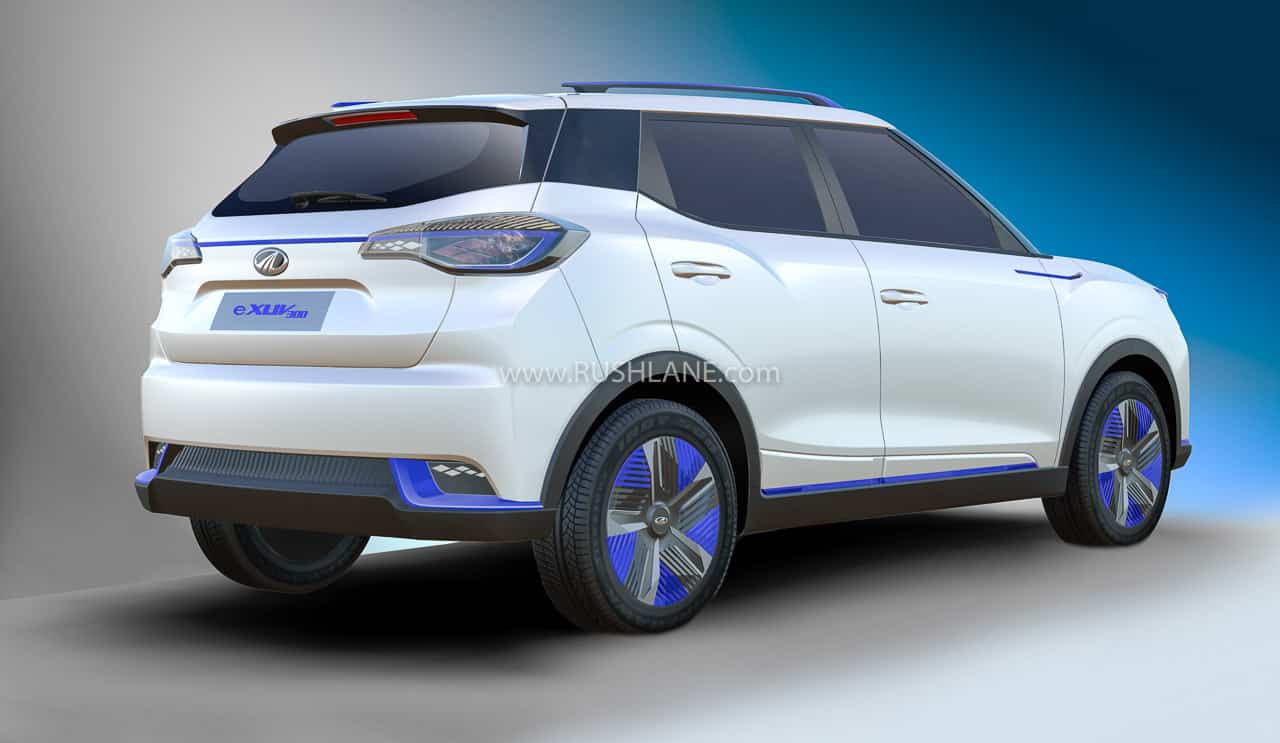 The Mahindra eXUV300 is based on the MESMA 350 (Mahindra Electric Scalable and Modular Architecture), a 350 volt EV powertrain system which can support electric motors with power outputs ranging from 60 kW to 280 kW, with battery capacities as high as 80 kWh. The system can also adopt dual-motor configurations. MESMA 350 has been developed completely in-house, so we can expect the products to be priced competitively.

With a range of over 370 km, the Mahindra eXUV300 exceeds the specifications of the Tata Nexon EV which has an ARAI-certified range of 312 km. However, it is to be noted that the figure quoted by Mahindra CEO is as per the company and ARAI figure may vary considerably. Detailed powertrain specifications would be available closer to the launch.

Visually, the Mahindra eXUV300 differentiates itself from the IC engined version by means of new trapezoidal LED headlights, LED foglights, a smooth aerodynamically friendly surface instead of a conventional grille, drag reducing alloy wheels and blue accents at strategic places. The interior gets a larger touchscreen display and blue trims.

Long-range electric crossovers from homegrown OEMs would go a long way in enhancing the acceptance among customers. We expect to see a lot of compact crossover EVs from leading brands to land in our country in the short term but the extent of local content would be a key differentiating factor.