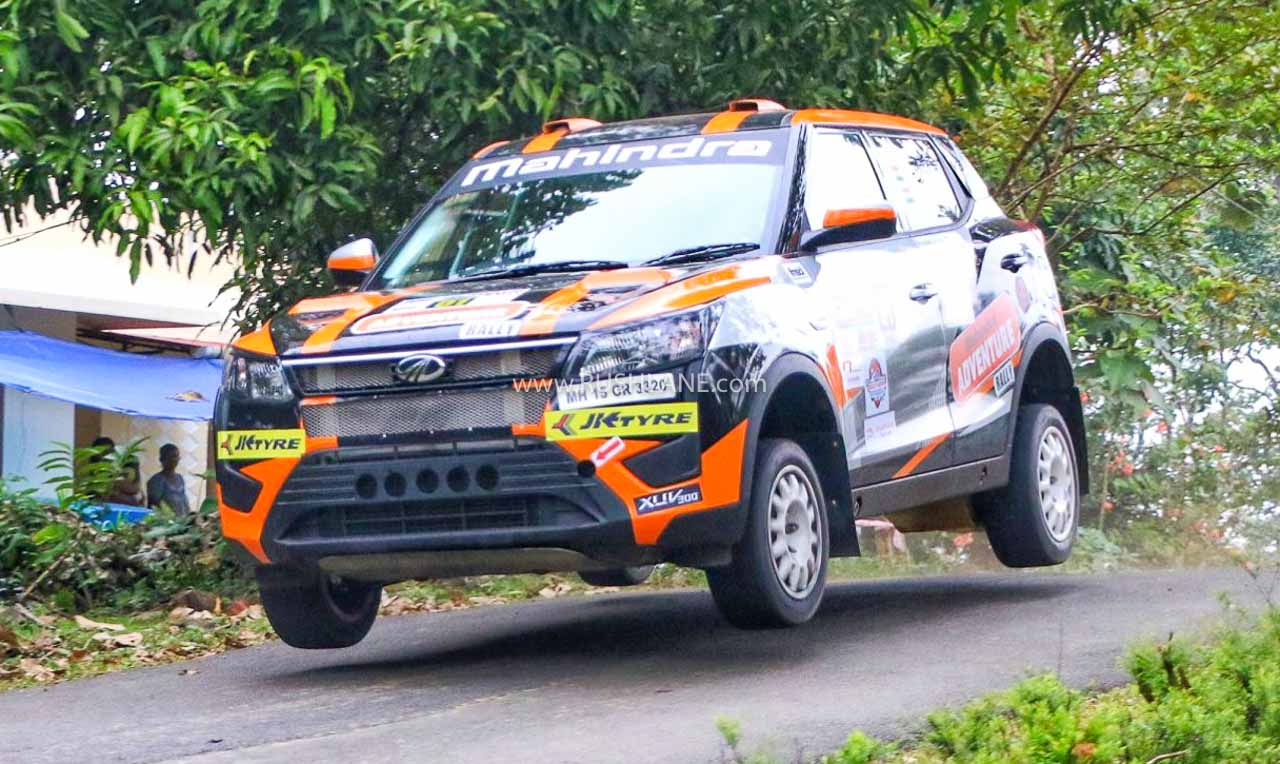 At Auto Expo 2020, Mahindra is not only introducing four silent EVs, but will be showcasing the fast and loud Super XUV300 rally car.

Mahindra has a lot planned for the upcoming Auto Expo 2020, including the unveiling of four new EVs alongside the brand’s full-portfolio of BS6 products. In each instalment, the biennial automotive show not only presents what’s coming to the Indian market, but also some exclusive and interesting products that highlight what various brands are capable of; especially in the field of motorsports. In this regard, Mahindra will be showcasing the XUV300 rally car aka the Super XUV300.

Team Mahindra Adventure’s Super XUV300 was introduced earlier last year to compete in INRC 2019. The ‘front-wheel-drive’ rally car was developed by Arka Motorsports; the same folks behind the all-wheel-drive Super XUV500 which has proven its capabilities on multiple occasions over the years. 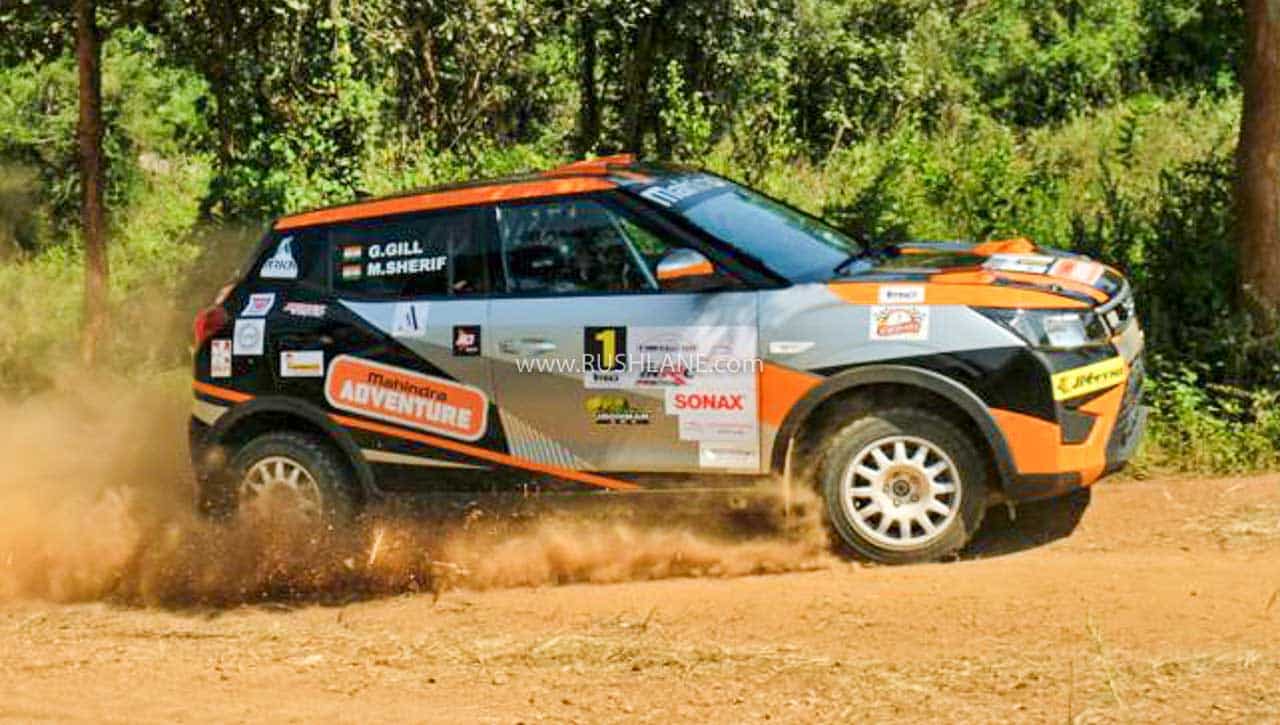 The stripped-down performance-focused compact-SUV has been developed in two formats for two drivers: R2 (petrol) driven by Gaurav Gill and Turbo Diesel with Amittrajit Ghosh behind the wheel. The petrol variant rides on 195/60 R15 JK Ultima XRG2 tyres while the diesel variant gets a set of MRF ZDM2s in the same size.

Compared to their road-going counterparts, the petrol Super XUV300 generates around 45bhp and 40Nm extra while the diesel variant packs roughly 30bhp and 70Nm more than its stock format. Both engines employ a re-engineered version of the original 6-speed manual transmission. Power is sent to the front axle via a limited-slip differential.

The regular Mahindra XUV300 comes with either a 1.2-litre turbo petrol engine or a 1.5-litre diesel motor. The petrol engine makes 110bhp and 200Nm while the diesel mill is good for 115bhp and a whopping 300Nm of torque; easily the highest in its class. A 6-speed transmission comes as standard. Diesel-AMT variants are also available.

The Super XUV300 has a kerb weight of 1,320kg and 1,380kg for the petrol and diesel formats, respectively. Contact between the wheels and ground (especially in the corners) are ensured by a three-way adjustable Reiger suspension system, custom-developed by the team at Arka Motorsports. As in the case of many rally or racing cars, the brake bias can be adjusted from inside the cabin. To top off, the Mahindra Super XUV300 gets a hydraulic handbrake that promises better entry into the corners with the least turn of the steering wheel and more visual drama for spectators, in the forms of drifts and powerslides.

Auto Expo 2020 is mostly concentrated around electric mobility and many mainstream brands have pulled out of the event due to multiple reasons. Owing to this, a good majority of Indian automotive enthusiasts are a bit disappointed, but the showcase of the Mahindra Super XUV300 will be well-received among motorsports fanatics. Meanwhile, Hyundai India will be bringing down the i30 N Fastback.