Mahindra XUV700, internally codenamed Y400 is a locally made Ssangyong Rexton G4 SUV. In the past few months we have seen the car being tested on various terrains our country has to offer. It seems that the finally the testing has ended and production has started. Launch of the car is scheduled for 19th November.

The XUV700, Mahindra’s flagship offering will be positioned above the XUV500. It was showcased at the 2018 Auto Expo earlier this year. The car has entered series production. And thanks to Sai Hulawale, here are the first photos of the new Mahindra XUV700, which are ready for dealer dispatch. 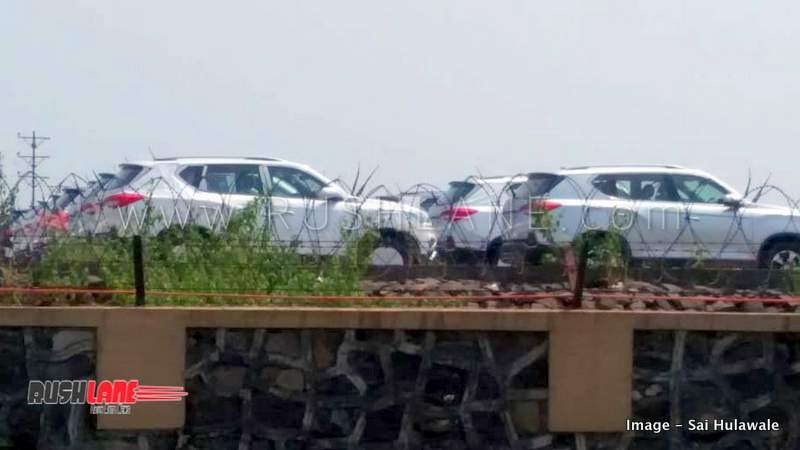 Slated to be the most luxurious Mahindra ever, the XUV700 will come in loaded with first in class features. It will be produced at the Mahindra plant in Chakan. Being the most expensive Mahindra ever, new showrooms are being set up inside existing dealerships to offer buyers a more premium buying experience. 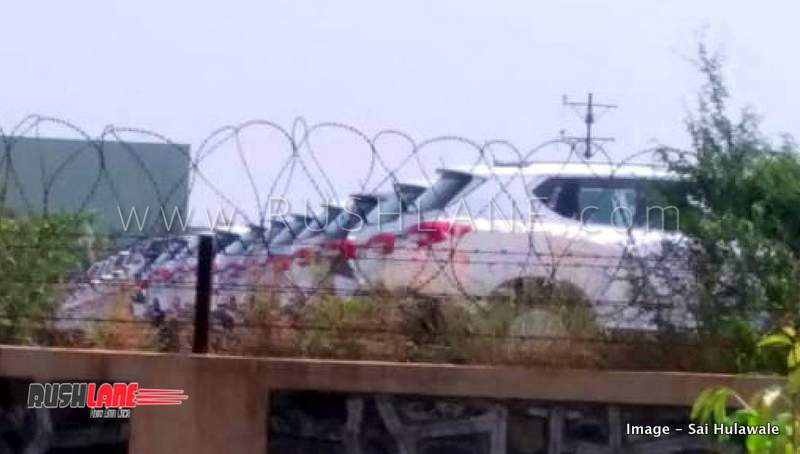 The touchscreen infotainment system mounted in the middle will support Apple CarPlay and Android Auto while in terms of safety, the flagship SUV will be seen with 9 airbags, keyless entry, push button start, electronically controlled exterior mirrors, active roll over protection and ABS and EBD offered as standard.

Mahindra XUV700 will come in powered by a 2.2 liter diesel engine offering 179 bhp power and 420 Nm torque mated to a 7 speed Mercedes Benz automatic transmission sending power to all four wheels. It will rival Toyota Fortuner, Ford Endeavour, Isuzu MU-X and recently launched Honda CR-V. Though no price details are revealed, the XUV700 will undercut rivals due to Mahindra’s high level of localization of its products in India.