Fengsheng Automotive, an affiliate brand to Zheijang Geely Holding (or ‘Geely’) and Kandi Technologies, has introduced a new electric crossover for the Chinese market. Dubbed as Maple 30X, the EV comes at a starting price of Rs $9,778 or under Rs 8 lakh. Global automotive industries are witnessing a growing inclination towards electric mobility and the world has seen several good examples over the years. However, most of these EVs come with a high price tag.

This is where the Chinese EV market becomes a dominant figure. While North America and Europe has a good portfolio of electric cars, China has a range of emission-free products coming at a fraction of their cost. Of course, affordable Chinese products may not be the best in terms of overall quality but the new Maple 30X seems promising for its price segment.

Being a subcompact crossover (under four metres), the Fengsheng Maple 30X plays in one of the most demanded car segments across the globe. In India, ‘small urban crossover’ or ‘sub-four-metre compact SUV’ is the most desired body style after hatchbacks. The trend of ‘urban SUVs’ would not die off that easily and major car manufacturers are investing a lot in the class. Hence, we have some good packages such as the Tata Nexon, Mahindra XUV300, Hyundai Venue and Maruti Suzuki Vitara Brezza. 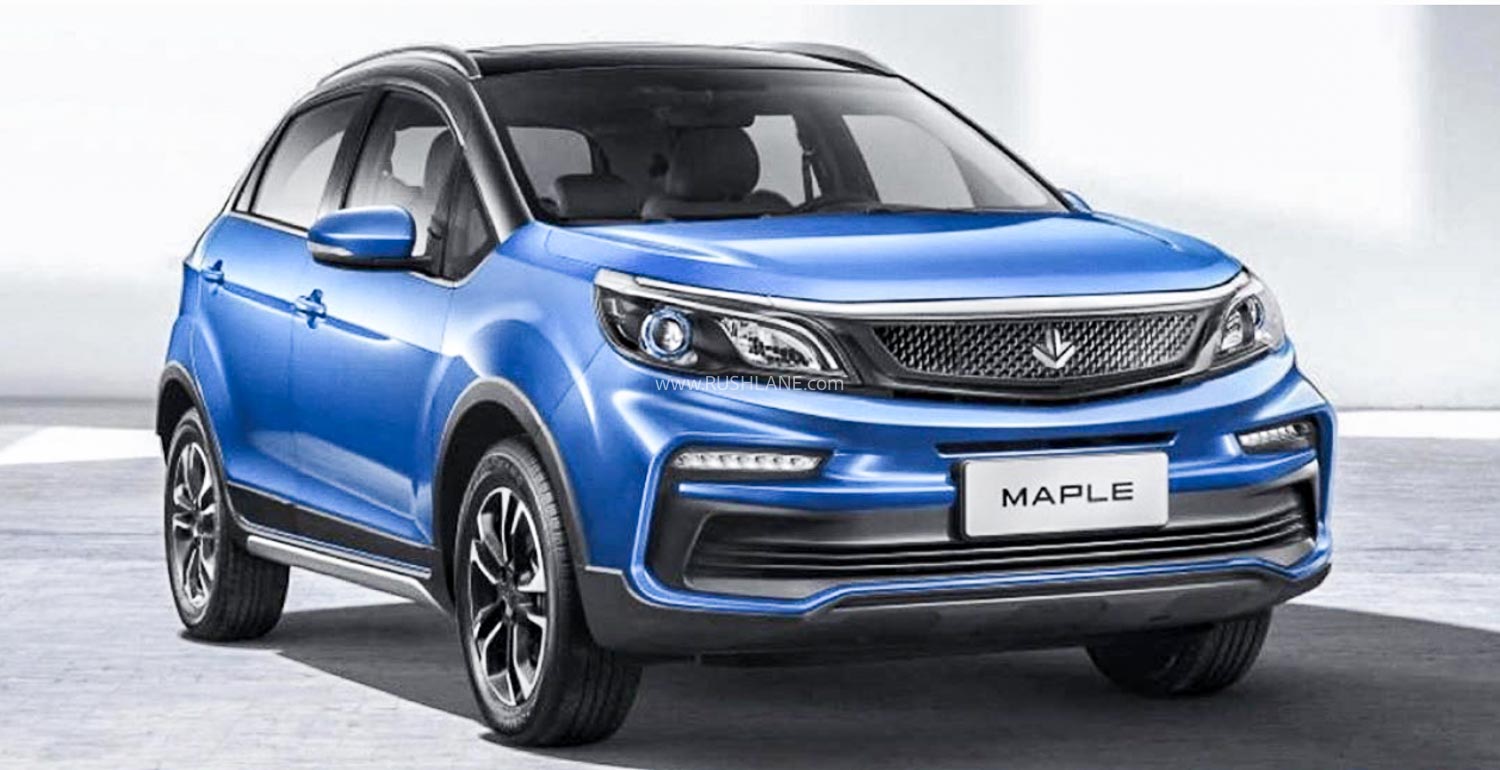 The focus on electric mobility is growing in India as well. Now, we get only the Tata Nexon EV in this segment. Mahindra’s all-new eXUV300 will be hitting the market soon while Hyundai is actively working on a new electric crossover. For a price range between Rs 10-15 lakh ex-showroom, all the three would be decent choices.

In terms of looks, the Maple 30X feels like a mix of the Tata Nexon and some modern Suzuki products (from the rear). The Chinese automotive industry is notorious for making rip-off designs such as the Landwind X7, which will forever remain an insult to good automotive aesthetics. However, the Fengsheng Maple 30X’s design seems to be more of an inspiration rather than duplication.

The Maple 30X comes in four trims: Fengyun Basic, Fengfan Style, Fengshang Plus and Fenghua Premium. It employs a 70kW (94bhp) motor that can help do a 0-100km/h sprint in roughly 10-12 seconds. The company claims a driving range of more than 300km on a full charge. Using a fast-charger, the battery can attain 80% juice from empty in about half an hour. Fengsheng’s Maple 30X might not be a performer but for its price range, it is a good package.