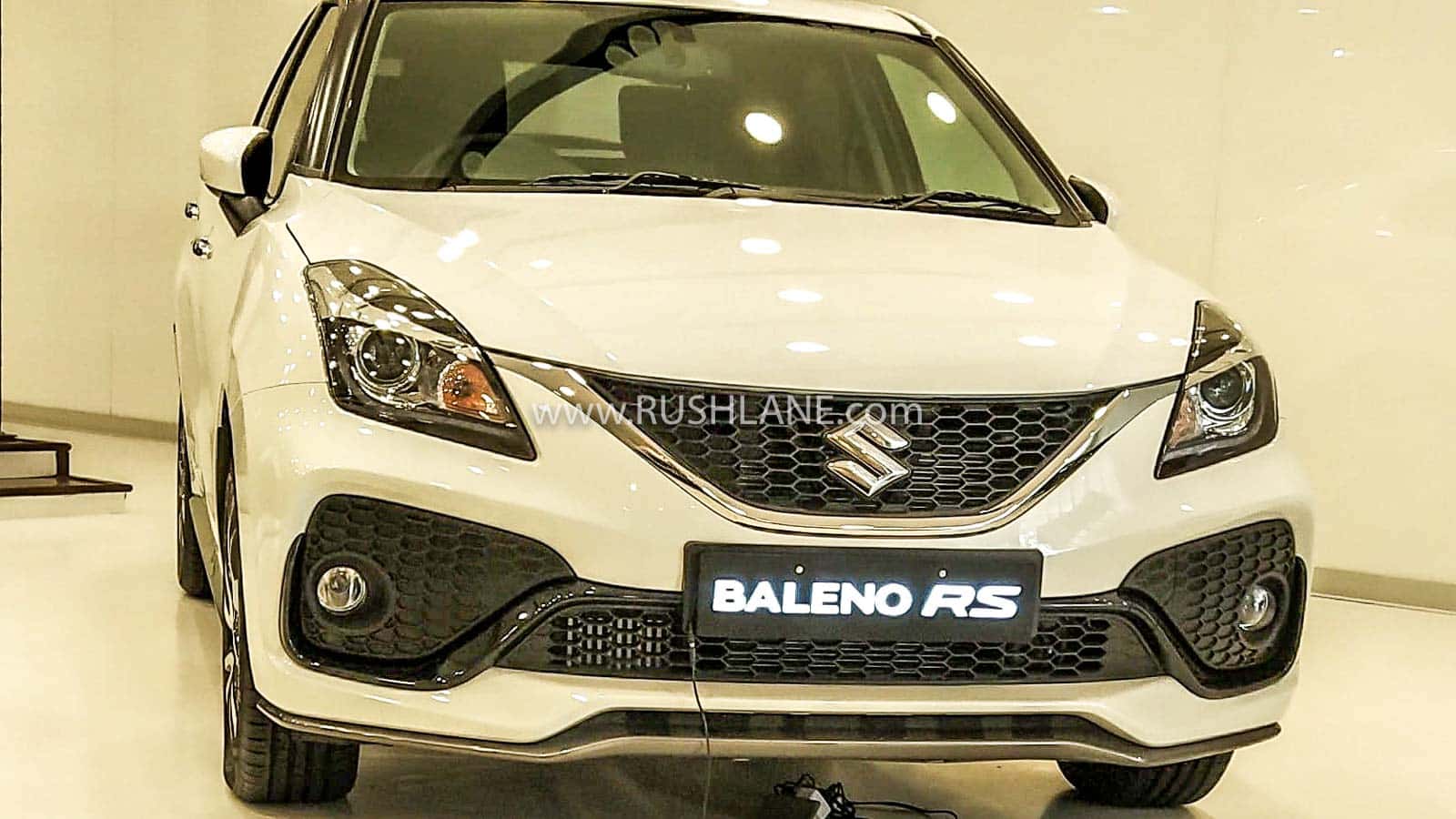 The Boosterjet turbo petrol motor that powers the Baleno RS has low chances of making a comeback.

Maruti Suzuki has discontinued the BS4-compliant Baleno RS hatchback ahead of the mandatory implementation of stringent BS6 emission norms from 1 April 2020. The Baleno RS made its debut back in 2017, exclusively with Suzuki’s 1.0-litre Boosterjet turbo petrol engine. It was the brand’s honest try at penetrating into the less-popular hot-hatch segment of the Indian market.

Compared to global standards, India’s hot-hatch market may not have a proper portfolio of driver-focused hatchbacks, except for the likes of the Tata Tiago JTP and the discontinued Abarth Punto. In the Indian scenario, normal turbo-petrol hatchbacks with sportier styling and no internal revisions to back up the ‘hot-hatch’ tag generally come under the category. Prime examples of this are the Volkswagen Polo GT TSI and of course, the Maruti Baleno RS. 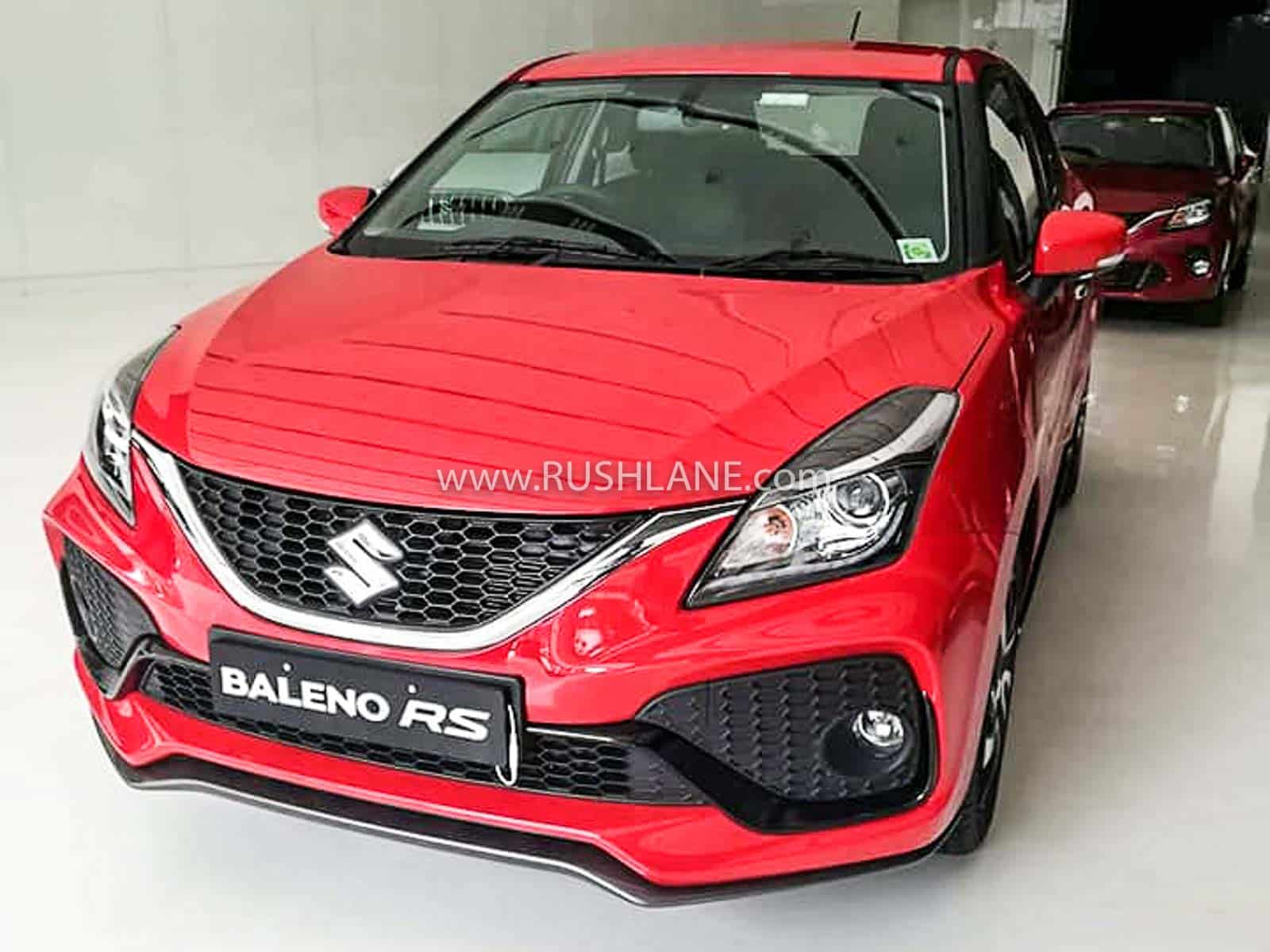 Either way, the Baleno RS eventually proved to be a market failure for the brand. Prospective buyers of Maruti Suzuki products could not see a desirability factor in the sportier version of the regular Baleno hatchback. The fact that Maruti Suzuki at least tried to make the ‘RS’ badge a bit relevant by employing a different power plant deserves some recognition, unlike the case of the old Swift RS which came with a few cosmetic upgrades in a tasteless mix of paint and graphics.

In its outgoing BS4 format, the Maruti Suzuki Baleno RS employs a 1.0-litre three-cylinder turbo petrol engine that churns out 102bhp and 150Nm of torque. In comparison, the latest BS6 avatar of the regular Baleno comes with two variations of the proven 1.2-litre NA four-cylinder petrol engine: 82bhp (standard) and 89bhp (mild-hybrid). Torque remains the same for both formats at 113Nm and a 5-speed manual transmission comes standard (also in the RS). The lesser 82bhp variant gets the option for a CVT as well.

Maruti Suzuki is reported shifting its focus away from diesel engines, at least in the lower segments of the price ladder. For the same reason, the BS4-compliant 1.3-litre four-cylinder diesel motor sourced from FCA may not remain in the market for long. In fact, even FCA has officially stopped making “the national diesel engine” earlier this month. We wish to see the Boosterjet engine making a comeback in a new BS6 avatar sometime in the future.