Maruti Brezza SUV, with its clean lines and boxy design, serves as an excellent base for Land Rover inspired modifications. Following the Evoque lookalike which garnered widespread appreciation from the online audience, a Brezza resembling Land Rover Discovery has emerged from Kerala.

It’s interesting to note that the Vitara Brezza can be made to look like a Land Rover without extensive modification. In this example, all it took was a replica Discovery grille that is designed as a perfect replacement unit for the Brezza’s rather tacky chrome grille. 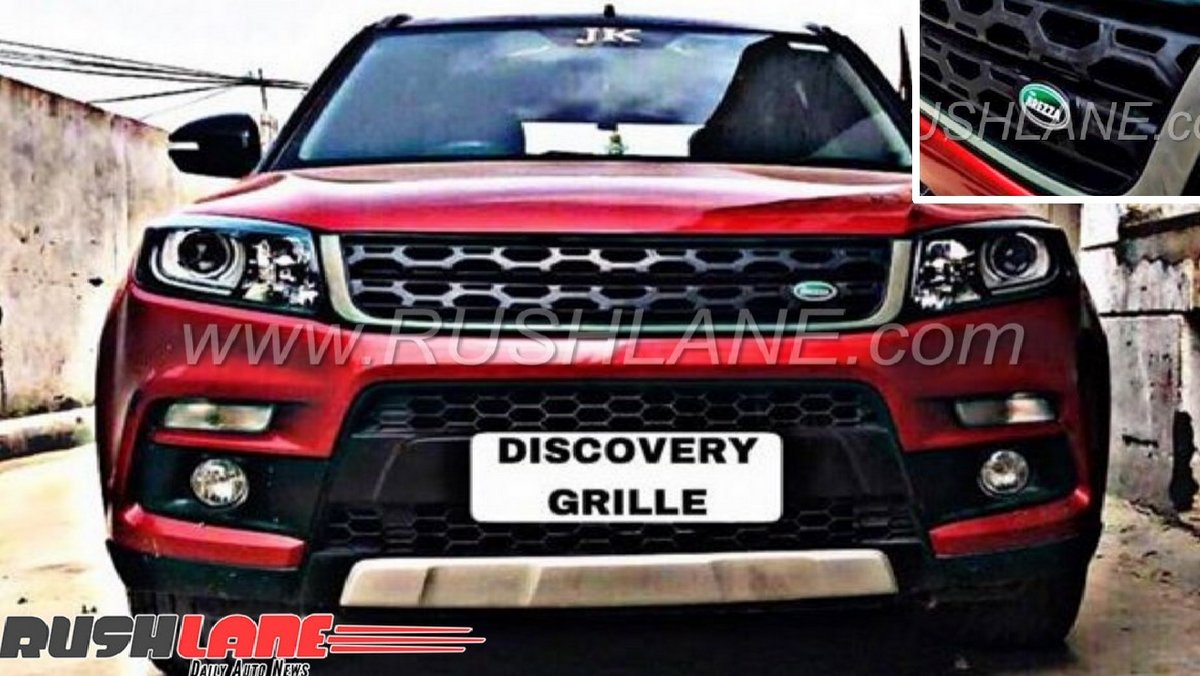 The result is almost dramatic and you could do this for just Rs 3,600 (only cost of the grille). It even has a green oval badge mimicking Land Rover’s logo but it has Brezza written on it instead. Further modifications involve bigger alloy wheels with a concave profile (another Land Rover inspired styling element), black plastic wheel arch cladding, new rear bumper with body colored diffuser and a black license plate highlight (instead of the stock chrome unit). Roof rail has been blackened as well.

Rest of the vehicle has been retained as it is. The total cost of the modification is reported to be around Rs 50,000 most of which would have come from those fancy wheels. The interior has been left untouched. 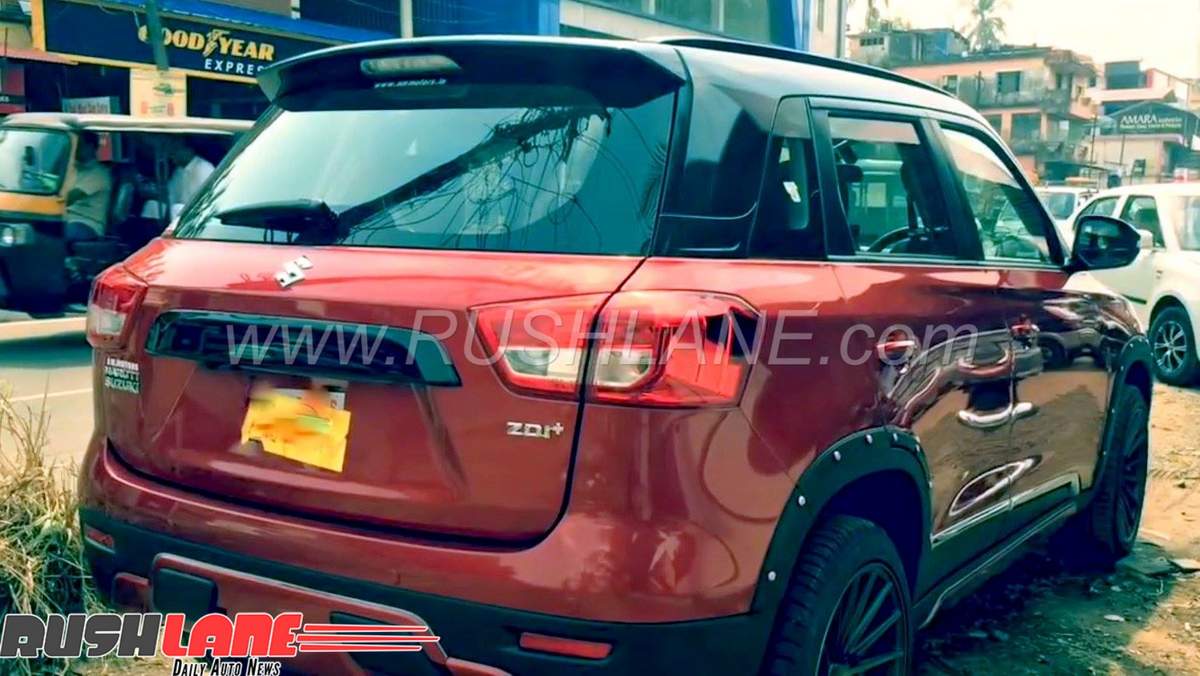 New Maruti Brezza SUV is powered by the time proven 1.3-litre diesel engine sourced from FCA. The oil burner has 88.5 HP and 200 Nm on tap. While a 5-speed manual is a standard transmission option, buyers can also opt for a 5-speed Automated Manual Transmission. The sub-4m crossover has an impressive ARAI certified duel efficiency figure of 24.3 kmpl.

2018 Maruti Brezza is priced between Rs 7.52 lakhs to Rs 10.49 lakhs (ex-showroom, Delhi). Its ability to undergo tasteful modifications without burning a huge hole on the wallet is a part of its appeal.