Maruti Suzuki India Limited, being one of the most trusted car brands in India, has not only been noting increased sales each month but has found increased acceptance levels for their automatic products. As on date, the company is the largest seller of automatic cars in India, with a growing demand for such models especially in urban areas.

Having cemented their presence in the AMT segment with the introduction of Maruti Celerio AMT in 2014, the company has noted that sales of CVT or conventional torque converter automatic cars like the Maruti Ciaz and Baleno are 10% lower than that of AMT models. 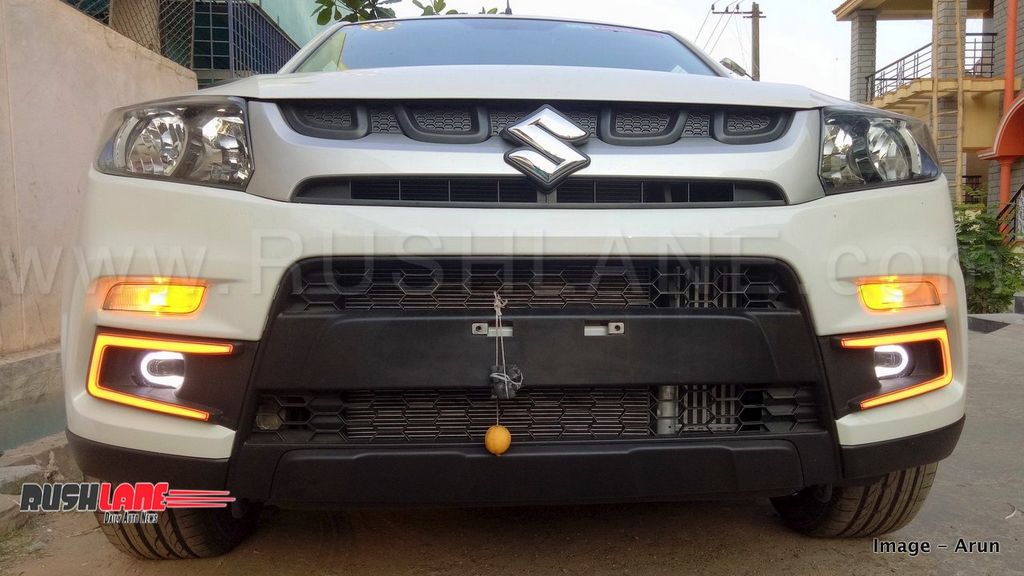 Having sold over 3.6 lakh vehicles with AMT transmission over the past five years, Maruti Suzuki now targets sales of another 3 lakh units this fiscal. Thats a jump of about 300% in AMT car sales. Maruti Suzuki offers AMT, which the company calls Auto Gear Shift (AGS), on models such as the new Swift, DZire, Alto K10, WagonR, Ignis and Brezza.

AGS has been widely accepted by buyers in India due to its efficient driving experience, smooth gear shift and fuel efficiency. On the other hand, it offers automatic option on their premium cars like Baleno and Ciaz.

Apart from Maruti Suzuki, other automakers in India are also seen a shift towards automatic transmission with AMT variants of the Renault Kwid, Duster and Tata’s Nexon, Tiago and Tigor also receiving increased demand. Tata Motors believes that in the next five years every second car sold in India will be an AMT.

Hyundai, which offers automatic on all its models except the Eon, is preparing for launch of the new Santro with AMT option. This will be Hyundai’s first ever AMT equipped car for India. Hyundai has also noted a marked increase in demand for automatic variants to 8.9% of total sales as on June end this year from just 4% in 2015. Launching AMT will help them increase sales even further.