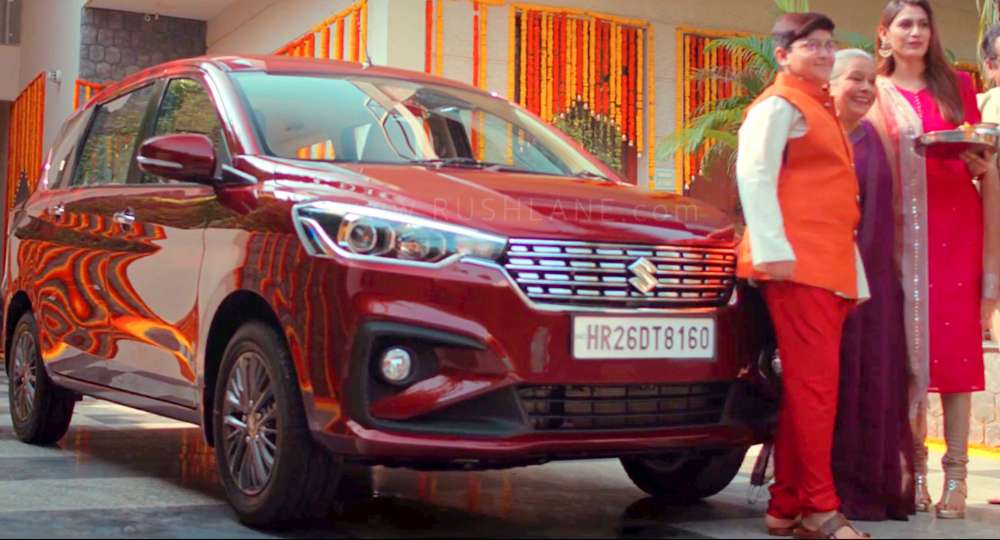 Maruti Suzuki India has been fastest to transform their petrol BS4 cars to BS6 standard. Maruti launched their first BS6 compliant cars in April 2019, about 1 year ahead of the govt deadline, which is 1st April 2020. The first two Maruti cars to be launched with BS6 engine are Alto and Baleno.

With 70% of their car line-up already converted to BS6, Maruti Suzuki India has now revealed that the stock of their BS4 petrol cars is over, almost. Except for XL6 and S-Presso, other Maruti petrol cars were also offered with BS4, while simultaneously being offered with BS6. But now, it is these cars BS4 stock that is soon going to be over.

Maruti Suzuki has said that the company has about 14 days of stock for BS4 cars. These include petrol variants of cars like Alto, WagonR, Swift, Dzire, Ertiga. Post the completion of stock, Maruti has no plans of manufacturing BS4 petrol cars of the above listed cars. Production of diesel BS4 will continue till the end of 2019.

BS6 compliant cars significantly reduce NOx emissions by around 25 percent in petrol vehicles and upto 70 percent in diesel vehicles. More and more buyers are getting aware of the benefits of BS6, and are insisting on buying BS6 cars, instead of BS4. This despite of the fact that BS4 cars are being sold at huge discounts.

Though some buyers are confused, if this is the right time to buy a new car or if they should wait for the April 2020 deadline. While some are of the opinion that its better to buy BS6 now, rather than buying BS4. It is to be noted here that the registration life cycle of BS4 and BS6 cars is going to be same.

Some are also concerned whether a BS6 car will run on BS4 fuel, which is currently on sale in India. For them, Maruti Suzuki has tested their BS VI petrol cars with BS IV fuel and found that there are no operational concerns. All Maruti BS6 cars will run on BS4 fuel without any problem. BS6 fuel will be available across India soon. BS VI fuel has already gone on sale at petrol pumps across Delhi NCR.