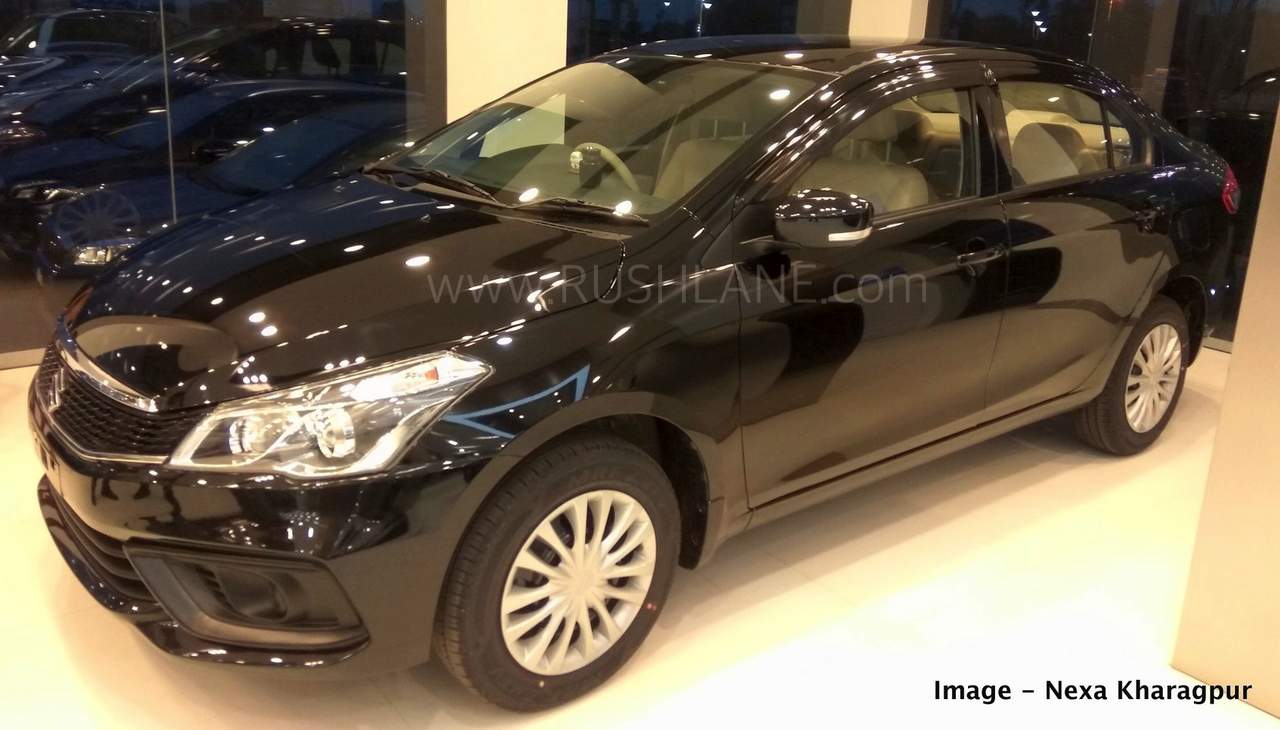 The executive sedan segment, though attractive has always been limited when it comes to numbers. It’s a size that affords creature comforts but turn out to be a bit much for those in the market for smaller cars. For October 2019, all cars posted sales decline.

Honda City sales decline is significant at 48 percent, down to 1,887 units from 3,612 units sold in October 2018. Not only has the car conceded it’s 2nd spot in the list, it’s lost about half it’s volume and now sits third on the list.

Toyota Yaris hasn’t been having much impact on the market in recent months. Sales though limited to start with has gotten far worse this year. Sales is down to 382 units in October 2019, down 39 percent from October 2018. MoM sales gained 64.66 percent from 232 units sold in September 2019.

Nissan Sunny sales seem almost ceremonial at a measly 21 units. This is even lower than the 53 units the brand struggled to sell in September 2019. The oft thought to be going out of business in India, Fiat expectedly sold no units of Linea, just like the month earlier.

Segment remains in the grip of slowdown though MoM performance in October 2019 showed improvement owing to festive season motivated sales. In all, the segment saw business curbed at 8,379 units, a far cry from the 12,948 units sold in October 2018. Sales decline stood at 35.29 percent. MoM sales gained 22.72 percent up by 1,551 units at 6,828 units sold in September 2019.

of the cars listed, it is the Honda City and the Hyundai Verna which will be getting new versions soon. Honda City will get a new generation while Hyundai Verna will get a facelift. Both cars have been spied on test in India. Apart from that, all cars will be updated to BS6 norms by April 2020.