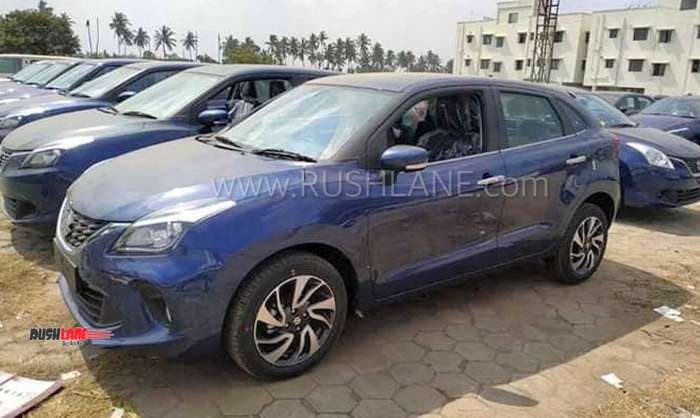 Maruti Suzuki has already started introducing BS-6 compliant petrol models ahead of the April 1, 2020 deadline. In fact, about 70% of the automaker’s petrol portfolio has been upgraded to the stricter emission standards. The country’s largest passenger car maker has voiced its skepticism about the economic viability of BS-6 spec diesel engines in small cars since they add significant cost to the customers.

While Maruti small cars are not expected to receive diesel engines, C-segment vehicles will continue to be available with the diesel option. Speaking to CNBC TV18, RC Bhargava, Chairman, Maruti Suzuki, confirmed that the BS-6 diesel models will not be launched before the end of this financial year (not before the BS-6 deadline).

Mr. Bhargava stated that the BS-6 diesel engines will not be able to run on BS-4 diesel fuel which is currently available, so the company will wait until the upgraded diesel is readily available throughout the country. Watch the detailed interview of MSIL Chairman by CNBC in video below.

In order to comply with the new emission norms, diesel engines would be needing an array of additional components including a diesel particulate filter (DPF), more sophisticated catalytic converter, upgraded engine management system, improved injectors and so on.

This would lead to clogging of DPF much before the expected life cycle. Once the DPF stops functioning efficiently, it would not only lead to higher emissions but would also affect the efficient operation of the engine (low fuel economy and sub-optimal performance). Kia on the other hand, has said that their BS6 diesel engine powered Seltos runs on BS4 fuel without any issue. They have tested the same for over 1 lakh kms and say that it is safe to drive the BS6 Seltos on BS4 fuel.

As far as petrol fuel is concerned, the difference in chemical composition of BS-4 and BS-6 versions aren’t drastically different and hence the latest petrol motors can handle the BS-4 fuel without much of a problem. This is also why upgrading a petrol engine to new emission norms is much easier than upgrading a diesel mill.

Maruti currently has the FCA-derived 1.3-liter and the home-grown 1.5-liter diesel units. We expect the aging 1.3-liter unit which powers the compact models to be retired. The 1.5-liter BS-6 engine is likely to be introduced in 2021.