Having ended 2018 with its lowest growth rate in the last five years, Maruti Suzuki India Ltd., is gearing up a massive product onslaught in the next 18-24 months. The years 2019 and 2020 are set to become one of the busiest periods in the auto giants history as it is planning several actions to drive growth amidst ever increasing competition.

According to a recent report from Economic Times, Maruti Suzuki will launch 10-12 products in a span of two years including facelifts, minor updates, and all-new products. The next gen Maruti WagonR which is scheduled to be launched this week will set things in motion. 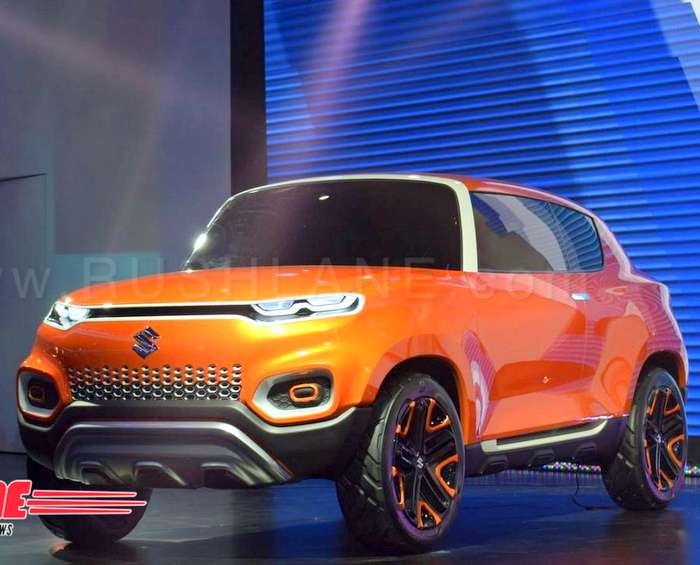 The second major product for this year will be the production version of Future S (codenamed Y1K) mini SUV which is slated to be introduced ahead of festive season. The Ignis-sized mini crossover would be attempting to take advantage of the SUV craze that seems to be taking over segments across the size and price spectrums.

Based on the new Heartect platform, the Future S will co-exist with Maruti’s comprehensive compact hatchback lineup rather replacing one of them. Primary rivals will include the Mahindra KUV100, Tata’s upcoming Hornbill (codename), Mahindra KUV100 etc.

The Y1K will be powered by BS-VI compliant version of the company’s time-proven 1.2-liter four-cylinder petrol engine. The diesel option is not likely to be on offer since Maruti is working towards moving away from diesel technology in long term. However, expect the mini crossover to be compatible with some sort of electrification in the future.

Another significant product that is currently on the anvil is the next generation Celerio hatchback which is reported to enter the market in 2020 festive season. Codenamed YNC, the new Celerio is expected to undergo significant changes like the Wagon R.

The gaps between the launches of these new models would be filled by facelifts and powertrain updates for the existing lineup including Baleno, Vitara Brezza, Ciaz and Ertiga.