Car travelling with three cows as passengers, meets with an accident – Video

But inspite of this, our country has multiple individuals who are best at jugaads. If there is space, we make sure we use it. Be it while driving on the road, or while fitting people inside the car or on our two wheeler. 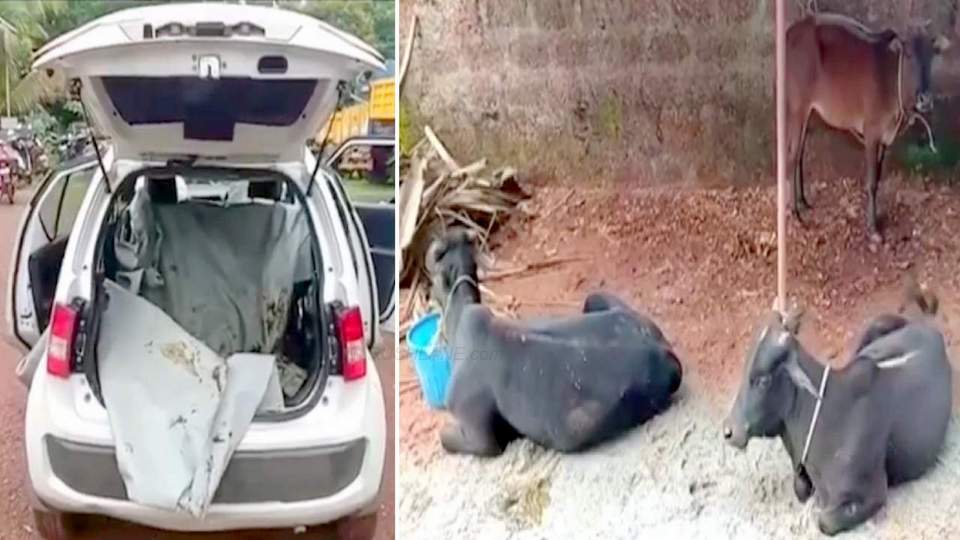 Well, an unknown owner of a Maruti Ignis decided to do just that. He removed the backseats / passenger seats of his car and use the space to transport three cows. Instead of the seats, there is a plastic sheet spread on the floor, on which three cows are stuffed. All set, the owner starts the car and leaves for his destination.

Little did he know that on the way he will meet with an accident. Thanks to over-speeding (with over-weight car) and driving rashly, the driver crashed the Maruti Ignis head on with another car coming from opposite direction. From the video below, it is clear that the car’s built quality made sure that the passenger cabin is intact.

By the time police arrived, there was no one in the car, except for the three cows. Both the front airbags had opened upon impact, which indicates that there were two humans in the car as well, along with the three cows. 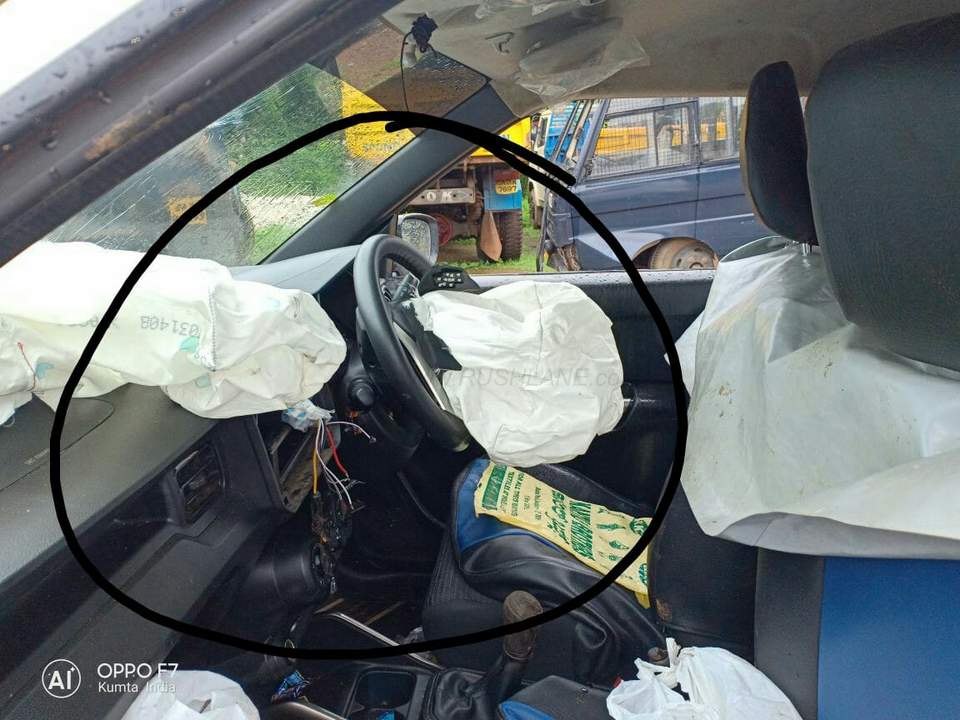 Local cops have taken the car, and the cows in custody. They are now looking out for two humans who were in this car. As the car is without a number plate, they finding it difficult to trace. But, with the help of engine and chassis no of the car, they are trying to trace the owners of the car.

Surprisingly, this is not the first time that someone has tried to steal / transport cows in their car. There are multiple examples where people have actually used their small cars, which is hardly good enough to fit 4 human adults, to fit in fully grown cows.