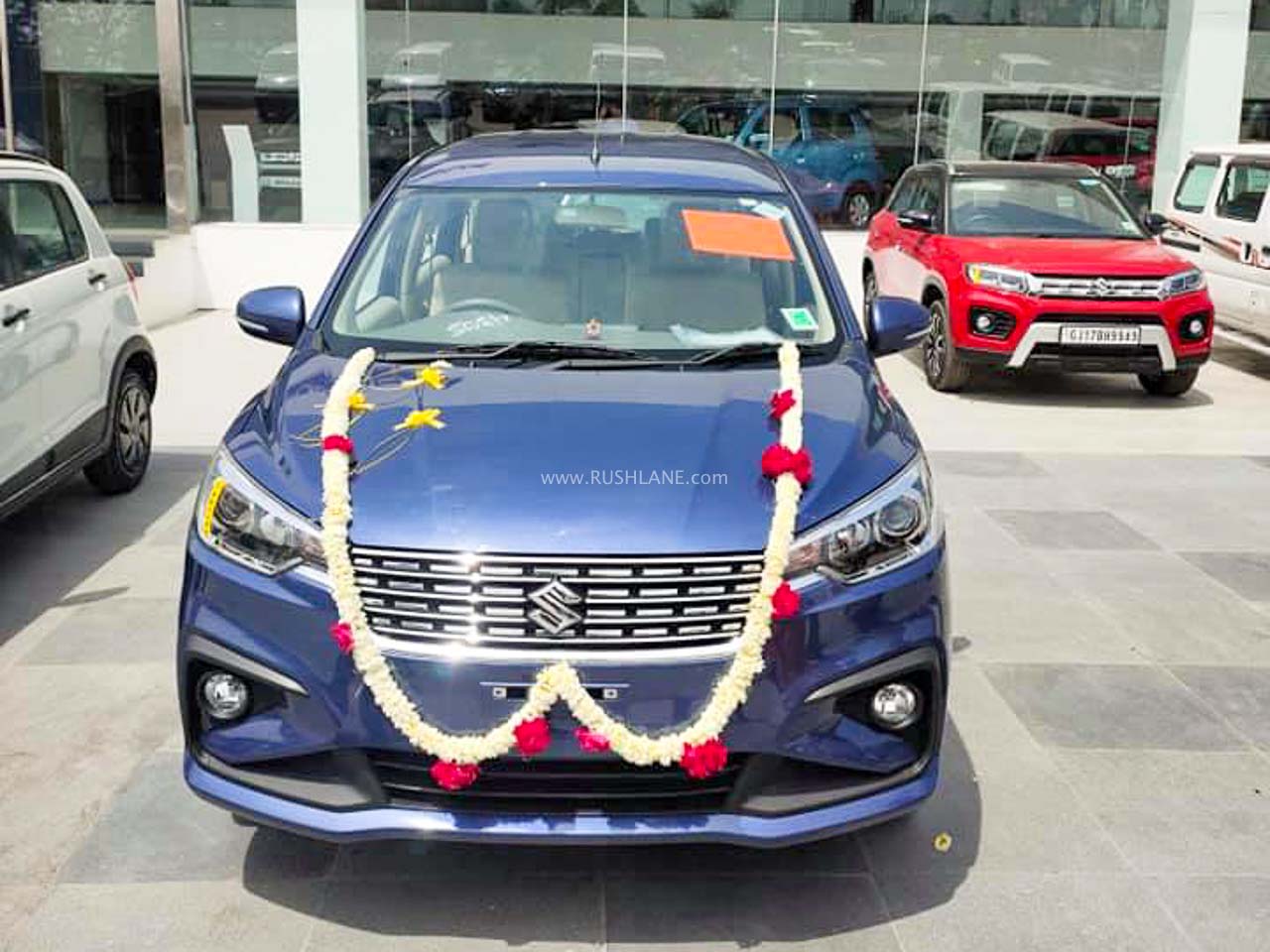 Earlier, it was expected that Maruti might launch a diesel BS6 for their more expensive cars like Ertiga, Ciaz, Brezza

Maruti Suzuki pulled the plug on its entire diesel portfolio months before the BS6 deadline. While the automaker strongly hinted that its sub-4m products will not be powered by diesel engine options in the future, it was believed that larger vehicles may receive an updated version of the 1.5-liter DDiS unit if there is a market demand for it in BS6 era.

The rationale behind India’s largest automaker ditching diesel engines is that, the required technical upgrades to make its existing oil burners compliant with BS6 standards would result in unacceptable hike in product prices. The company is pitching petrol engines with mild-hybrid technology and CNG fuel option as alternatives to the diesel variants.

In a recent conference all with industry analysts, the top officials of the company stated that the customer preference is strongly inclining towards petrol products. The fact that over 90% of Maruti Suzuki sales volume in first quarter of 2020 was accounted for by petrol vehicles substantiates the statement. It is to be noted that, during this period, the automaker stopped production of diesel variants and was focusing on depleting its existing BS4 stock.

While acknowledging that there is still some demand for diesel powered variants of its B and C segment crossovers, Shashank Srivastava, Head of Marketing & Sales, Maruti Suzuki, added that the petrol variants of these products are steadily gaining popularity. He said that this petrol-friendly consumer trend is also true in the case of rival products like Kia Seltos, Hyundai Creta and even MG Hector.

In short, Maruti Suzuki foresees the demand for diesel variants to dwindle to a negligible proportion in due course. So, the chances of seeing the BS6 version of the 1.5-liter DDiS diesel engine on board the Ciaz, Ertiga, Vitara Brezza and S-Cross is pretty bleak as things stand now.

Moving forward, Maruti is more likely to introduce full-hybrid and pure electric variants of its existing products rather than revisiting the diesel engine plan even though its first home-grown unit came towards the end of BS4 era with significant investment. The CNG variants should keep the fleet and taxi operators content.

Coming to hybrids and electric powertrain, Maruti’s medium term strategy on this front will rely on its partnership with Toyota. The pure electric WagonR has been undergoing extensive testing across the country. It is expected to make its sales debut later this year but the lockdown may result in a delay.