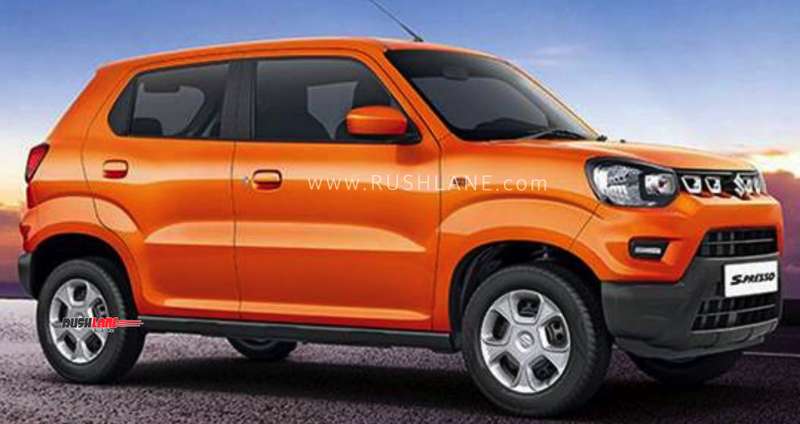 Maruti is all set to launch the upcoming S Presso hatchback in the country on 30th of this month. Ahead of the launch, Maruti has officially revealed the first photos and TVC video of their new small car.

The video features Bollywood actor Varun Dhawan. Interestingly, Varun Dhawan has been an official ambassador of Maruti Suzuki Arena and has endorsed cars like Ertiga in the recent past. Prior to the association with Maruti, Varun was promoting the KUV100 for Mahindra.

Talking about the S Presso, it draws its design inspiration from the Future S concept which was displayed at the 2018 Auto Expo. However, the design on the production car is no longer as bold as it was on the Future S concept. S Presso has a tall-boy stance, along with some SUV-inspired styling. You can watch the video below.

The S Presso is based upon the HEARTECT platform, which it shares with all new generation cars from Maruti, like Swift (current gen) & Baleno. This has helped the S Presso to be light, in fact, the lightest car from Maruti, yet. The S Presso weighs just 726 kgs (kerb weight) and there are high chances that this will translate into impressive economy figures.

This means that in spite of being larger in size, having a larger engine, Maruti S-Presso is lighter than Maruti Alto 800 (730 kgs). Upon launch, S-Presso will become the lightest Maruti car to go on sale. 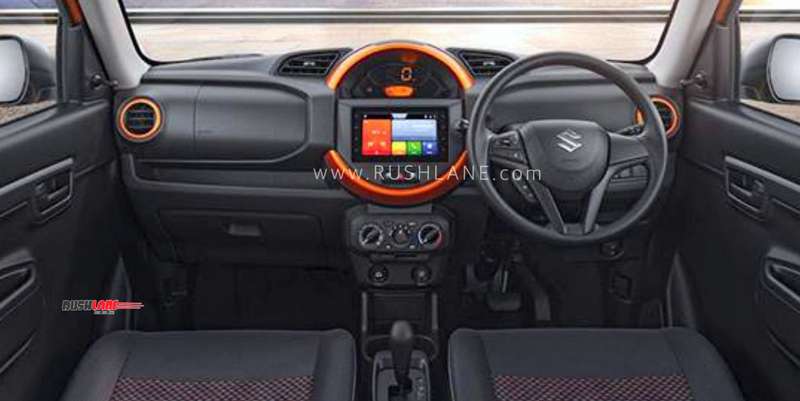 Under the hood, customers will get a BS VI emission norms compliant 1 litre K10B petrol motor. The petrol engine will be tuned to dish out 68hp and 90Nm of max torque. It will come paired with a 5-speed MT while customers will also have an option to opt for an AMT (based upon the same gearbox).

On the inside, Maruti will offer a 7-inch touchscreen infotainment system on top of the line trims. The system will be compatible with Android Auto, Apple CarPlay and Mirror Link. On the safety front, it will have dual airbags, speed alert system, rear parking sensors, ABS & EBD.

Post launch, the major competitor of the S-Presso will be the updated Renault Kwid which too is due for a launch in the coming days. Both the products are basically hatchbacks which have SUV-inspired styling. Pricing of the S Presso is expected to begin around the INR 4 lakh mark. It will be interesting to see how the market responds to both these launches.