Maruti Suzuki India Limited has opened its 250th commercial vehicle showroom in Dehradun – marking the fastest growing automobile retail channel in the country. The Maruti Suzuki commercial channel has a presence in over 193 cities in India each of which are built on values of partnership, reliability and efficiency.

The company currently sells the Super Carry small commercial vehicle. This vehicle in the mini truck segment has been recording good sales in domestic markets. Super Carry sales have crossed 20,000 units since launch in September 2016. Sales of the first 10,000 units were achieved in 18 months while the next 10,000 units took just 6 months to accomplish. 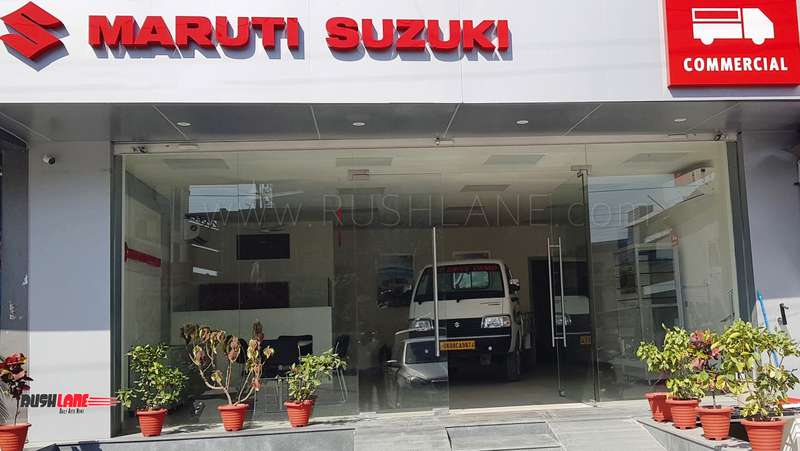 Super Carry comes in with best in class power and mileage while it is supported by the company’s excellent after sales service network Super Carry is powered by a 793cc, two cylinder diesel engine offering 33 bhp power at 3,500 rpm and 75 Nm torque at 2,000 rpm and a 1200cc CNG engine.

The engine complies with BS IV emission norms and has payload of 740 kgs. The Super Carry is ideally suited for intra city cargo transportation and offered in two color options of Superior White and Silky Silver. 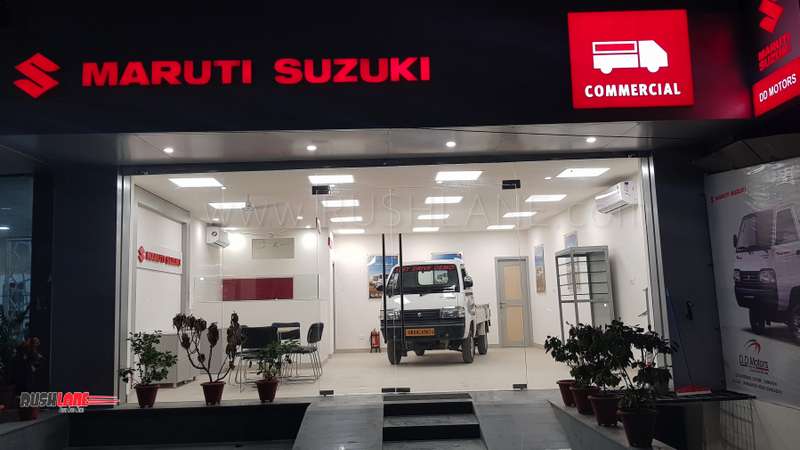 Mr. R S Kalsi, Senior Executive Director (Marketing & Sales), Maruti Suzuki India Limited said, “Within the LCV segment, the mini truck segment comprises close to a third of the sales. It has been growing at a CAGR of 21% during the last four years. Super Carry has been developed specifically for India, keeping in mind the unique requirements of the Indian mini truck customer. The Company’s Commercial Channel is the fastest growing channel in India and is amply supported by the extensive Maruti Suzuki Service network. This enables our customer to always be on the move in life and in business.”